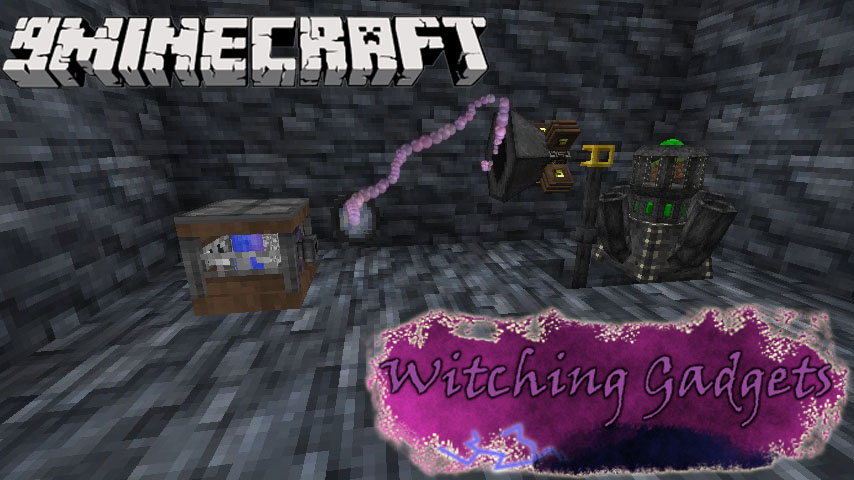 The original, Thaumcraft-inspired content of this mod is meant to be played alongside the main mod, so it ranges through all tech tiers.

For example, we have the Thaumic Stone Extruder, which is basically just a magical cobblegenbecause really no magic mod adds one. x3

Or the Essentia Pump, which allows you to draw Essentia from a mirror and insert it back into a tube system!

Or maybe something more advanced, like the Arcane Terrestrial Reformer, which allows you to change the biome around you to six basic environments, by use of Essentia and Terra Vis! 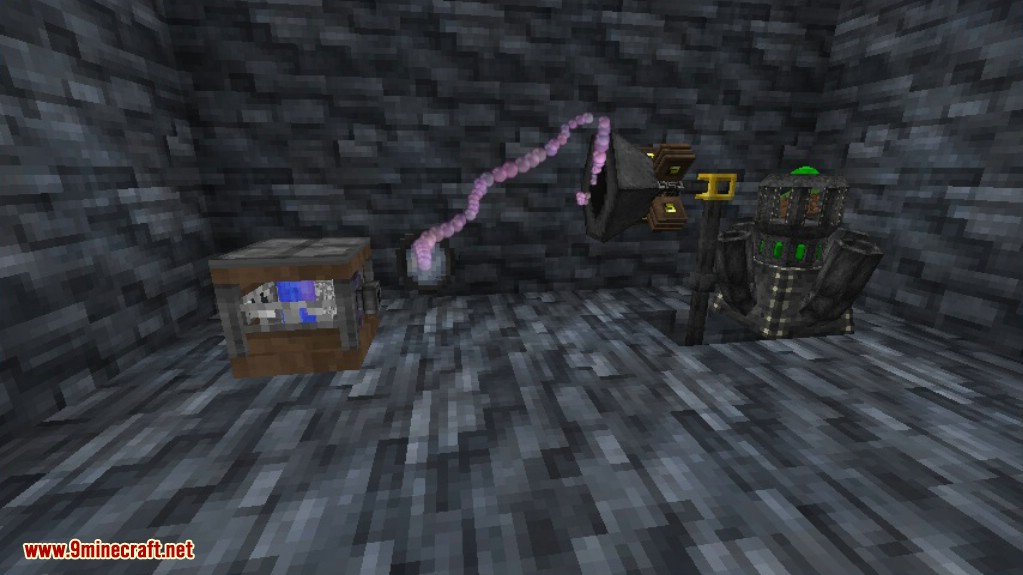 It add 4 magically enhanced cloaks, 2 pauldrons and 2 vambraces, and a ring, each of them with effects not so commonly seen in other mods, like knockback resistance, fast ladder-climbing or a fortune+looting improvement! 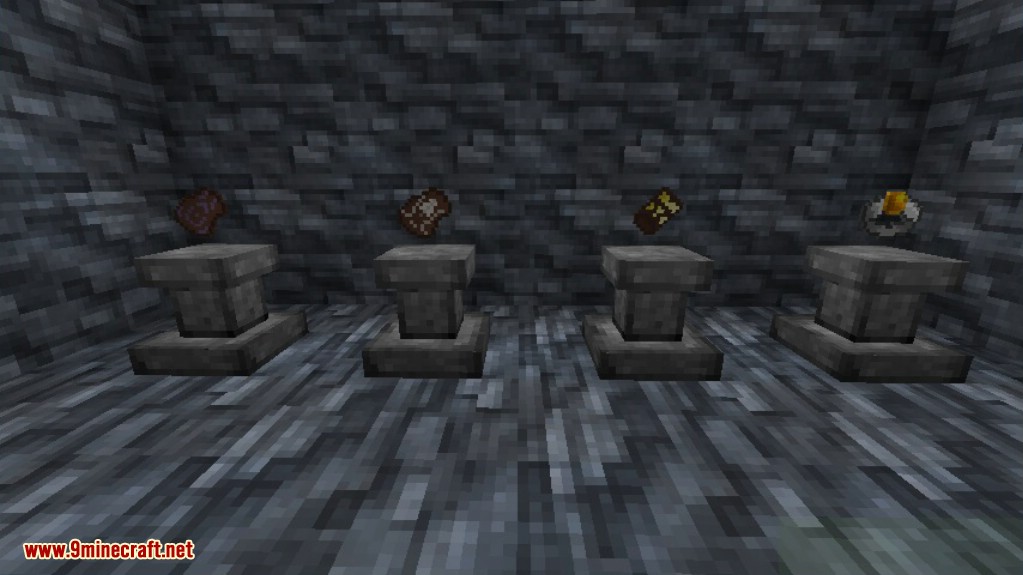 Useful addition to the Thaumonomicon: 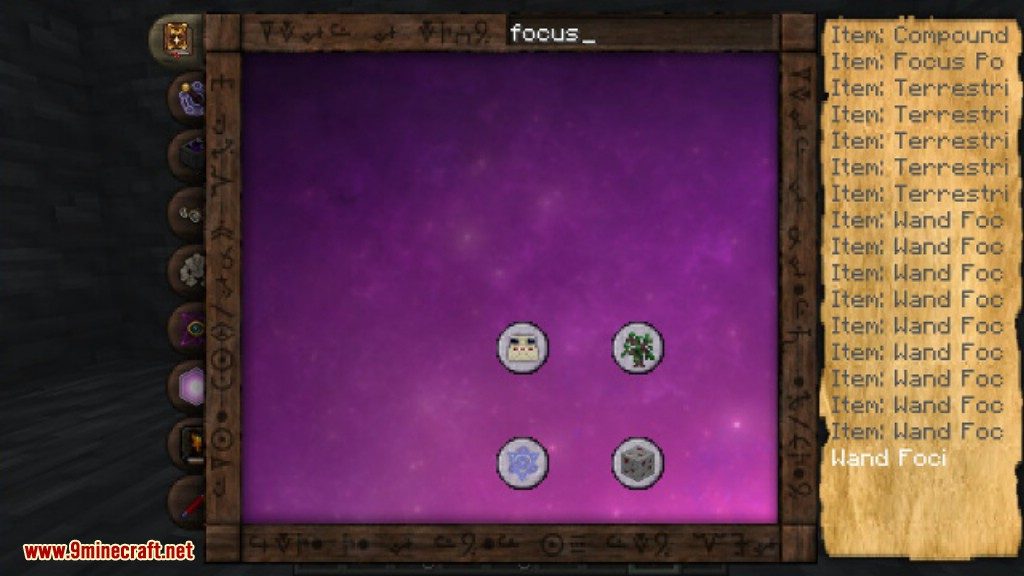 A search bar! You can now search for researches, and it will even find them based on the recipe outputs the research contains! 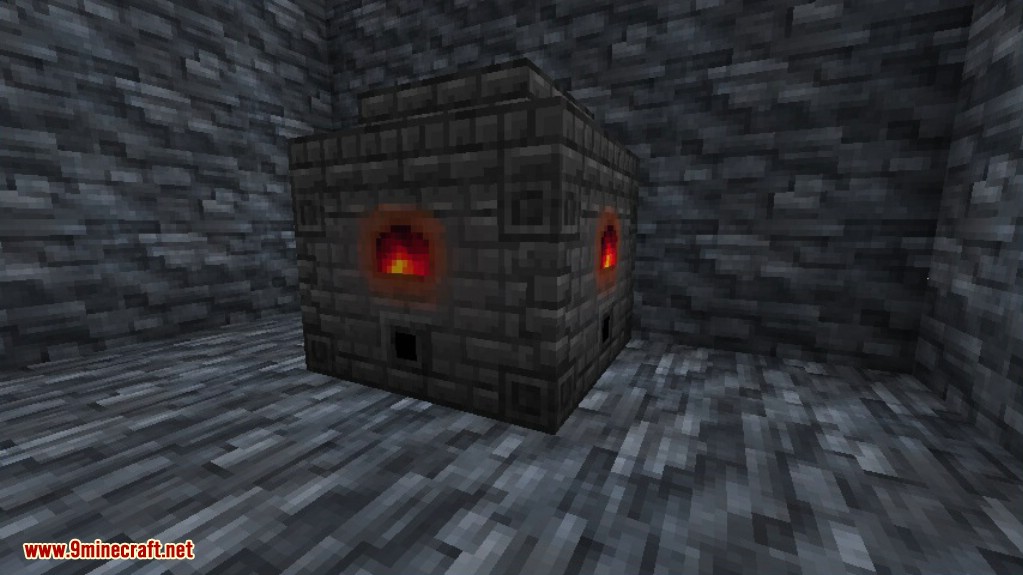 Talking about native Clusters, this mod adds quite a few! And it builds them dynamically, based on the ore dictionary. This means that it will analyse the ore-texture and create the cluster accordingly: 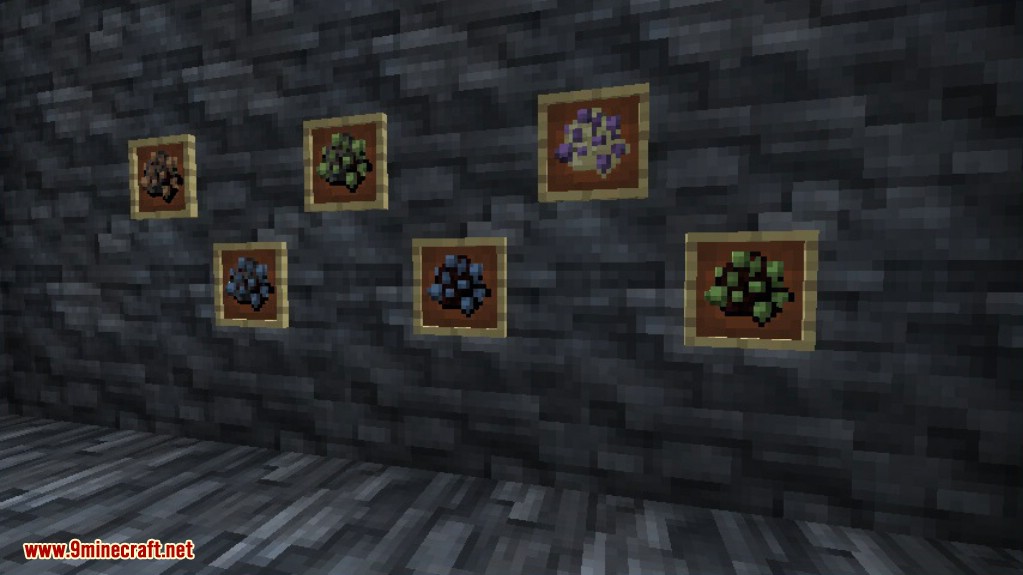 As you can see, it event differentiates Stone-,Netherrack- and Endstone-based ores. It supports all TCon ores, Metallurgy 4, Nickel (Ferrous) and Dark Iron from Factorization!

Thaumcraft-s Essentia Tubes now work as Multiparts and can be covered and jacketed! They still work the same, except for the fact that depending on the covers used, they will not connect! 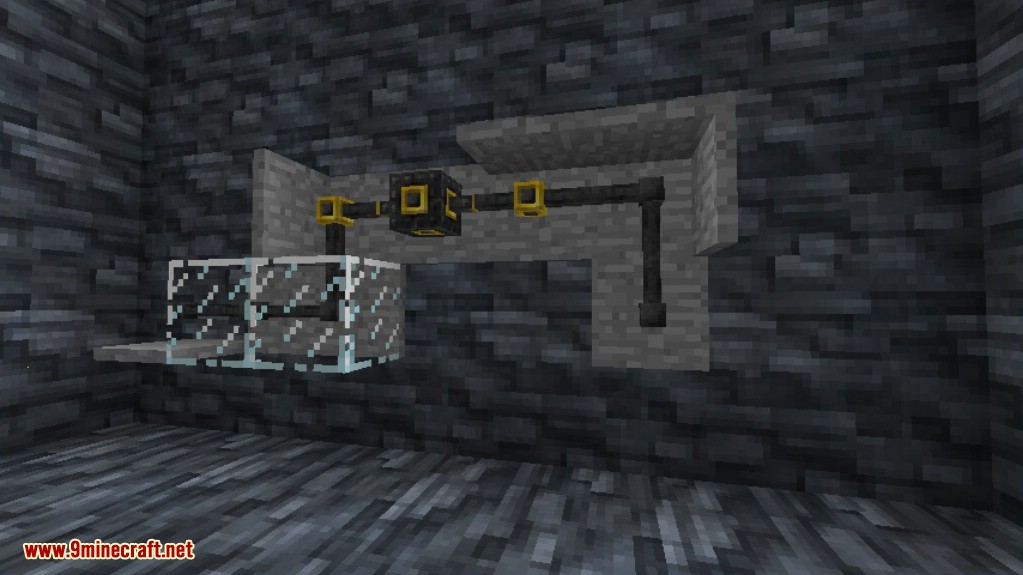 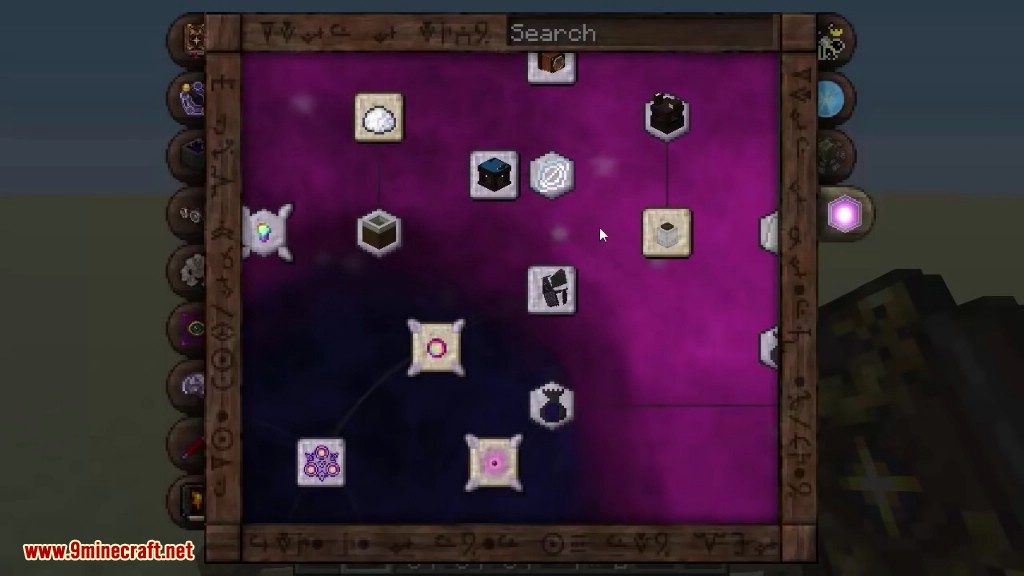 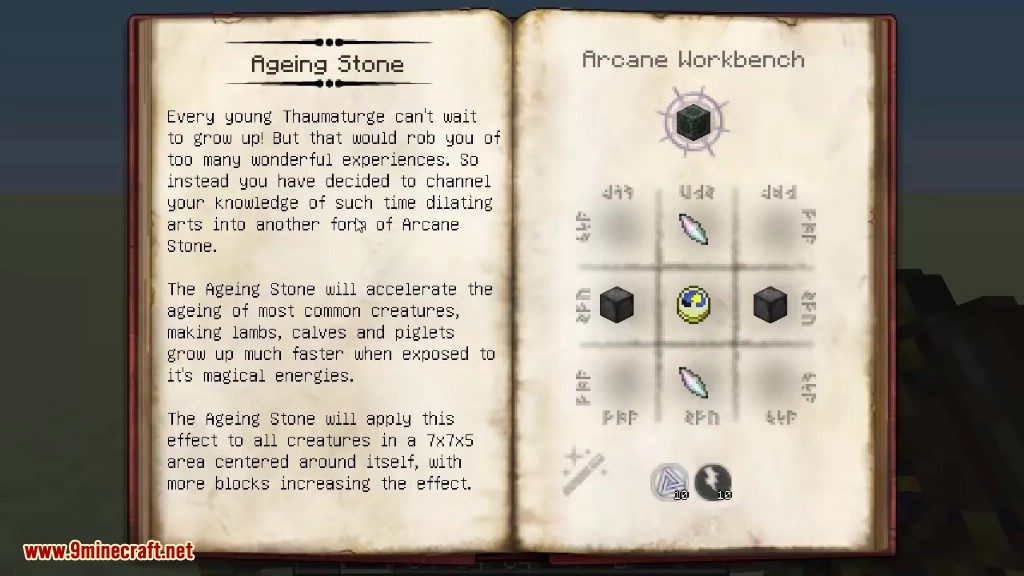 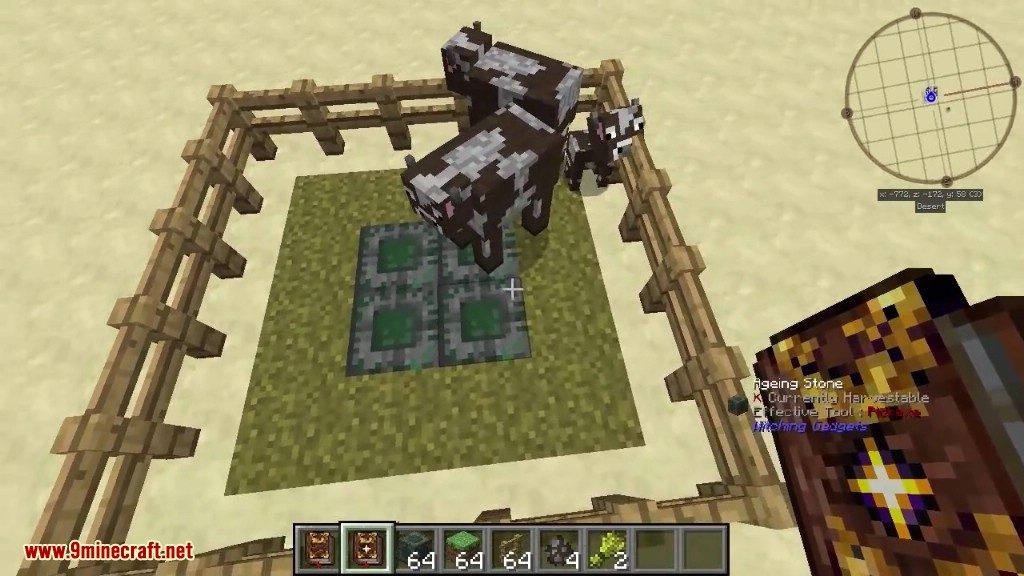 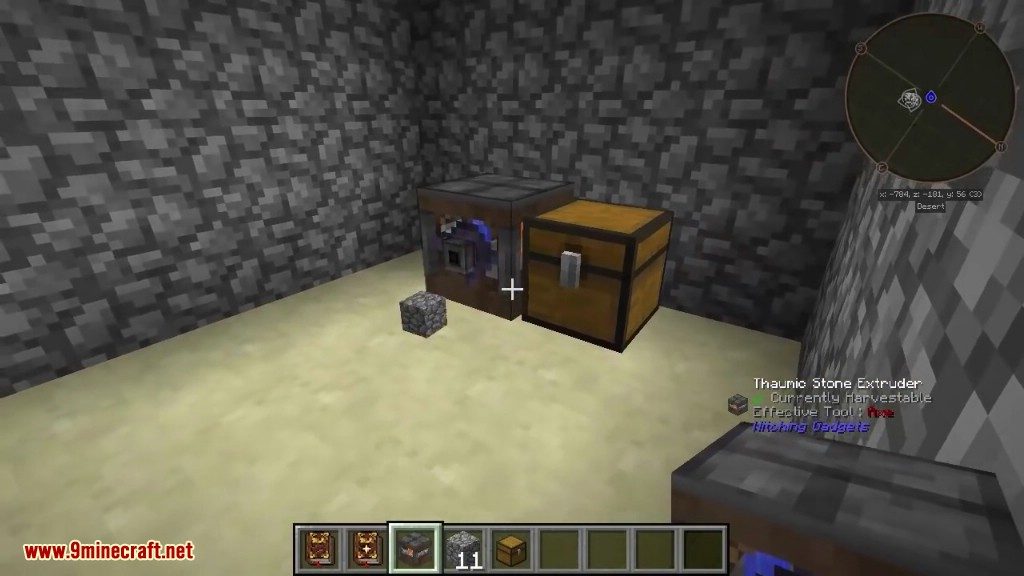 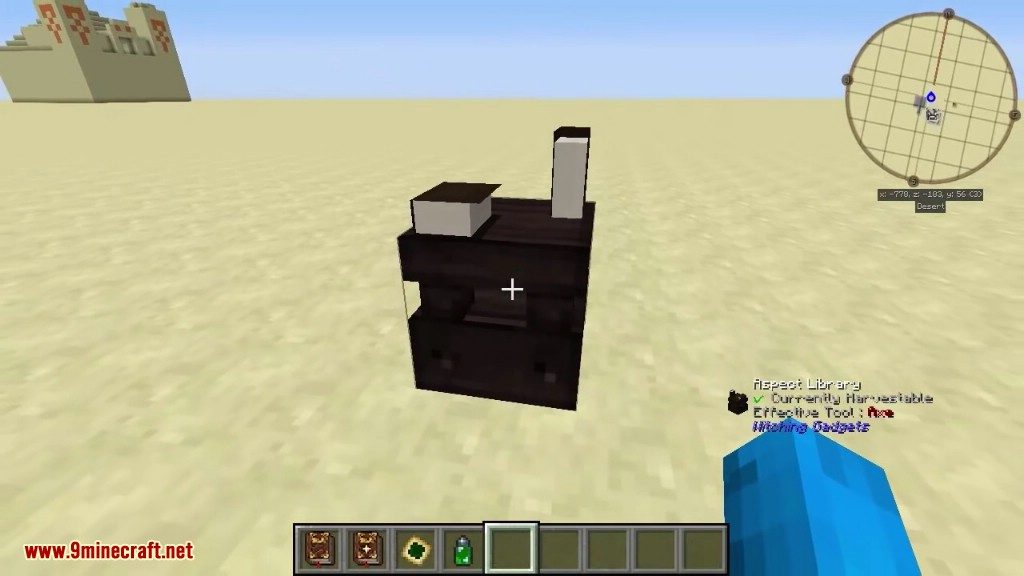 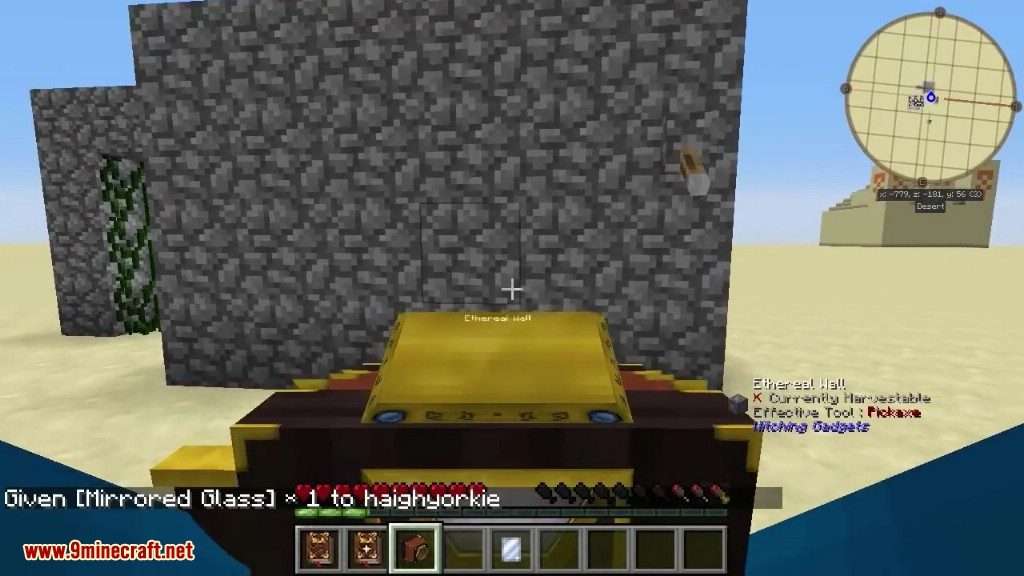 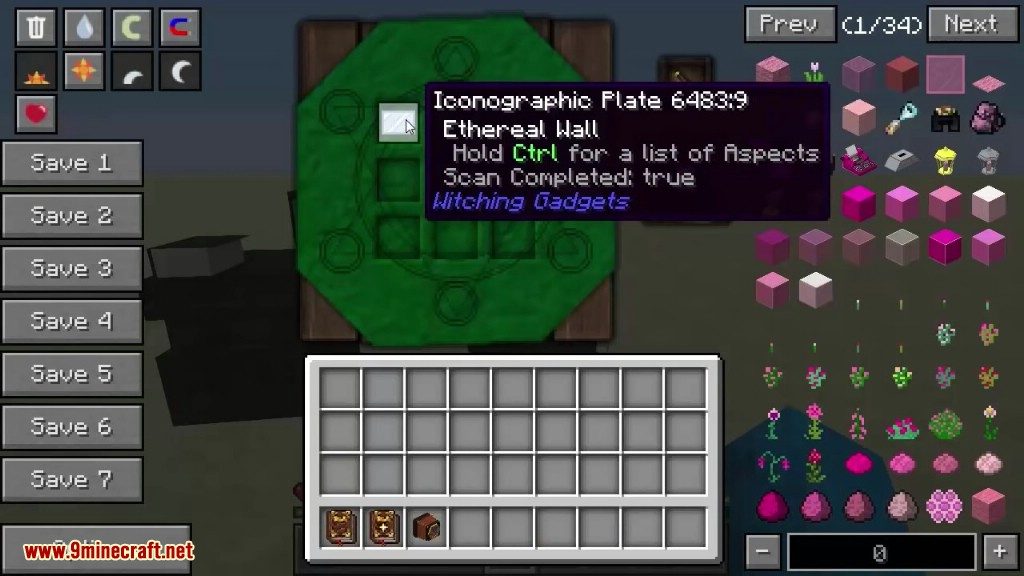 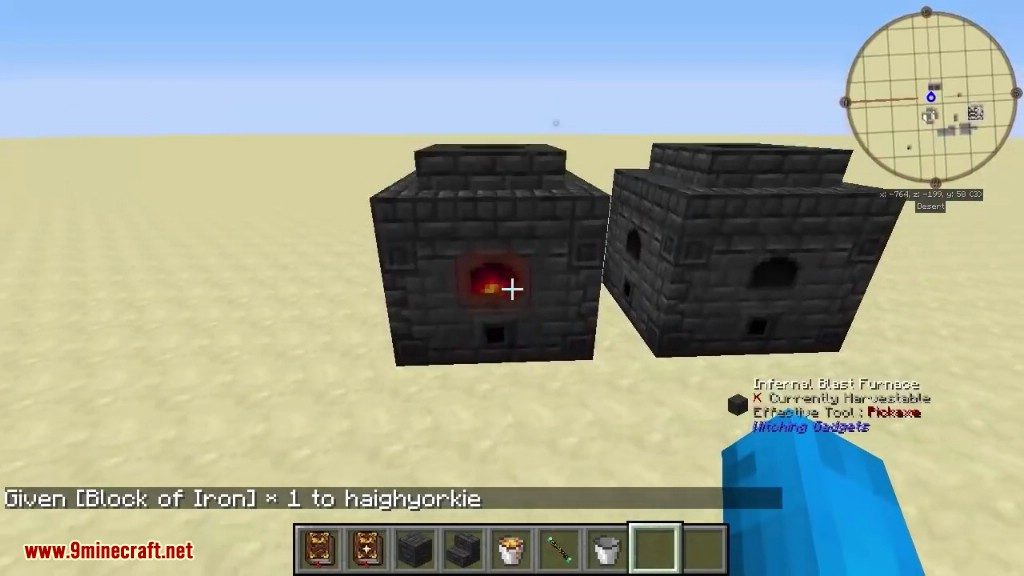 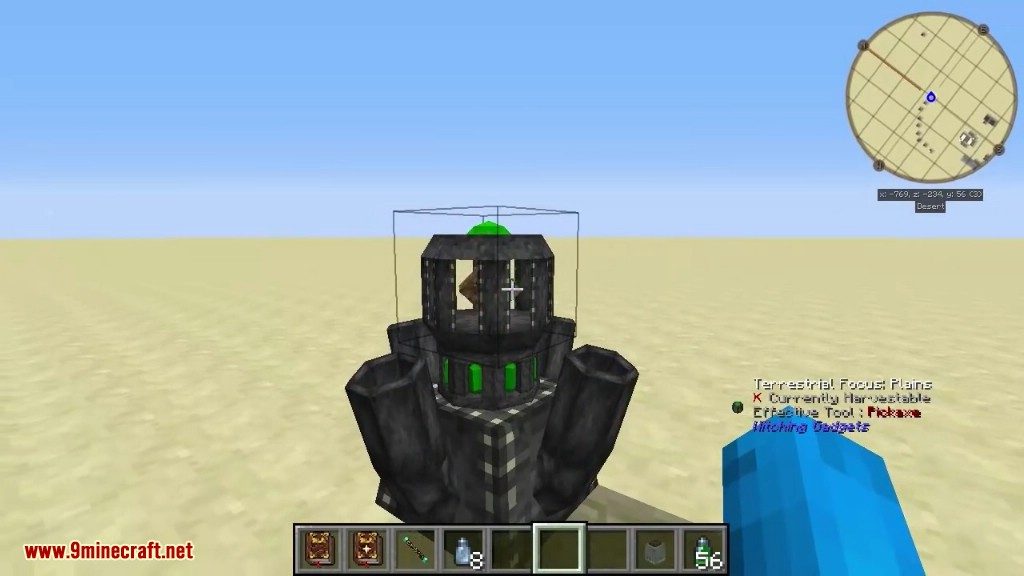 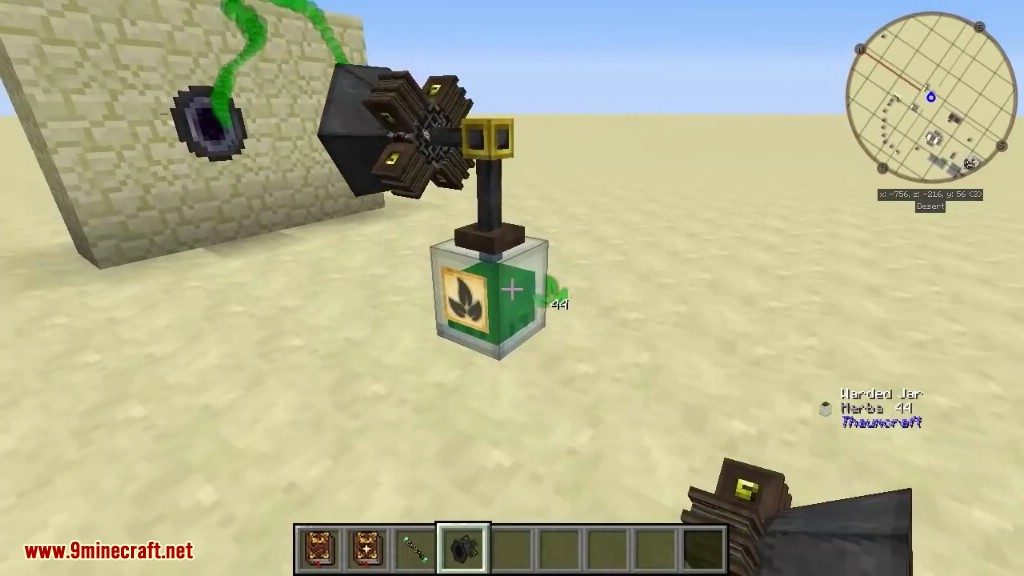 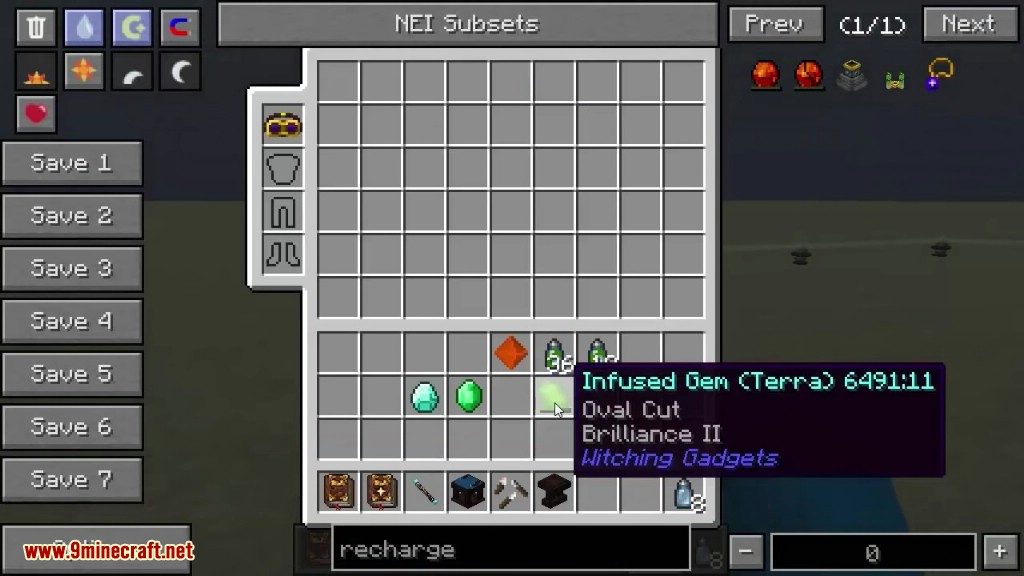 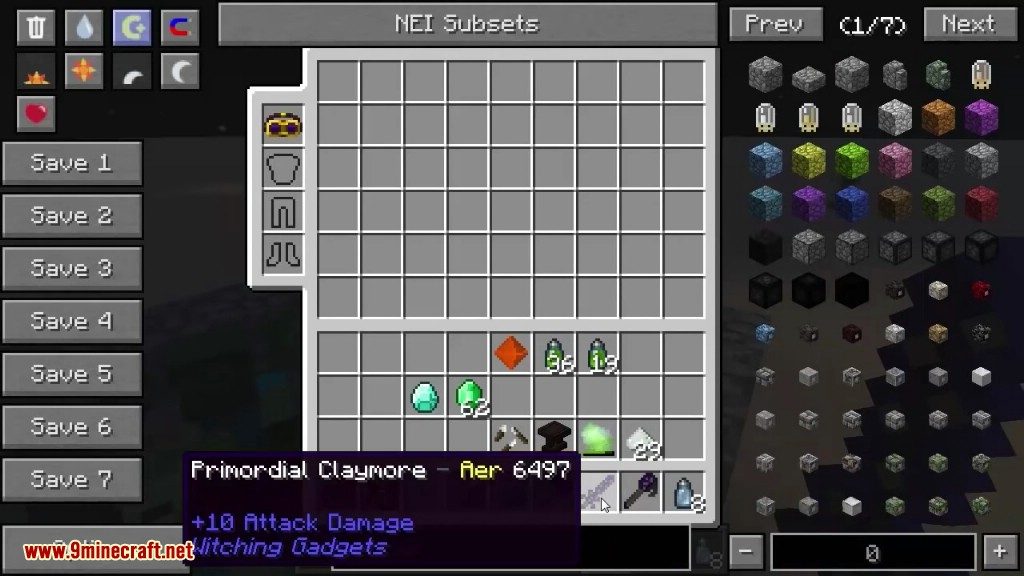 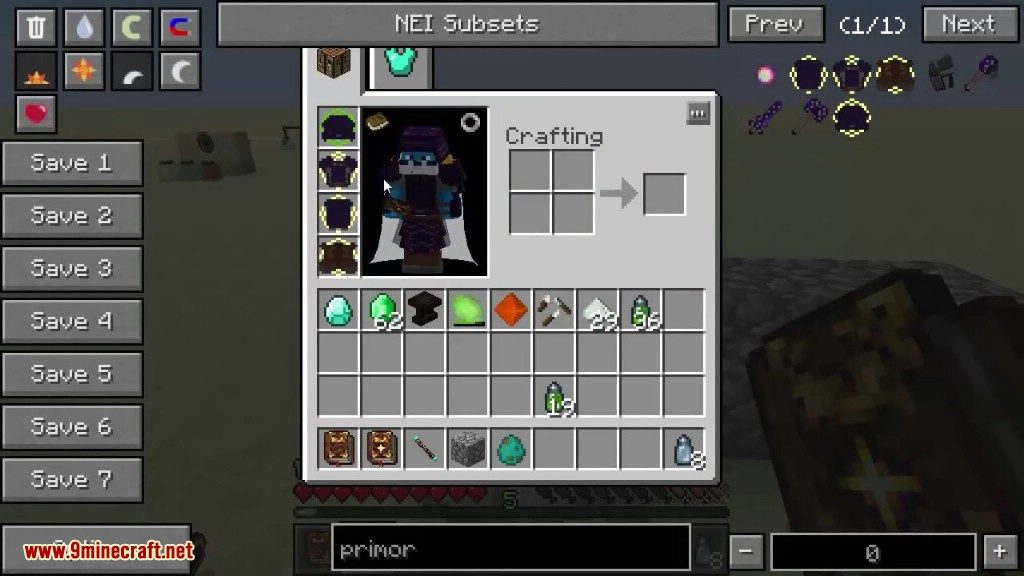 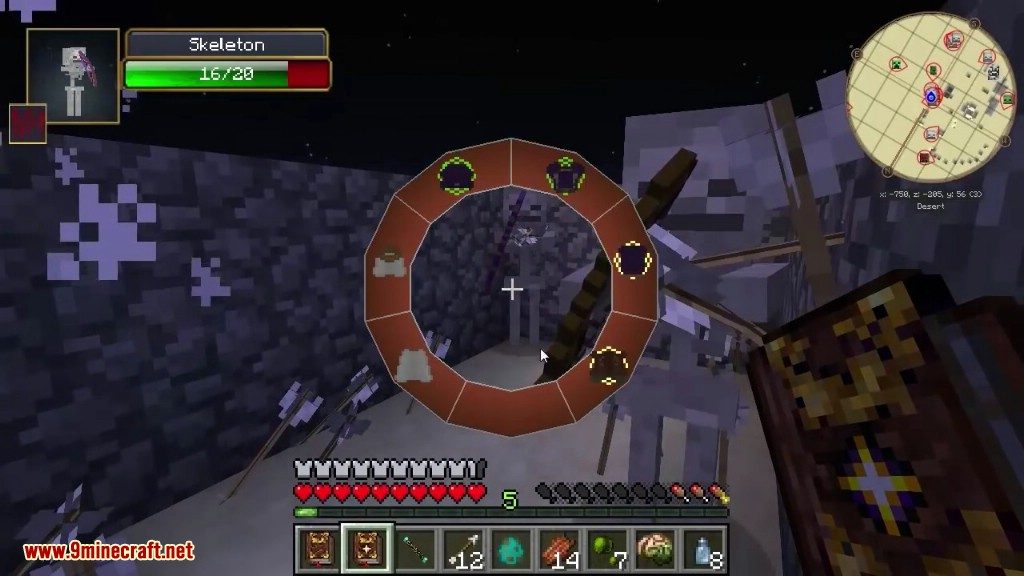 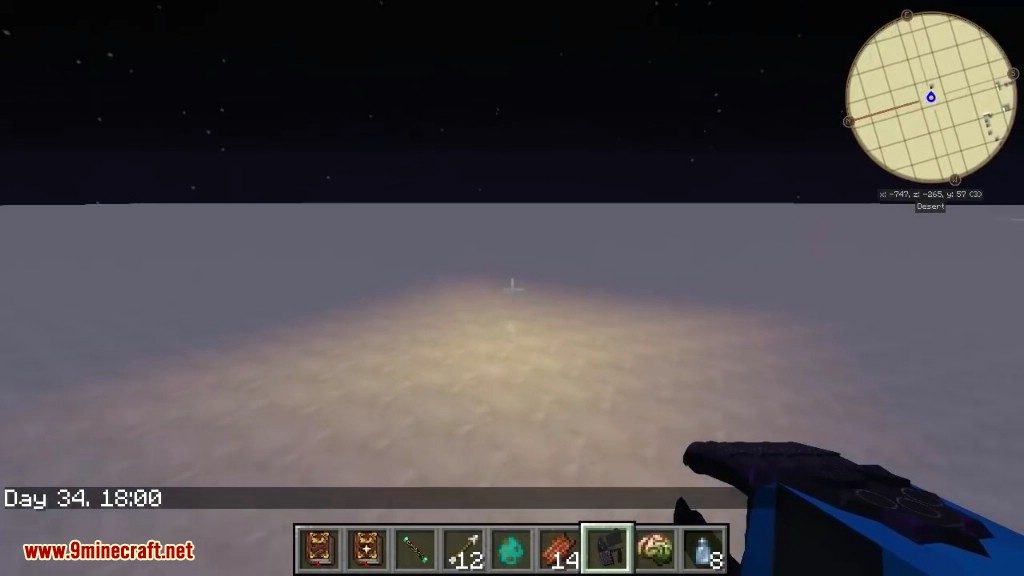 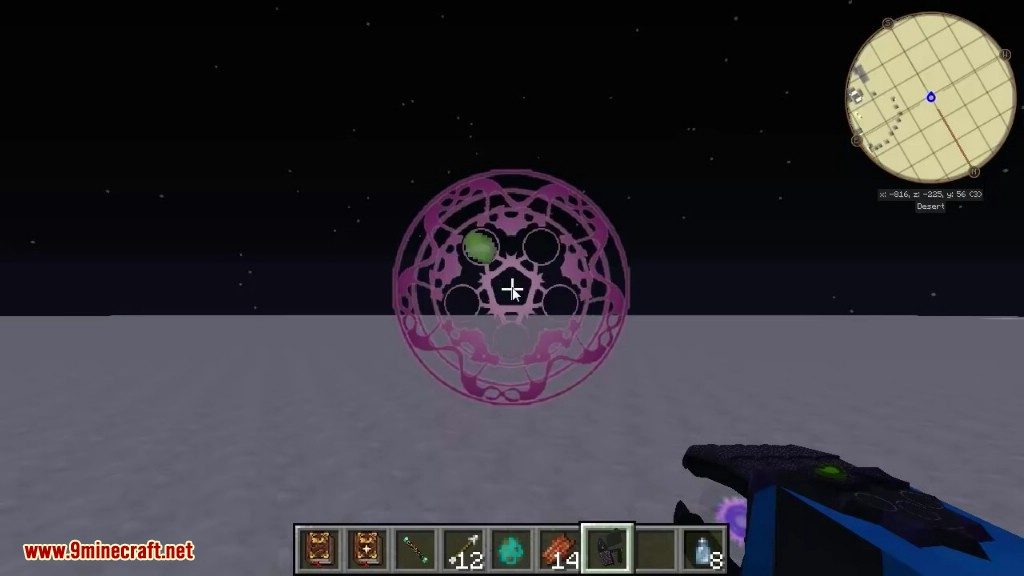