The anticipation for the Minecraft 1.18 update has been palpable among fans of the game. As soon as the heat of the 1.17 update began to die down, people started talking about what could be coming in the next release.

There have been a lot of rumors and speculation flying around, but we’re here to set things straight. Here’s what we know so far about Minecraft 1.18:

First and foremost, there will be a whole new world available for players to explore! This world is called “The End,” and it’s said to be full of dangerous creatures and dark secrets.

In addition, there are going to be some big changes to combat mechanics in 1.18. Swords will now

Whether you’re a veteran Minecraft player or just getting started, the upcoming update will have something for everyone. There are so many updates in store that it’s hard to imagine what could be coming next! The first part was released with version 1.17 when they introduced new features like Caves & Cliffs Part 2 – can’t wait until this fall when we finally see your favorite game updated again? 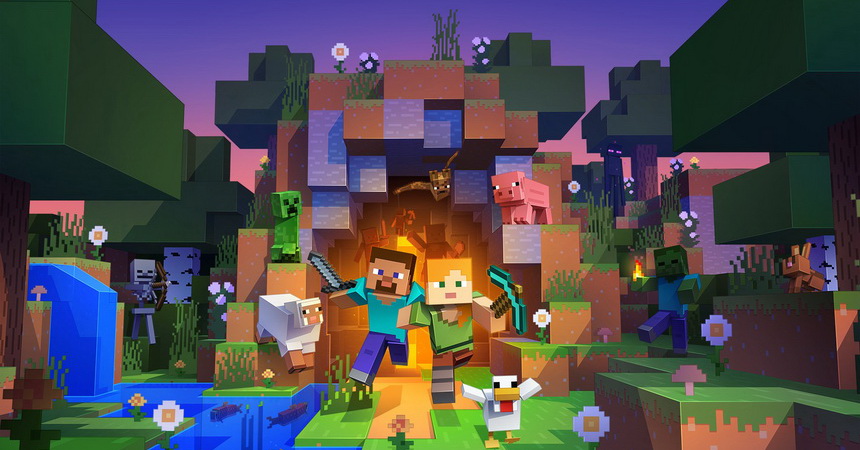 As part of the Caves & Cliffs update, you’ll likely see a terrifying new hostile mob: The Warden. This is without eyes in Minecraft! To defeat him/her though will be an extremely difficult challenge because he or she can sense players by vibration and movement–so watch out if they’re near when your playing minecraft 1 18 ! There’s also 5 mountain biomes and 3 cave BTMs coming with this modpack release – that means there are over 150 new places for monsters to call home once it rolls out later next year (or sooner!).

Additionally, the update will also add large ore veins, Sculk blocks, and more. Mojang will soon launch a Snapshot version of Minecraft 1.18 for players to experience the new features first.