As if Minecraft wasn-t fun enough, now you can unleash your inner Michael Bay and have so many and different explosions with the Too Much TNT Mod 1.17.1/1.16.5/1.15.2. You can choose from having a TNT that when explodes builds you a house, or you can have a meteorite go down wherever you want to with this Mod, do you want to know how? Stick around. 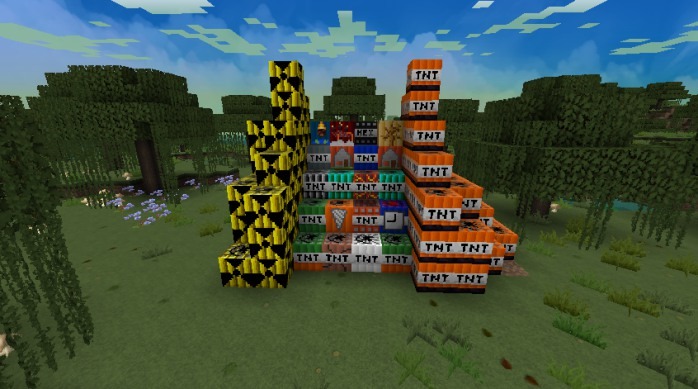 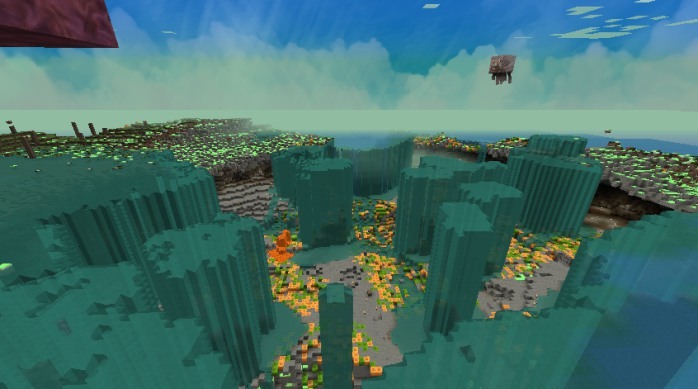 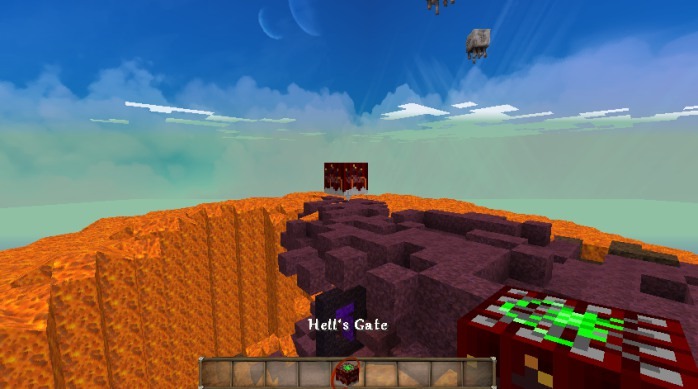 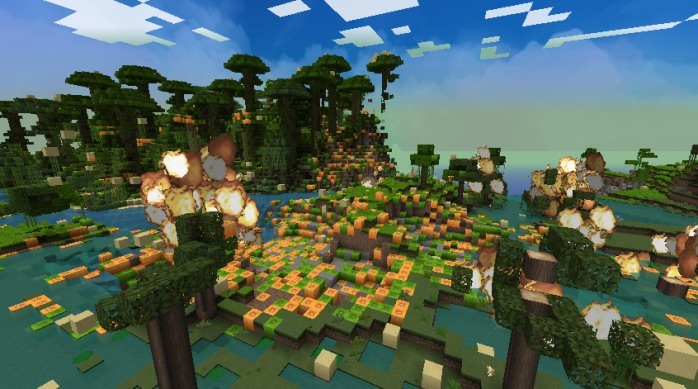 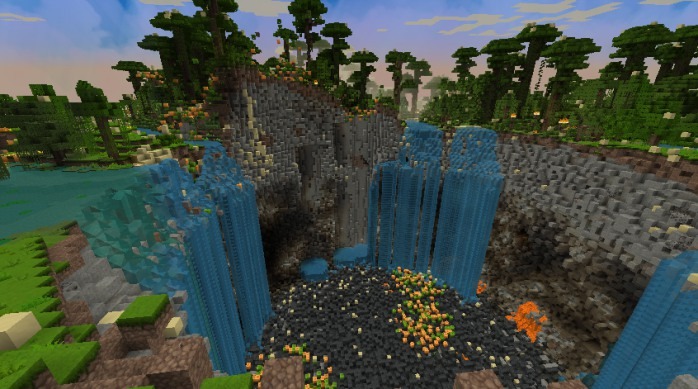 What is the Too Much TNT Mod?

As the name implies, the Too Much TNT Mod adds to your explosive inventory a ton of new TNT blocks and throwable dynamite. Not only you have the TNT-s that increase the power of the explosion, but you also have TNT-s that have fascinating abilities that will spice up the gameplay and let your imagination fly with the number of scenarios that you can create in the world of Minecraft. 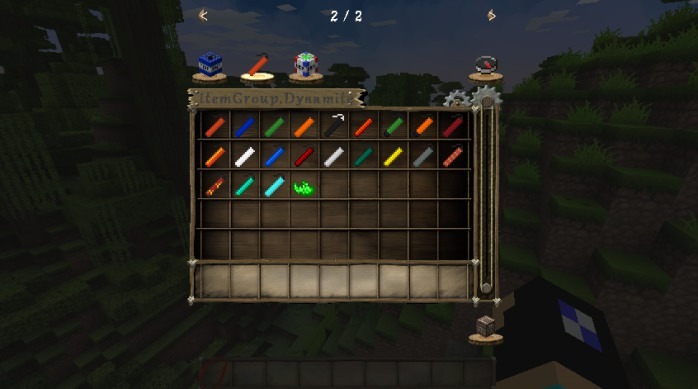 The Too Much TNT Mod adds exploding blocks that not only increase the size of the explosion that the standard TNT block provides, but there are also blocks that go from x100 TNT to x500 TNT.

There are exploding TNT blocks that can drill holes like the Drilling TNT; there is the Mining flat TNT which will flat-out the mining floor, there is the Animal TNT which will leave animals upon explosion. There is the Floating island TNT; you also have the Nuclear TNT that not only goes a big blast but drops nuclear waste as well which causes damage and poison and many more!

What is the goal of the Too Much TNT Mod? 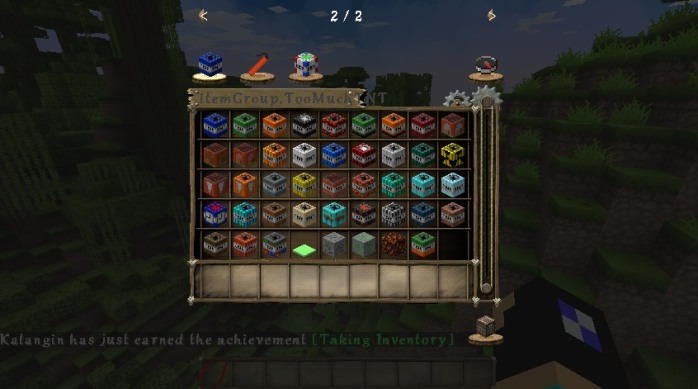 This mod is as fun as useful, you may feel like mining but would like to be more efficient and less time consuming, it-s as easy as setting up a Drilling TNT followed by a couple of Mining flat TNT-s and you are all set.
You may want to play around with the explosive power of the x500 TNT and create a new body of water with the Ocean TNT; you may wonder how the Minecraft world looks like when a meteor hits after a Nuclear TNT has been detonated, it is up to you.
There are a lot of things that the Too Much TNT Mod allows you to do, giving the player a sense of playing in a sandbox which goes great with the concept of Minecraft. 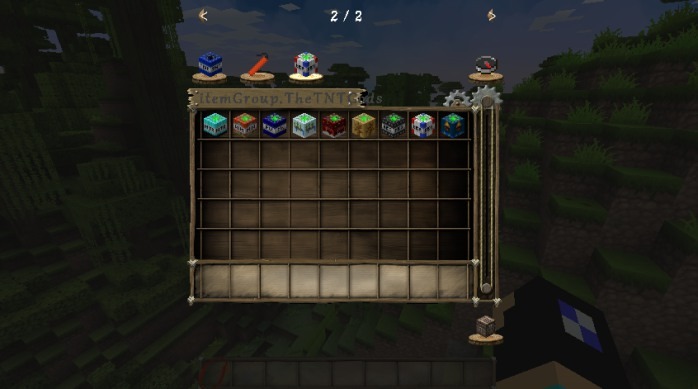 The Too Much TNT adds throwable dynamite to your inventory as well, it-s a weaker version of the TNT blocks, it gets every ability available besides building houses upon exploding, it adds to the ways you can fight enemies.

Too Much TNT v3.0 Changelog

Follow the next couple of steps to install the Too Much TNT Mod:

If you still have doubts please visit our detailed tutorial on Installing Minecraft Mods.

We do not host any Minecraft mods on our website! We do not modify or edit the files in any way! If you have any problems, please leave a comment below and we will help you.
Note:
Share:
Rate:
Tagged with: Minecraft Mods