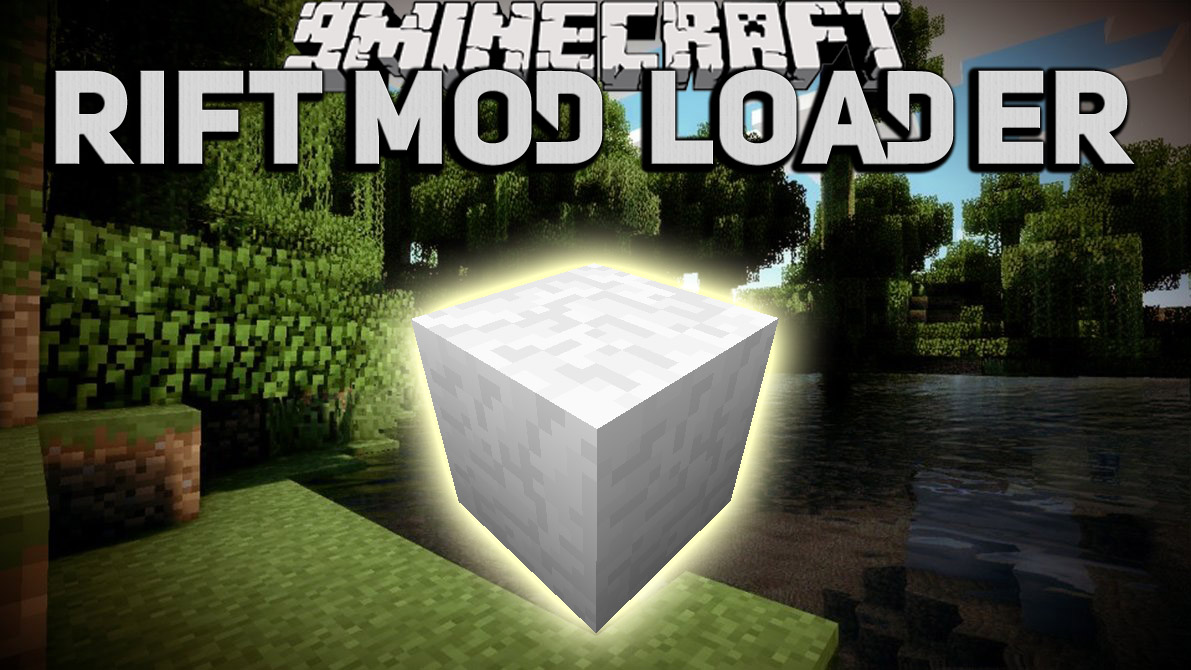 Why another mod API-

Making a lightweight and modular API: