Valheim Vanilla HD is known as a mod that makes Valheim look less pixelated and sharper and look HD by upgrading the AI.

Valheim is a successful game; that’s undeniable. It sounds hasty to say this about an Early Access game just a month after its release. More and more players entering the Valheim universe are ready to face its dangers to survive as the Vikings. They will have a better experience than ever, thanks to HD graphics mods like Valheim Vanilla HD.

Why should we use some mod like Valheim Vanilla HD

Since its launch, this game has continued to hit records with huge numbers of players and revenue, and let’s not forget that it is a game developed by just 5 people. So, some intrepid modders have taken it upon themselves to give the game a bit of visual polish. 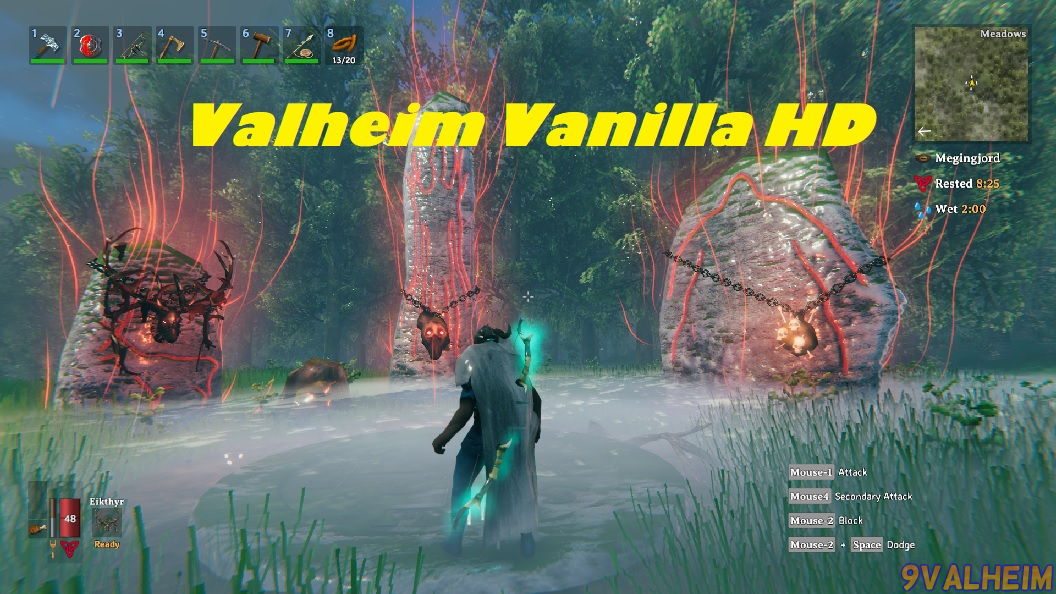 Valheim’s popularity has caused modders to create many different HD texture packs for the game as shared above. For example, we have this Badgerint 2K vignette pack – available through NexusMods – that replaces many of the in-game materials with higher quality and resolution versions. However, in this article, we will introduce you to Valheim Vanilla HD, a mod also from NexusMods.

This mod tries to improve the look of the game to bring a more HD and modern feel. It upgraded the original texture using RealSR. Therefore, it cannot be denied that Valheim Vanilla HD is for those who want a modern-looking valheim but does not change the vanilla feel of the game.

This mod improves and reorganizes more than 99% of the game’s texture without significantly changing anything. That means it remains completely faithful to the original tone.

Although it is one of the most popular PC games today, Valheim is not the best game. Therefore, Valheim Vanilla HD makes this game more attractive in terms of visuals. Installation of Valheim Vanilla HD is simple enough, but I always advise users to follow the provided instructions. Those interested can download the required files via Nexusmods.

Although Valheim does not officially support the mod, there is no reason why this popular game does not attract a variety of fan-created mods. After the game launched, it took a few days for the mod community to catch up. We are currently starting to see the launch of some mods gaining in popularity.

As always, when you accept the use of third-party mods, be aware that installation is at your own risk. If possible, read reviews before downloading anything to make sure mod files are legitimate. Finally, you should back up any saved files you cannot afford to lose before playing with mods. 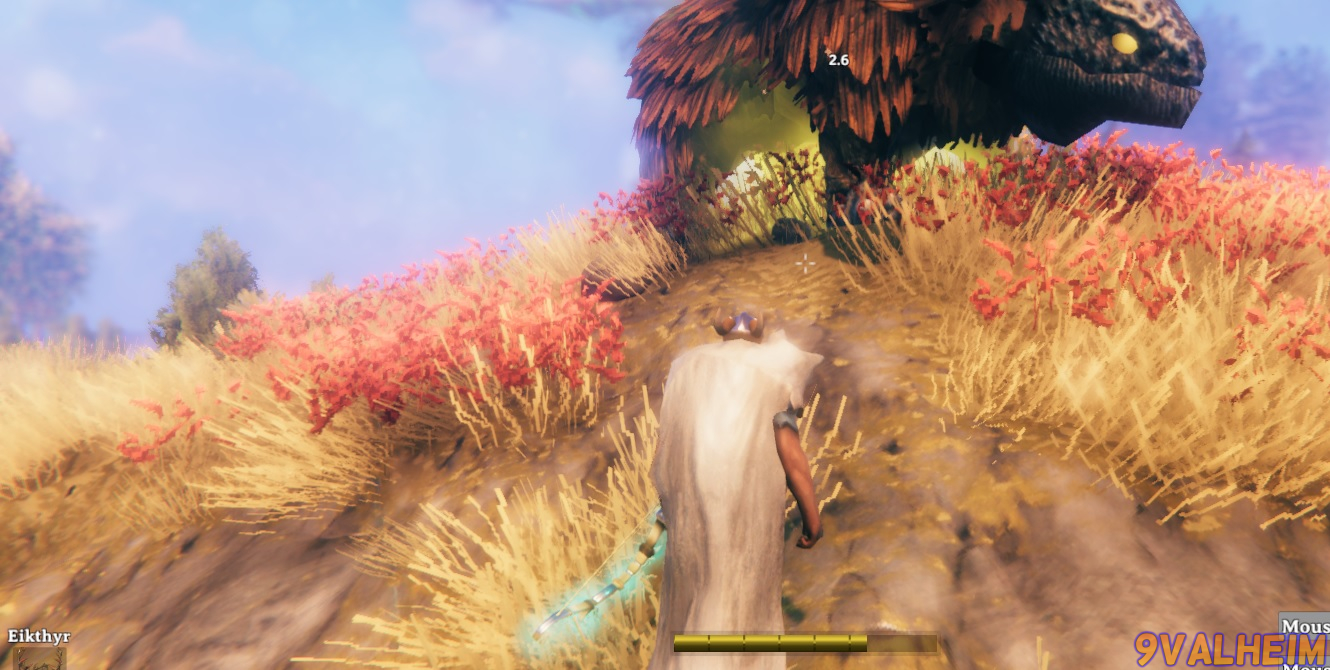 How do you install Valheim Vanilla HD Mod?

1. Extract the archive
2. Navigate to your ./steamapps/common/Valheim/    folder
3. Backup your valheim_Data folder (optional)
4. Drop all the files inside your “Valheim/valheim_Data/” folder
5. Overwrite everything