JotunnLib mod in the Valheim

JotunnLib mod in the Valheim

What’s the interesting JotunnLib mod in the Valheim game?

Valheim game is an open world with lots of interesting things. You will fight for survival in this game world. The mods will make it easier for you to operate and JotunnLib will provide you.

Valheim is the 10th world among the worlds that coexist in the universe. This is where the Viking warriors after death will be sent their souls to the Valkyrie to undergo a process of purification and self-training. As a brave warrior, a new guardian of Valheim, you will have many battles with those chaotic creatures, to stop them and restore order in this land. If you have the support of mods, the battle for survival will become easier. So JotunnLib was created, it is a mod library for Valheim, making it easier for mods to develop. Check out the JotunnLib in Valheim with the article below!

Coming to Valheim, you will become a Viking warrior – a protector of the ancient Valheim purgatory land. Before the onslaught of evil forces, you will need to fight against the attacks, build your own base and restore the inherent order of this land.

In addition, you also need to go on adventures and fight evil creatures. In order to be able to repel them and restore the lands attacked by these creatures. Through these adventures, you can unlock more areas to get more resources and items needed for your survival. 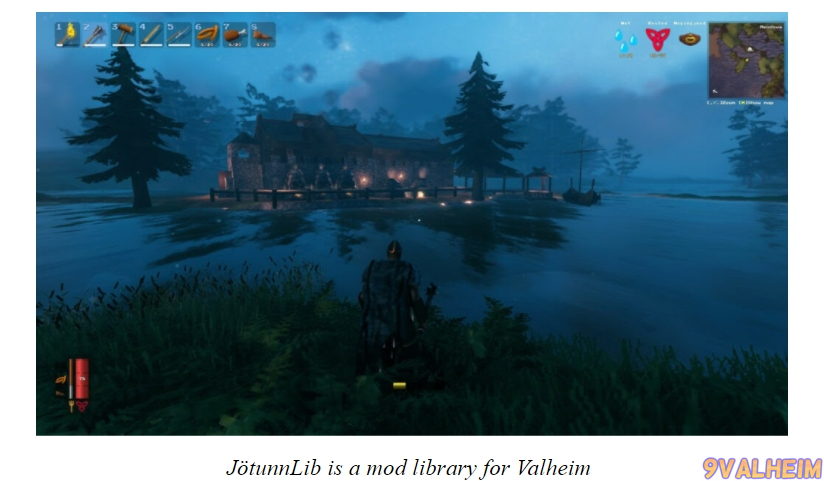 JötunnLib in the game Valheim

JötunnLib is a mod library for Valheim, with the goal of making the work of mod developers easier. It’s a centralized API to allow mod developers to easily add custom items, recipes, prefabs, and more to the game, working for both the server and the client.

On its own, JotunnLib makes very few changes to the game. It adds:

Any other changes are up to the mod developers to make, so there is as little conflict with other mods as possible.

You can manually install and use JotunnLib as a user:

Note: If you have used any other mod, you probably already have it installed 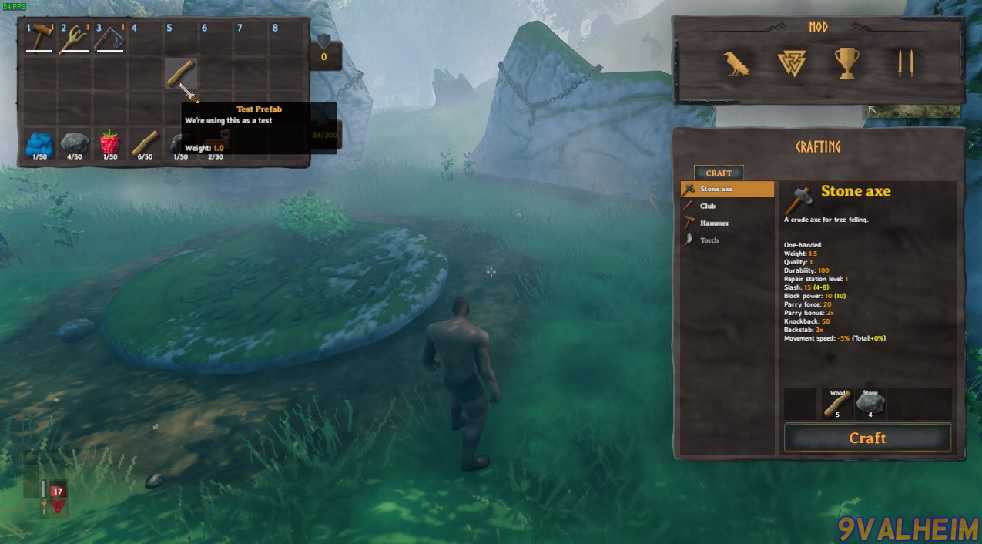 Currently, JotunnLib allows you to create and add all of the following customizations to Valheim:

JotunnLib promises to bring a mod library with perfect support. Added mods and features will make Valheim even more interesting. Above are our shares about JotunnLib in Valheim. Hope it is useful to you.

How do you install JotunnLib mod?