The BSL Shader is a shader pack for Minecraft: Java Edition offering a level of customization and optimal optimization. This shader features real-time shadows, volumetric light, ambient occlusion, customizable clouds, and water, as well as built-in anti-aliasing.
Other effects are available, such as depth of field, motion blur, specular and normal mapping, cel-shading, world curvature, etc. 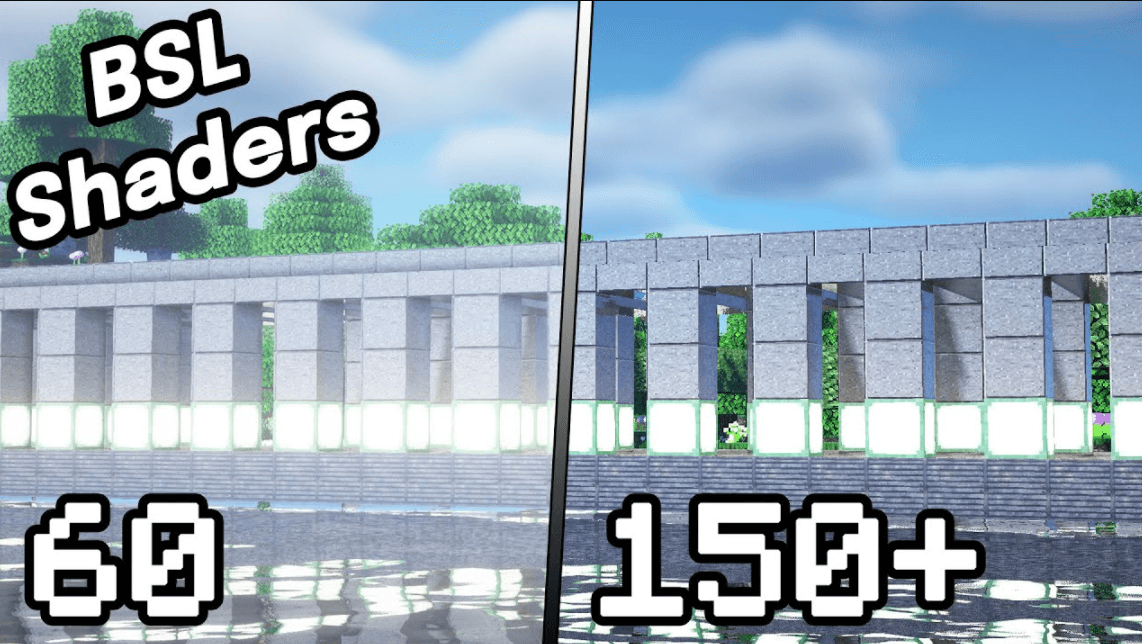 This shader is a mix of old and new; it manages to make us feel a bit of nostalgia while keeping the latest graphics. It will suit any player and can be used for your game in survival or to make cutscenes. Built-in color options and Vanilla color support provide a unique personalization experience.

Interview of the creator

In order to learn more about BSL Shaders , I was able to ask Capttatsu , the developer. He agreed to answer my questions:

Why did you decide to create your own shader?

I started “playing” with shaders in 2012 and it blew me away. Around 2015, I couldn’t find a suitable shader anymore, so I decided to create one myself. Despite the intense colors of the early versions of BSL, I continue to improve it and make it better.

How would you describe your shader in a few words?

It’s the thing I work on the most.

What makes it different from other shaders?

Lighting that tends towards blue at noon which brings a calmer, restful and relaxing atmosphere (this will however be slightly attenuated in the future version)

An excessive amount of bright blur (bloom) which makes the shader rather blurry, but it’s not that bad once you get used to it.

A wide range of customization.