Mob Armor Mod 1.12.2/1.8.9 adds in armor that turns you into mobs and gives you their abilities. This mod allows you to gain armor that can be used to transform into mobs. When you have a full set of armor you gain special abilities that are very helpful. Some of them even have powerful weapons. 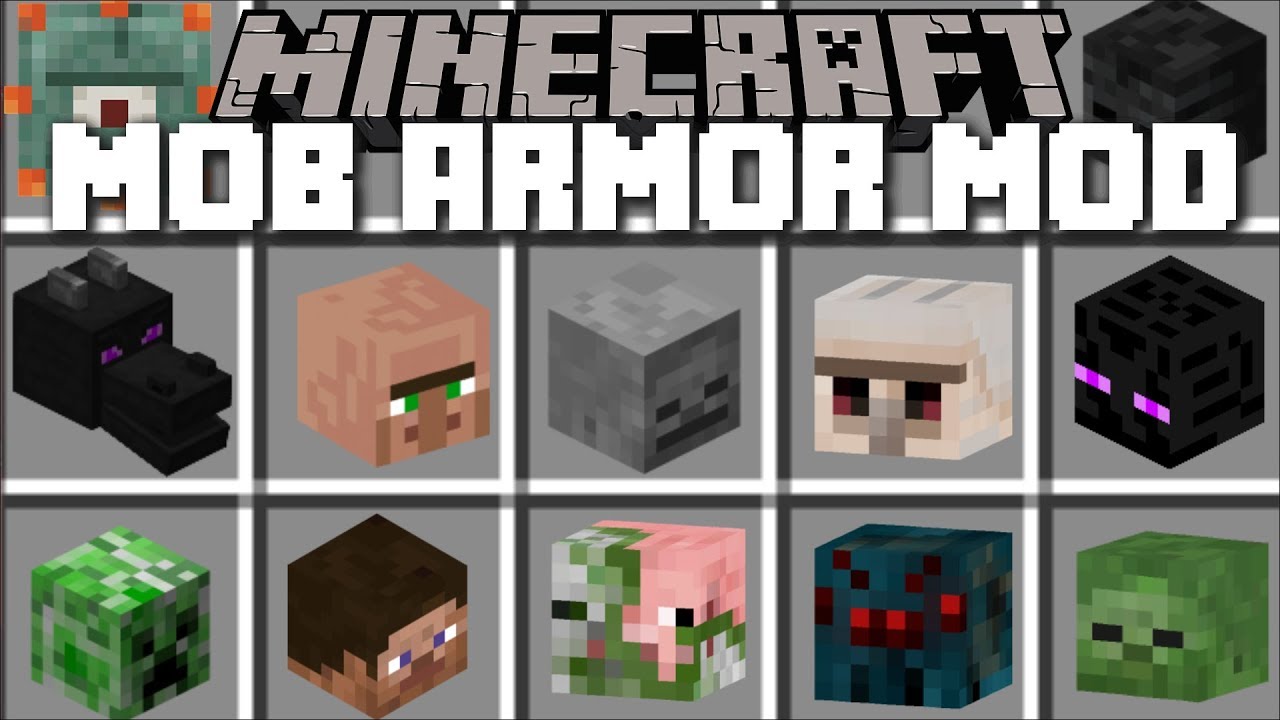 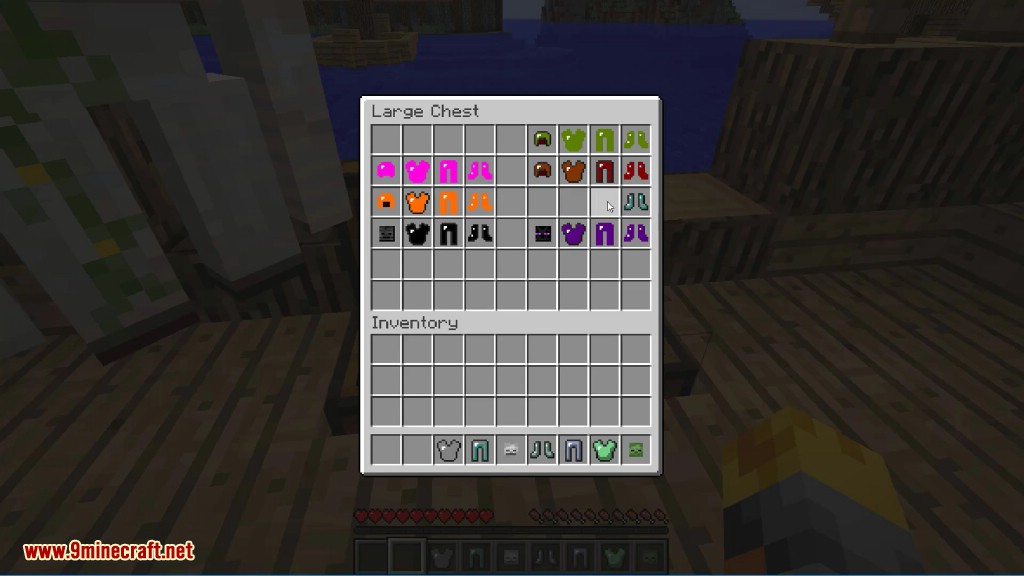 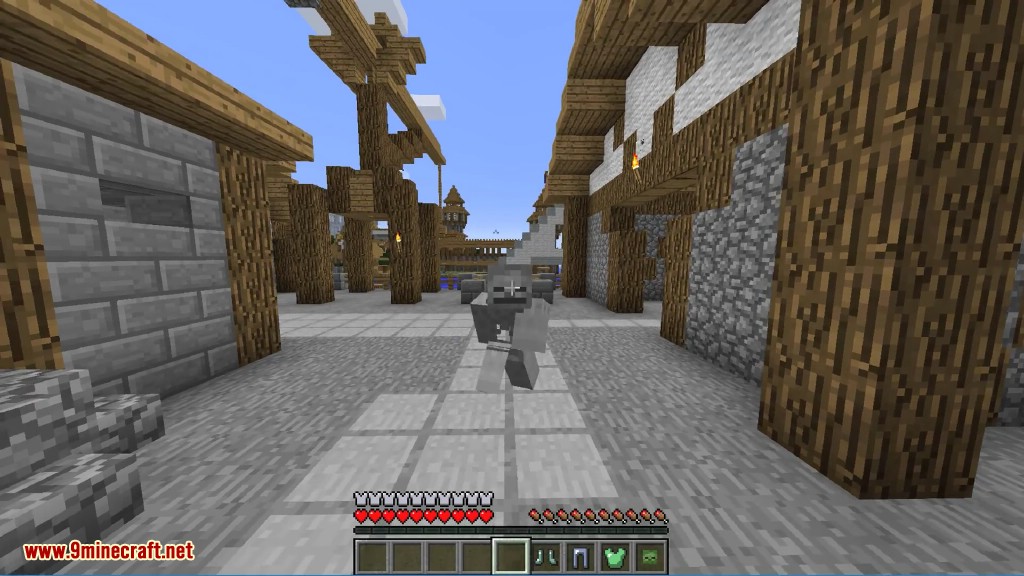 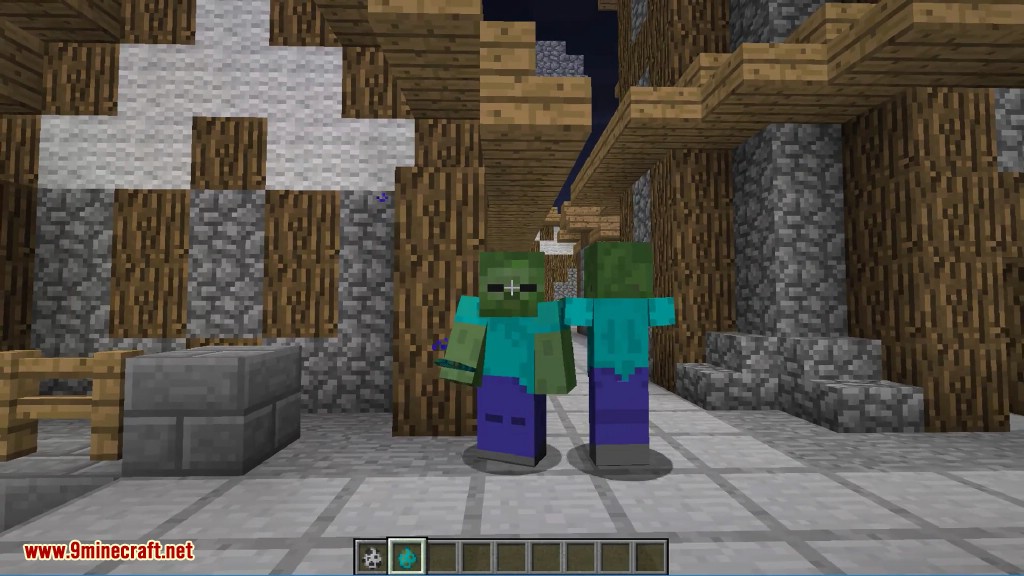 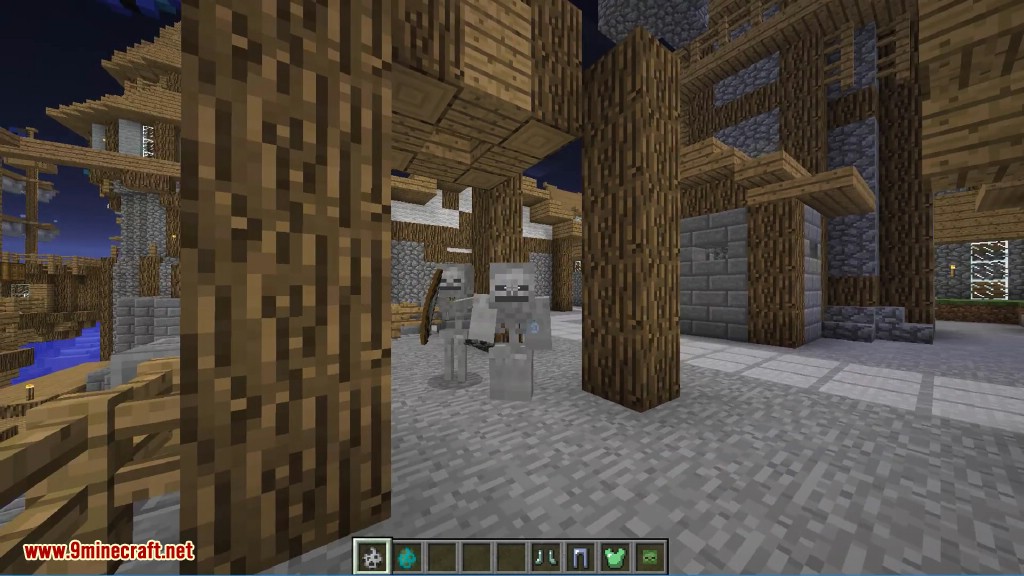 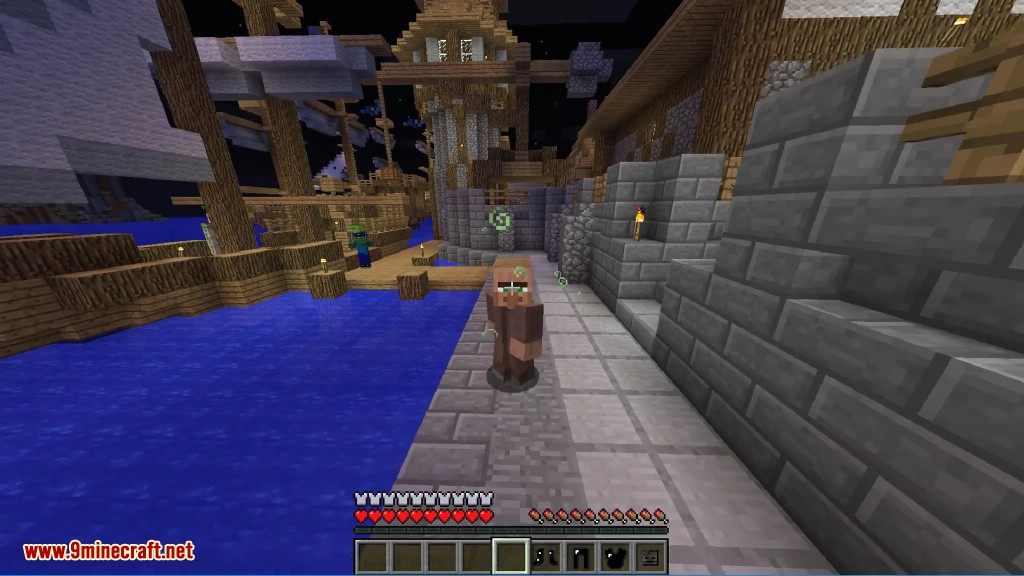 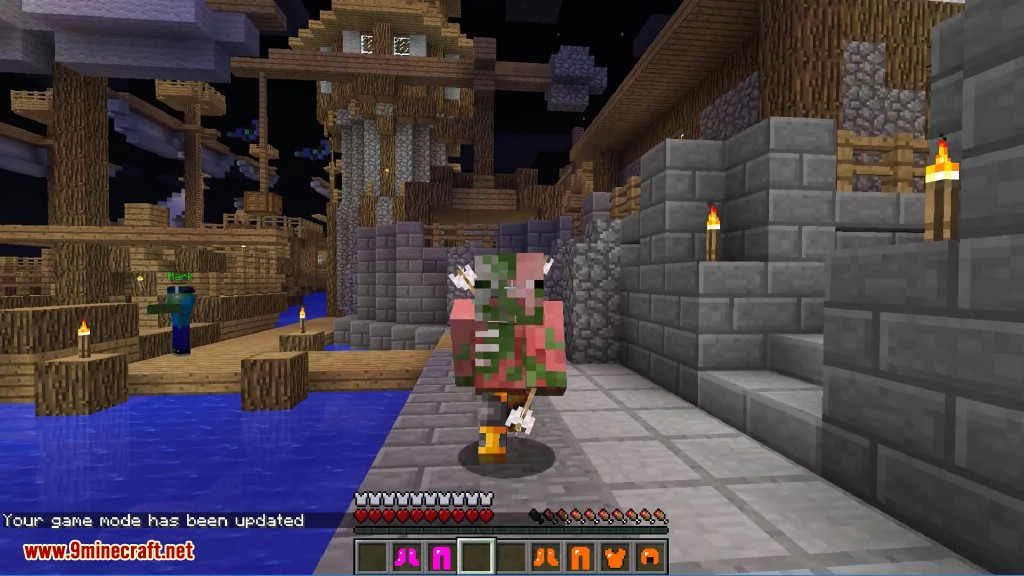 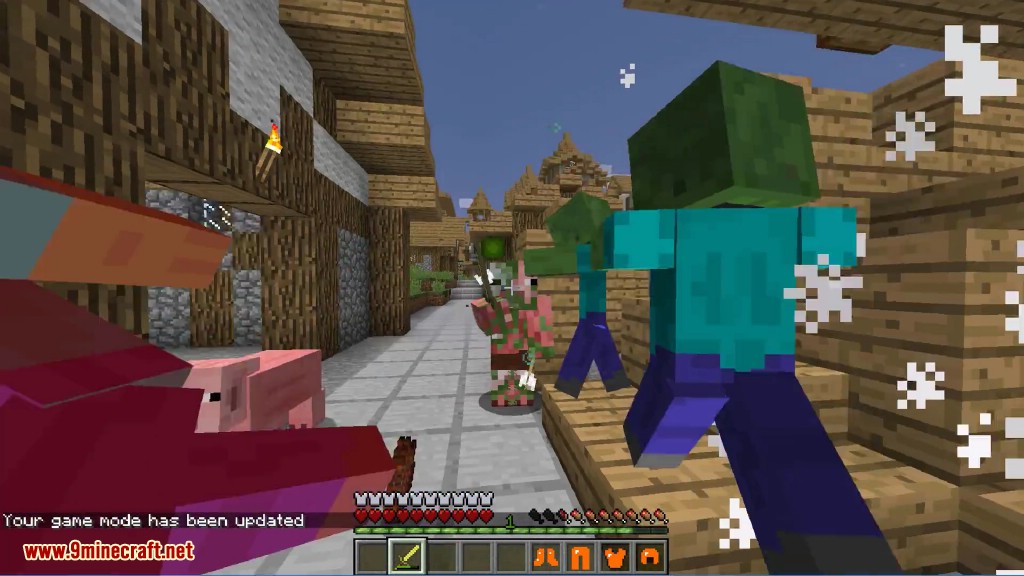 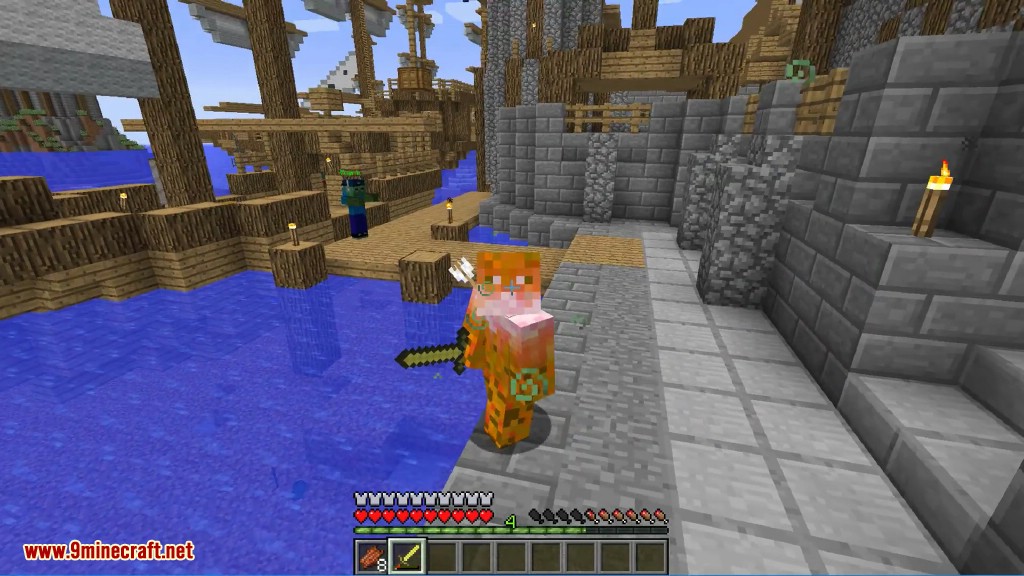 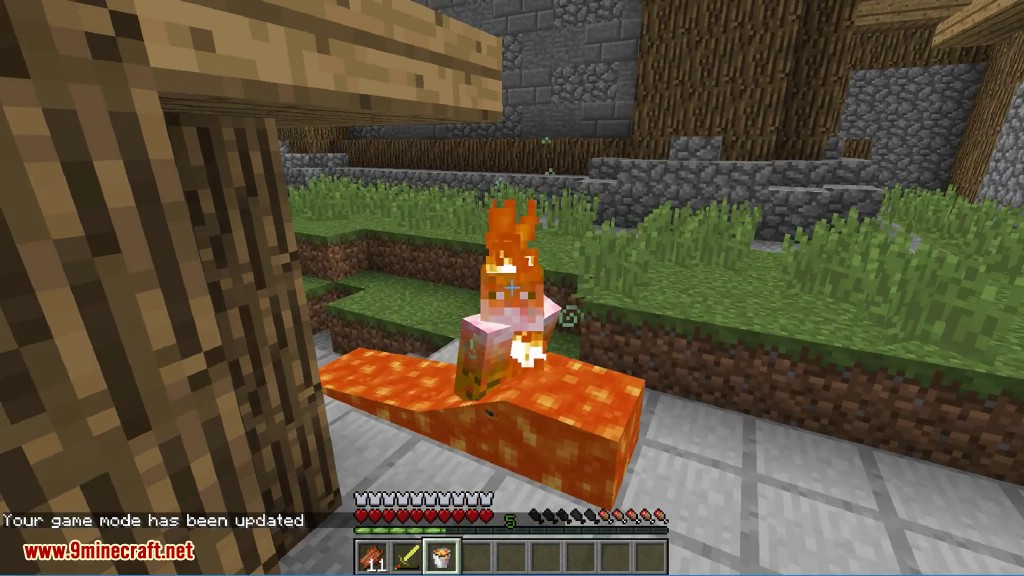 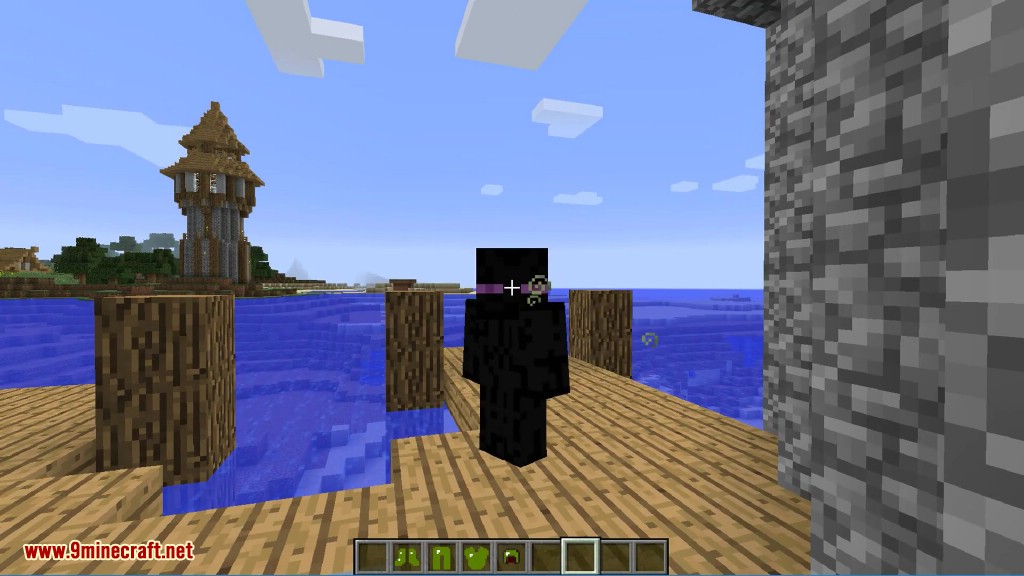 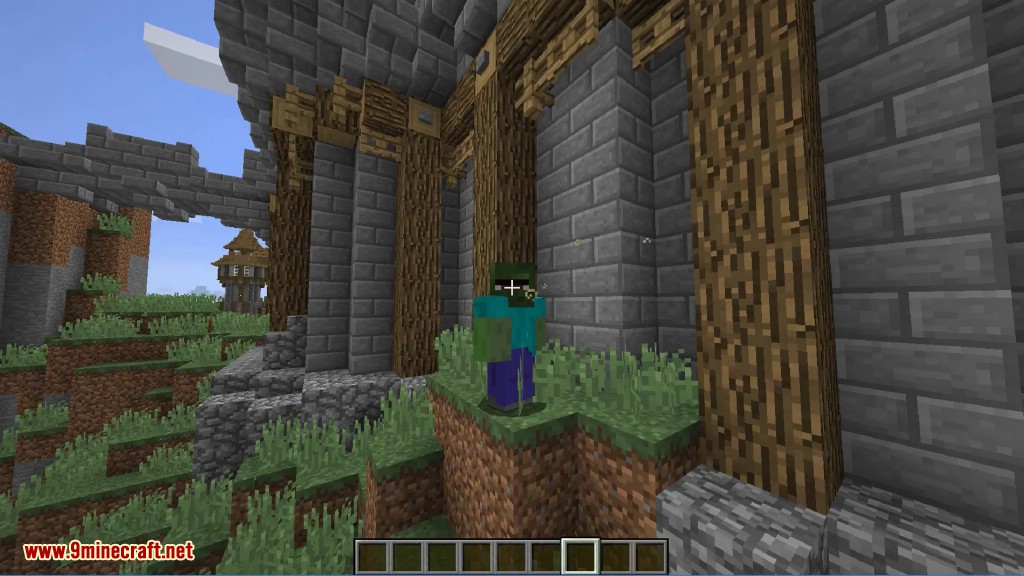