Minestrappolation 3 Mod 1.7.10 is a massive mod designed for one purpose: to add useful and interesting gameplay content, while still maintaining the feel and aesthetic of Vanilla Minecraft. While the actual content of the mod varies from anything from Ores to Mob Loot, almost every item and block has been specifically designed to feel like something that could be added to Vanilla Minecraft. Minestrappolation 3 Mod is over 1 year in the making, but it-s still a MASSIVE work in progress. We have a LOT of content planned, and we hope to continue to update and expand on the mod until we have most of it added.

Due to the sheer amount of content in the mod, trying to figure out exactly how to use it all can be rather overwhelming. Minestrappolation 3 Mod contains a multitude of features, ranging from regenerative armor to hazardous radioactive materials, limitless bounds of decor blocks to hallucinogenic Ghast tentacles, and new food items to world-shattering explosives. However, despite the vast array of content added by the mod, almost all of it can be separated into one of three major categories: Ores, Decor, and Mob Loot. Below are some basic feature overviews for each of these three categories.

One of the goals of Minestrappolation-s Ore content is to add a few more distinct gameplay tiers to the game, and this starts from the moment you enter the world. Throughout our playtesting, we-ve realized that the Wood tier of tools is one of Vanilla Minecraft-s few weak points. The only purpose that Wooden Tools serve is to get stone tools, after which point they are nothing but a waste of inventory space. Thus, we-ve added an alternate option for beginning-game tools: Sandstone Tools! These can be crafted just how you could expect, and have slightly worse stats than Stone Tools. However, their main benefit is that, since Sandstone can be crafted with 4 Sand, these tools allow the player to bypass Wood Tools entirely, speeding up your gameplay progression significantly, assuming you are fortunate enough to spawn near a Sand deposit.
If you-ve managed to get a starting Pickaxe, but can-t seem to find any Iron, Minestrappolation has that covered, too. There are now multiple early-game tool tiers, including Copper and Slate, which are readily available as an alternative to Stone Tools at the beginning of the game. However, unlike Stone Tools, some of these new tool tiers can still be useful later on in the game, if you don-t feel like wasting your precious materials on durability-intensive tasks like quarry-mining. 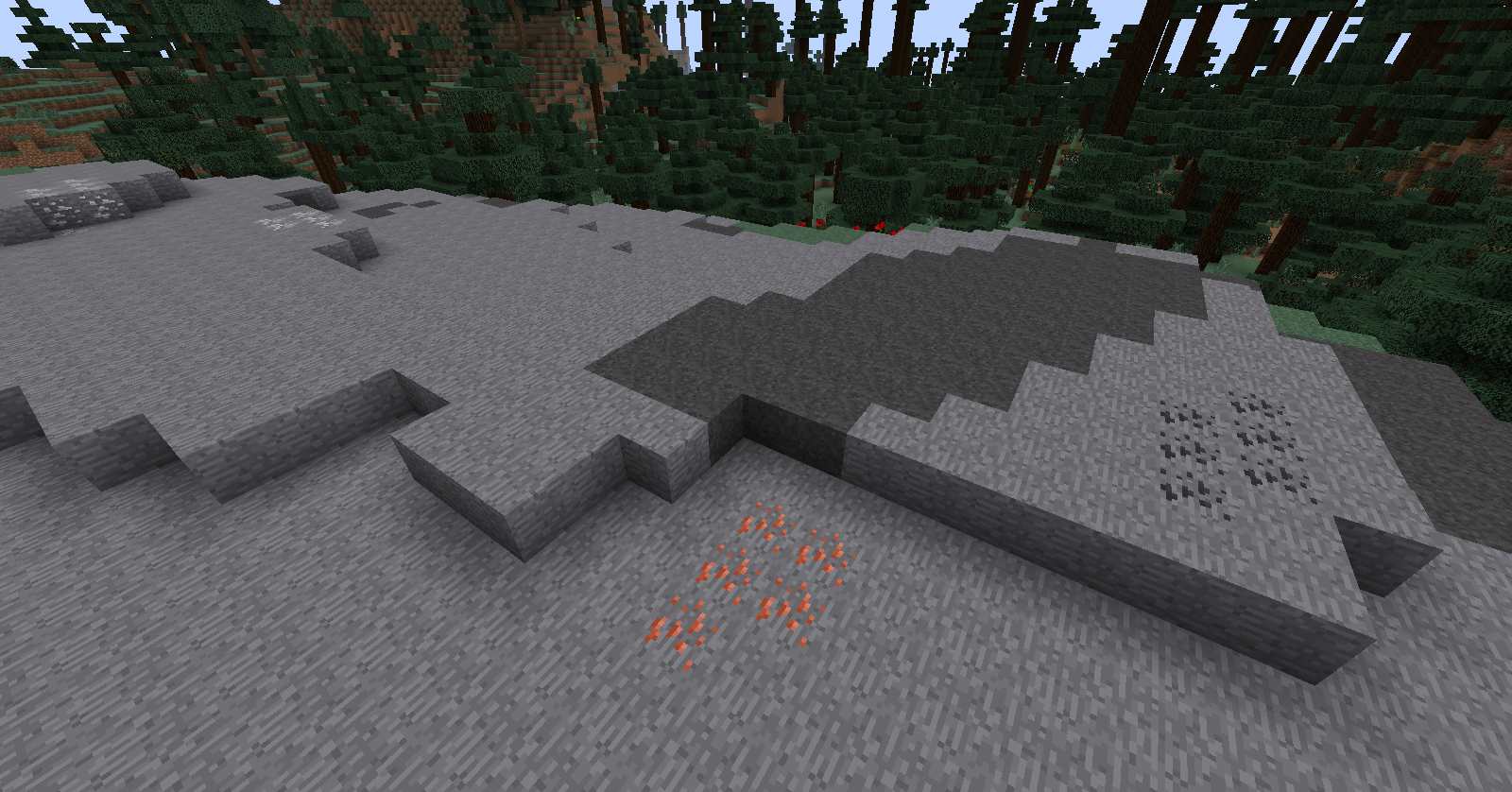 In addition to filling the early-game tool tier gap, Minestrappolation also covers the blatantly massive tool tier gap between Iron and Diamond tools. Minestrappolation adds 10 new Tool materials, 5 of which compose the Middle-Tier between Iron and Diamond Tools. Some of these tools are crafted with normal Ore-smelted Ingots, while others are crafted with alloys of other existing Ingots, but each tier has a set of unique stats, and, occasionally, special properties, such as being able to ignite blocks by right-clicking them, or having tools that can block like Swords. 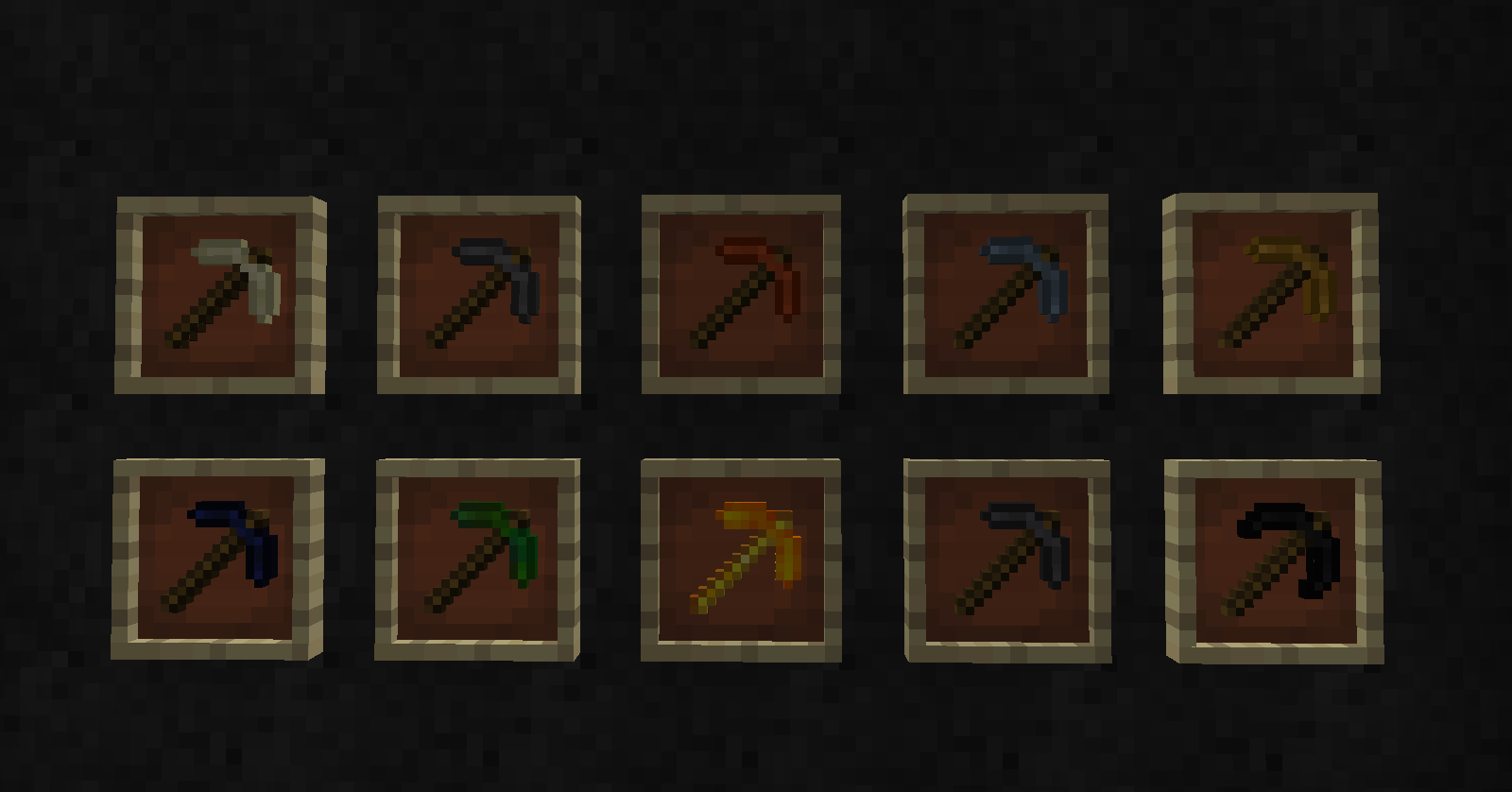 Like our other mod, Elemental Caves (see the bottom of this post for a link), Minestrappolation aims to make cave-exploration in Minecraft more worthwhile. Minestrappolation-s Ores segment adds 9 new Ores to the Overworld, and an additional 2 to the Nether. While some are used solely for Tools and Armor, others are used for various other purposes, such as the Overworld light block, Sunstone, or the useful but deadly Plutonium and Uranium. 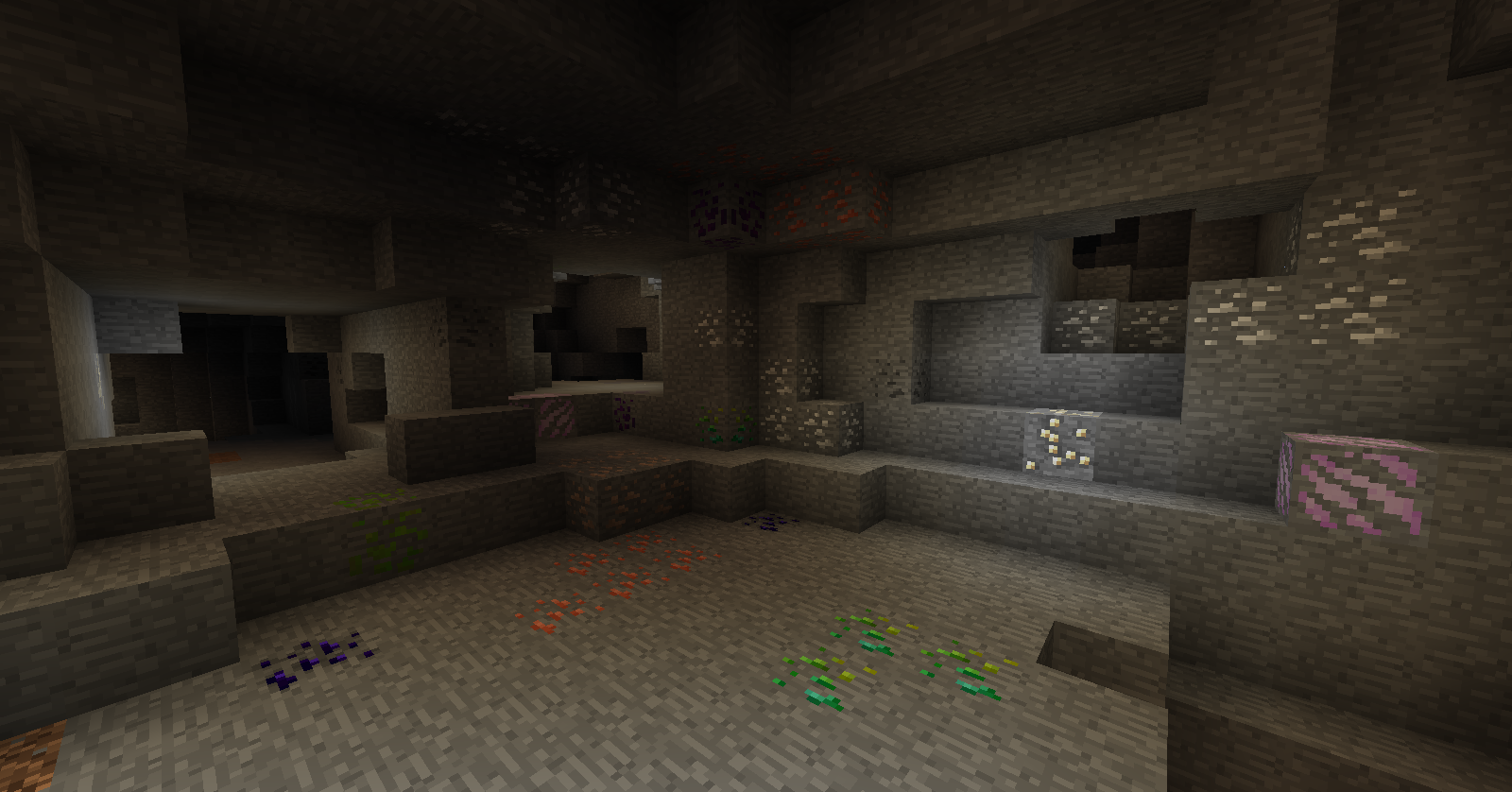 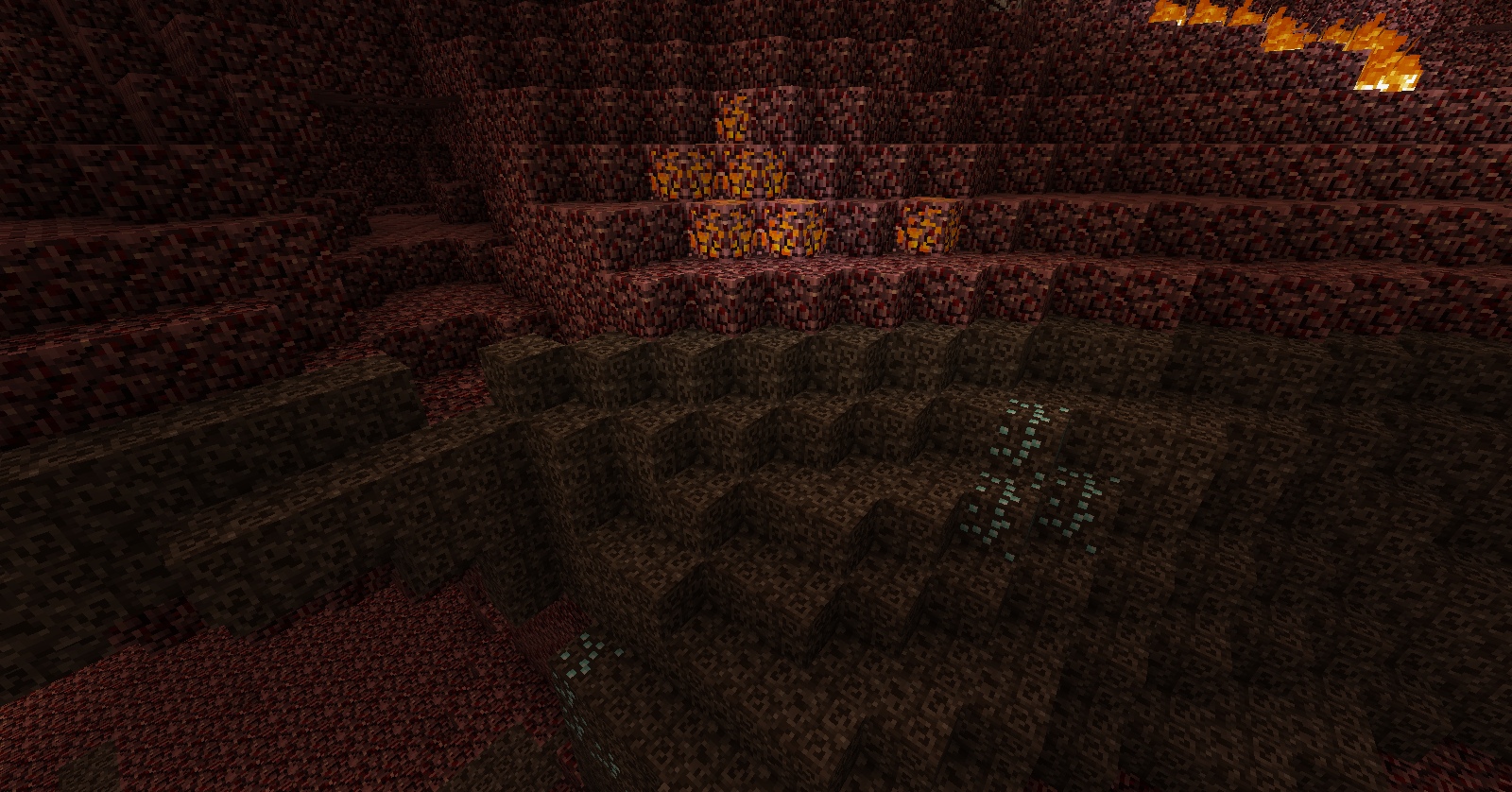 Ever get to that point in your Minecraft world where you have nothing left to do- The Ender Dragon is dead, your house is walled with Beacons, and you-ve automated nearly every item in the game- Minestrappolation strives to fix this problem as well. The mod adds plenty of late late game content, and even gives you a few actual goals to strive for. Try to craft a piece of holy Godstone, so that you can smite the undead, even at night. Obtain enough Bedrock to craft a Bedrock Pickaxe (yes, Bedrock is minable with Minestrapp installed). Or even just obtain a ton of Uranium and Plutonium, craft it all into Nukes, destroy everything you-ve ever built with them, and try to survive in the smouldering crater! If Minestrappolation can-t permanently end your end-game boredom, it will at least delay it by several explosions. 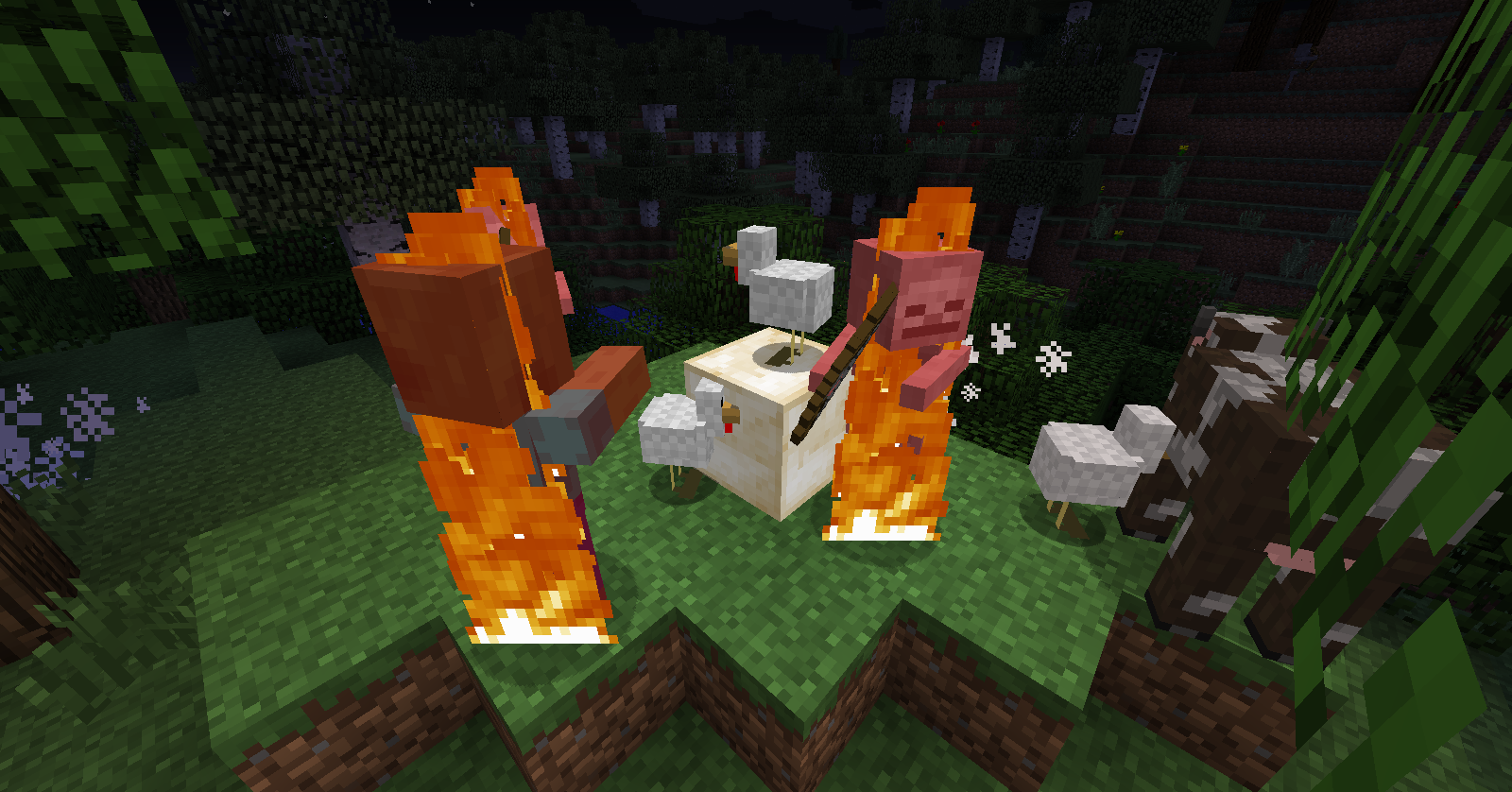 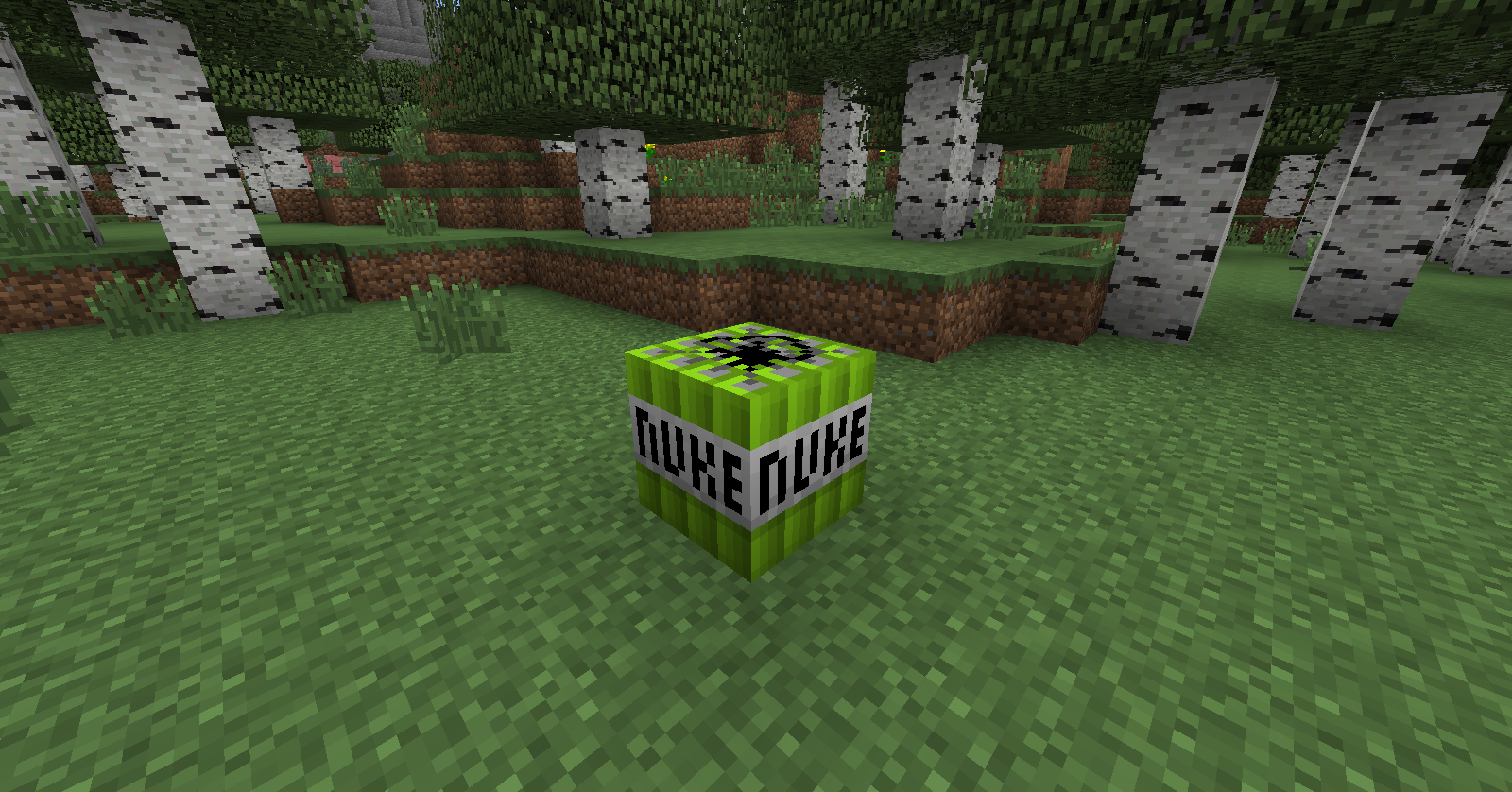 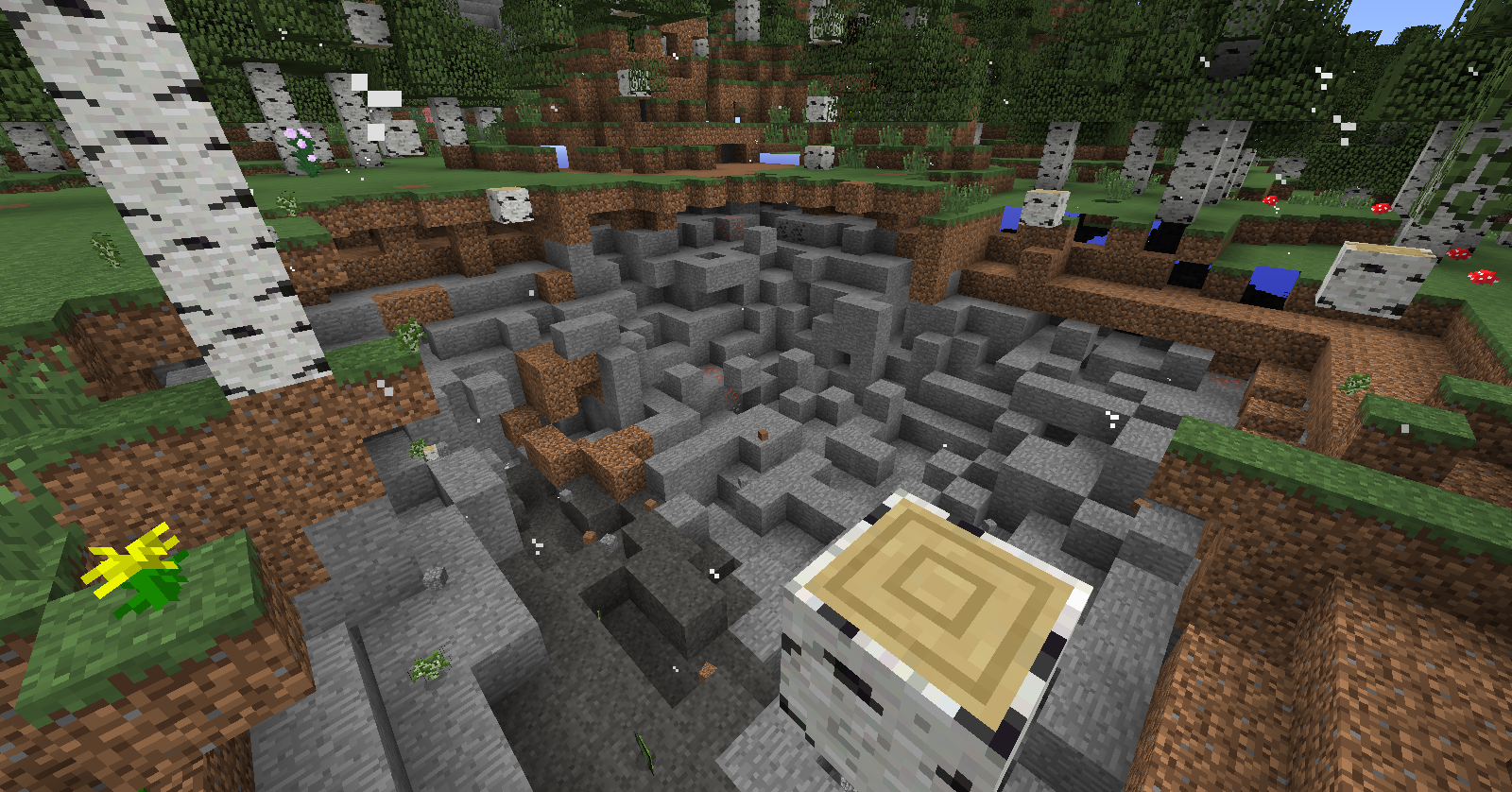 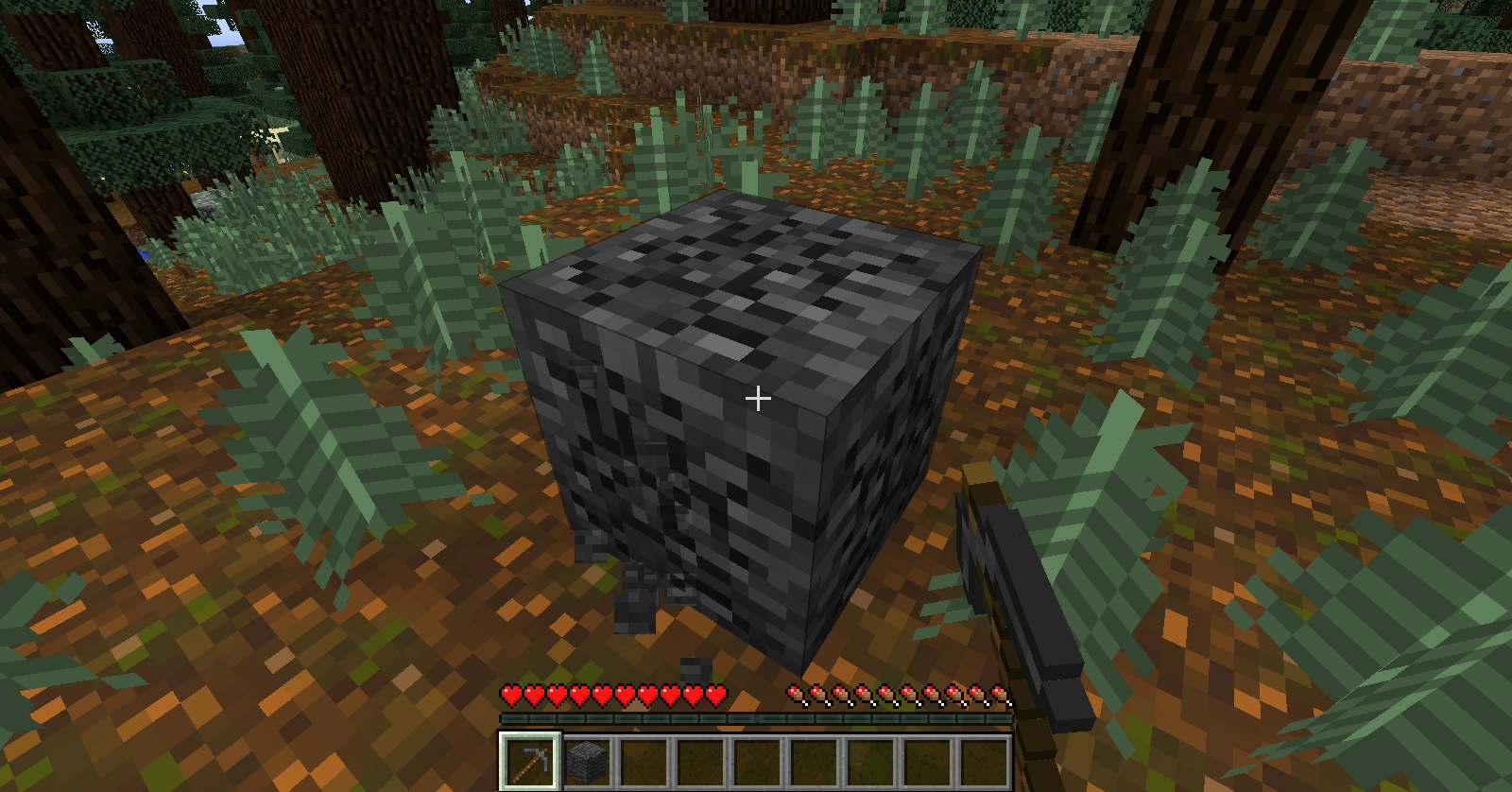 In the Decor section of the mod, our main goal is, of course, to add decor! And what better way to do so, than with 300+ new building blocks- One of the core features of Minestrappolation-s decorative enhancements is the new Stonecutter block; a Crafting Table-like utility block that allows you to cut ANY stone-based block in the game into ANY other basic decorative variant. Can you cut Nether Quartz Bricks- Yes. Can you cut Stone Pillars- yes. Can you cut Netherrack Slabs- Yes. For just about any stone-based block you can imagine, Minestrapp adds anywhere from 8 to 15 new decorative variants of it  ensuring you will never again run out of new materials to build with.
And if ludicrous amounts of stone-based building blocks wasn-t enough for you, Minestrappolation also covers a much-needed addition to Minecraft-s basic decorative blocks; Wood varieties. Each type of Wood can now be crafted into Boards, Panels, Beveled Panels, Mossy Boards, Mossy Planks, and various other varieties. Just because you-re not a fan of quarry mining, doesn-t mean you should be limited to building your house out of only Wood Planks. 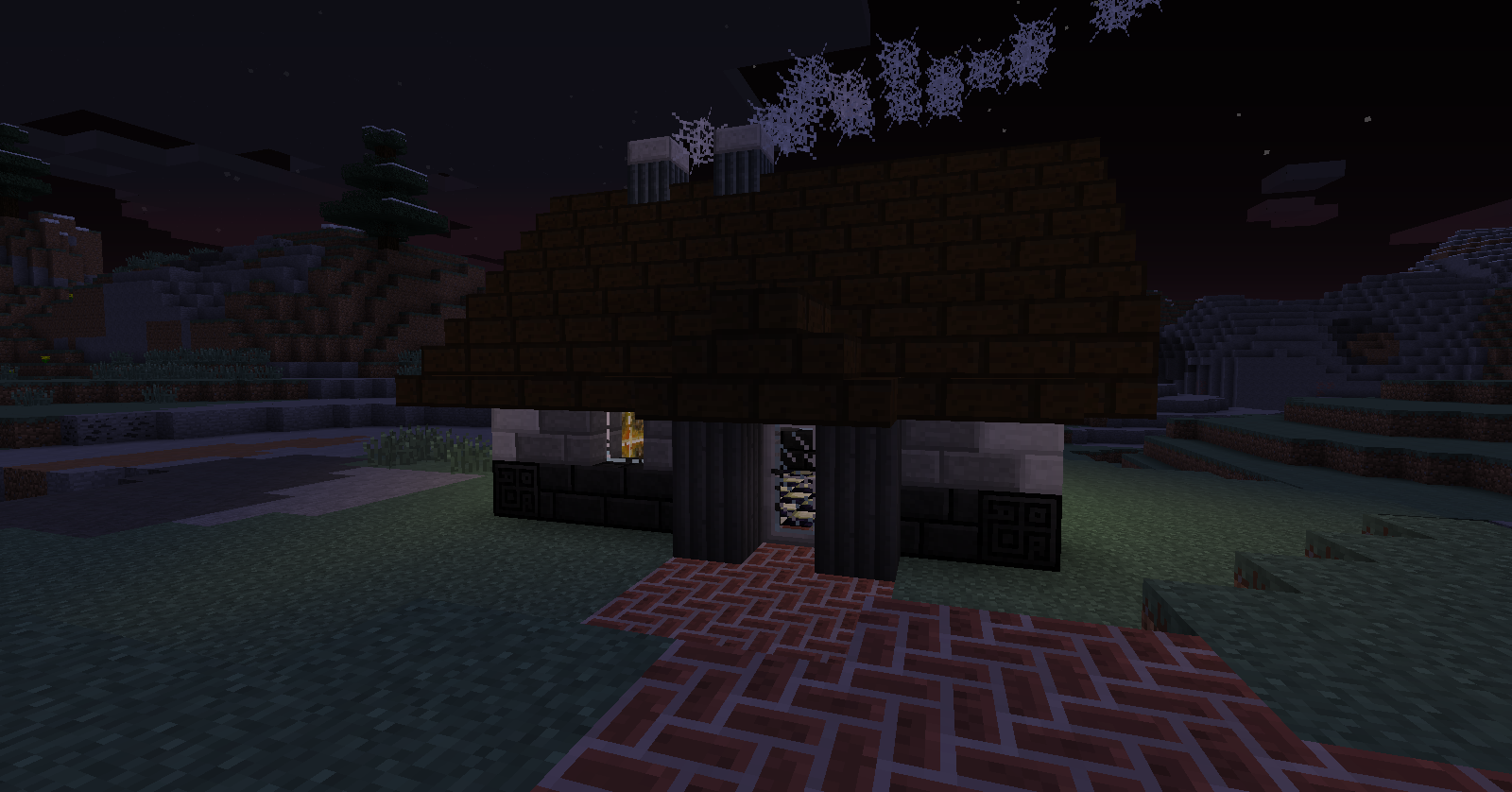 But, of course, Minestrappolation-s decor segment would be no better than the common NEW DECOR BLOCKS LOLZ mod if all it added was basic building blocks. Which is why we-ve added a number of actually useful new decorative blocks, which not only look nice, but can greatly assist you in your survival world. Tired of rummaging through Chests for Potions- Store your Potions, Water, and Milk in beautifully-modeled Goblets. Find carrying slabs of meat in your pockets a bit gross- Store all your foodstuffs on stylish golden Plates. Hate that you can-t open Chests when there-s a block over them- Try storing your goods in compact, stack-able Barrels. From easy-removal scaffolding to Ladders that don-t require a block behind them, Minestrappolation attempts to fix almost every common Minecraft household problem. 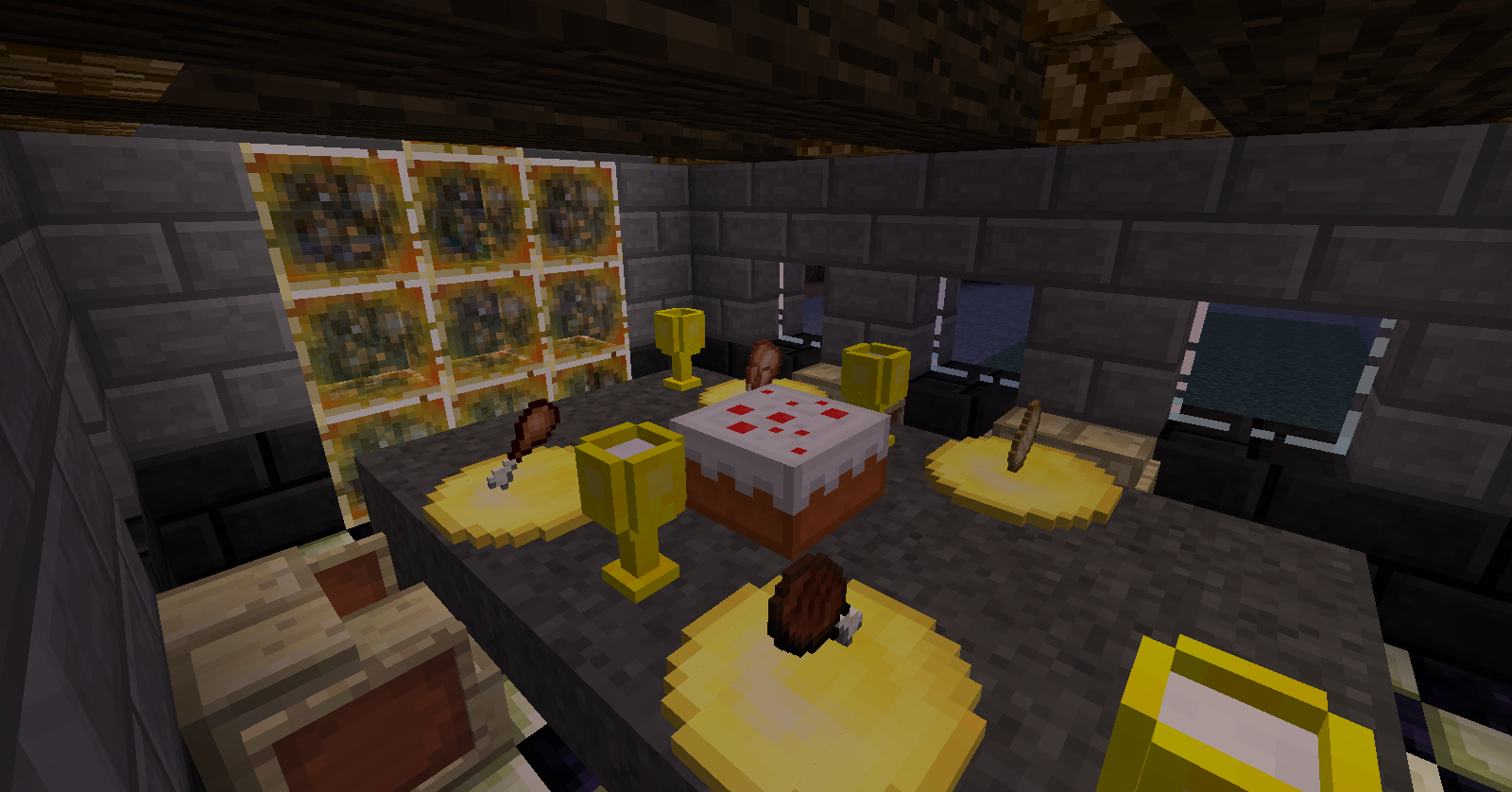 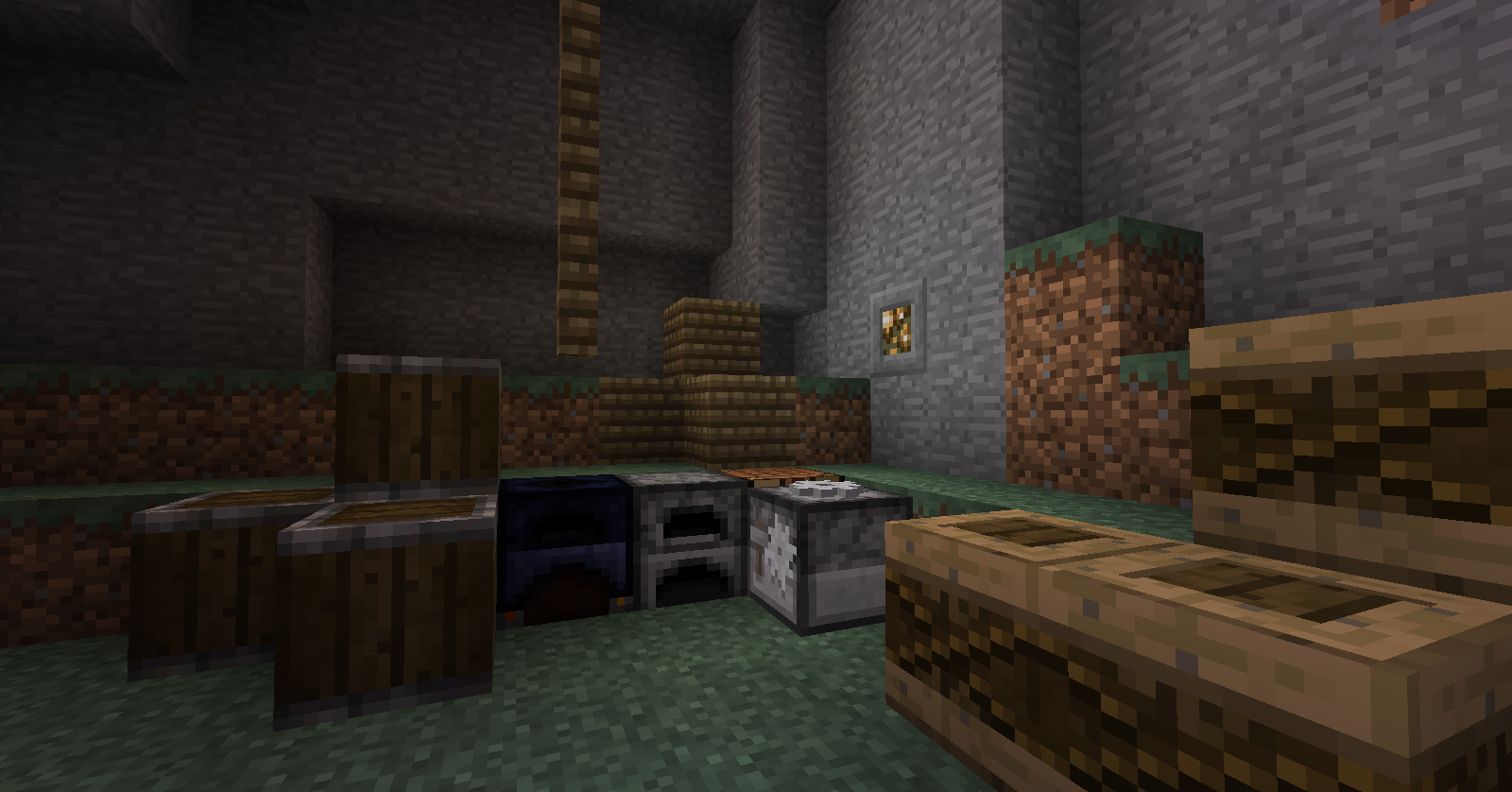 Of course, with all the new items and blocks added by this mod, you-ll probably be running a little low on storage space. Fortunately, the Minestrappolation thought of that, too. The mod-s decor section also provides decorative storage blocks for various Vanilla items that should have been compressable from the get-go. Pave a shimmering, white beach out of Sugar Blocks! Compress all your useless Flint into blocks, and then cut them into decorative Bricks and Pillars! Make a meat castle! The possibilities are (somewhat) endless! 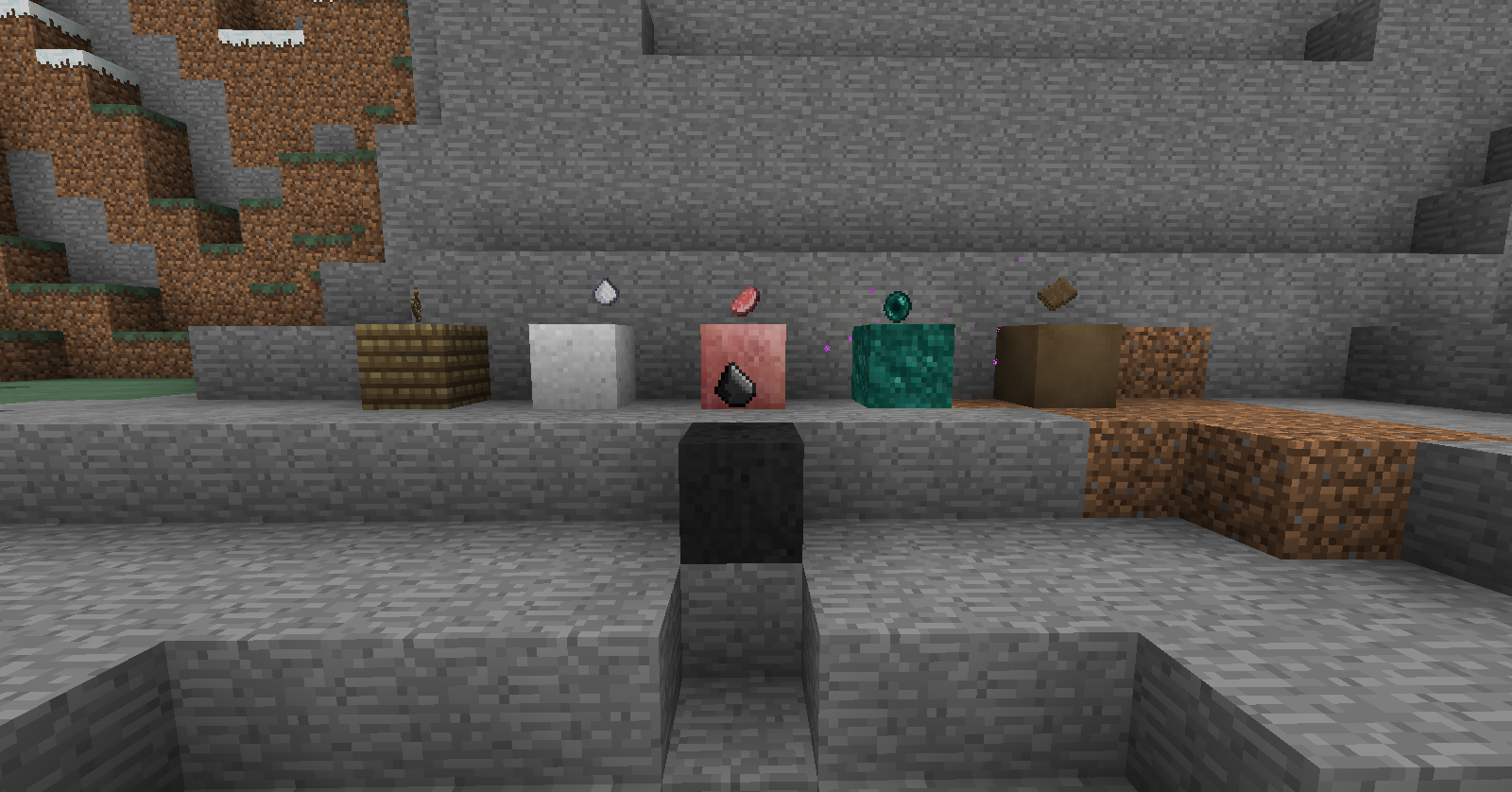 Ever get one of those garbage seeds where you spawn in a place with no animals except Sheep- And do you then proceed to starve to death and regret everything you-ve ever done- Well consider that little gameplay issue fixed! Almost every passive mob in the game now drops a food item of some sort, making early-game food sources much less aggravating to find. Additionally, several of these new food sources also have side benefits, such as giving the player various beneficial Potion effects, or dropping Animal Bones after being eaten. 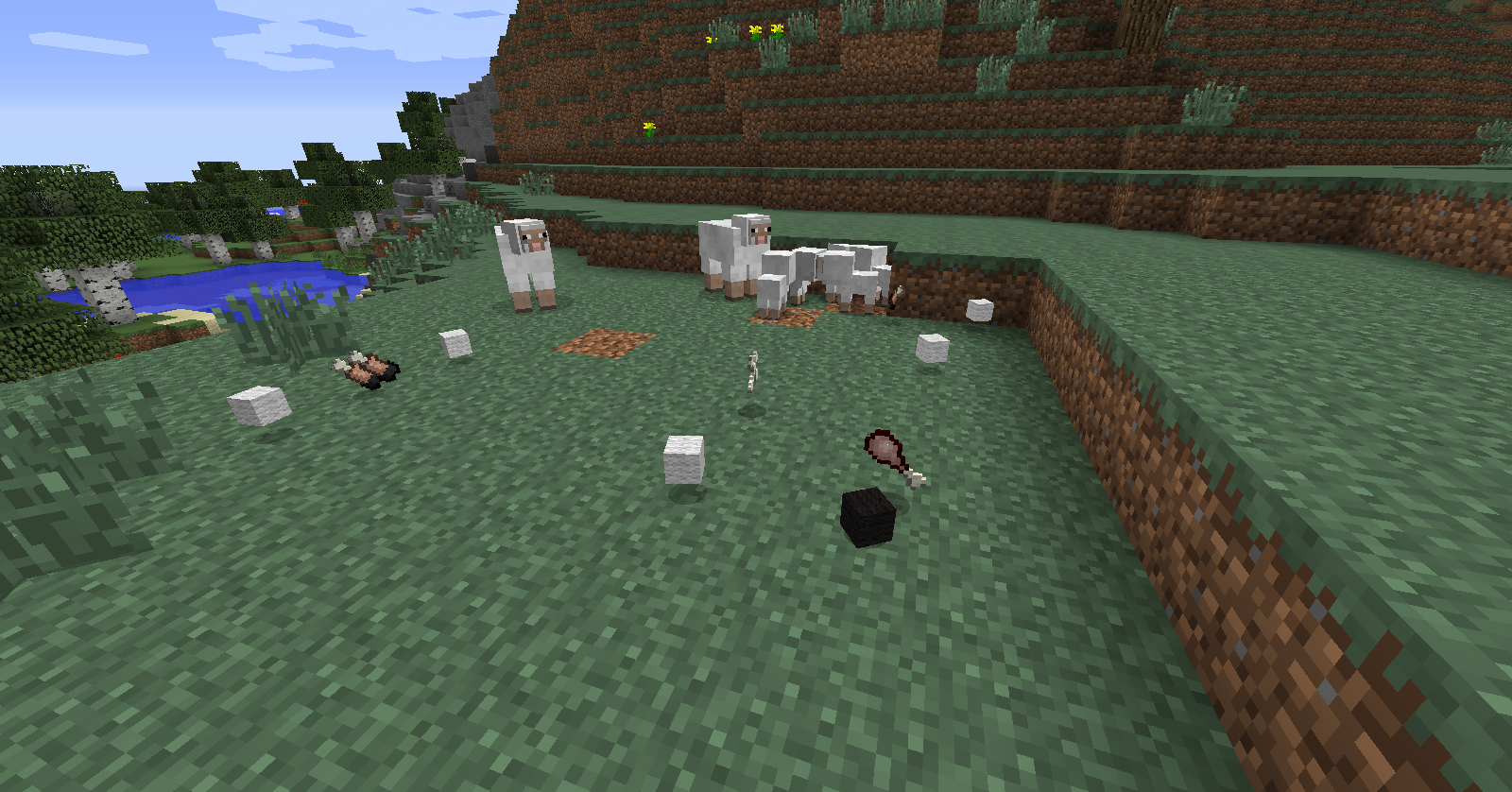 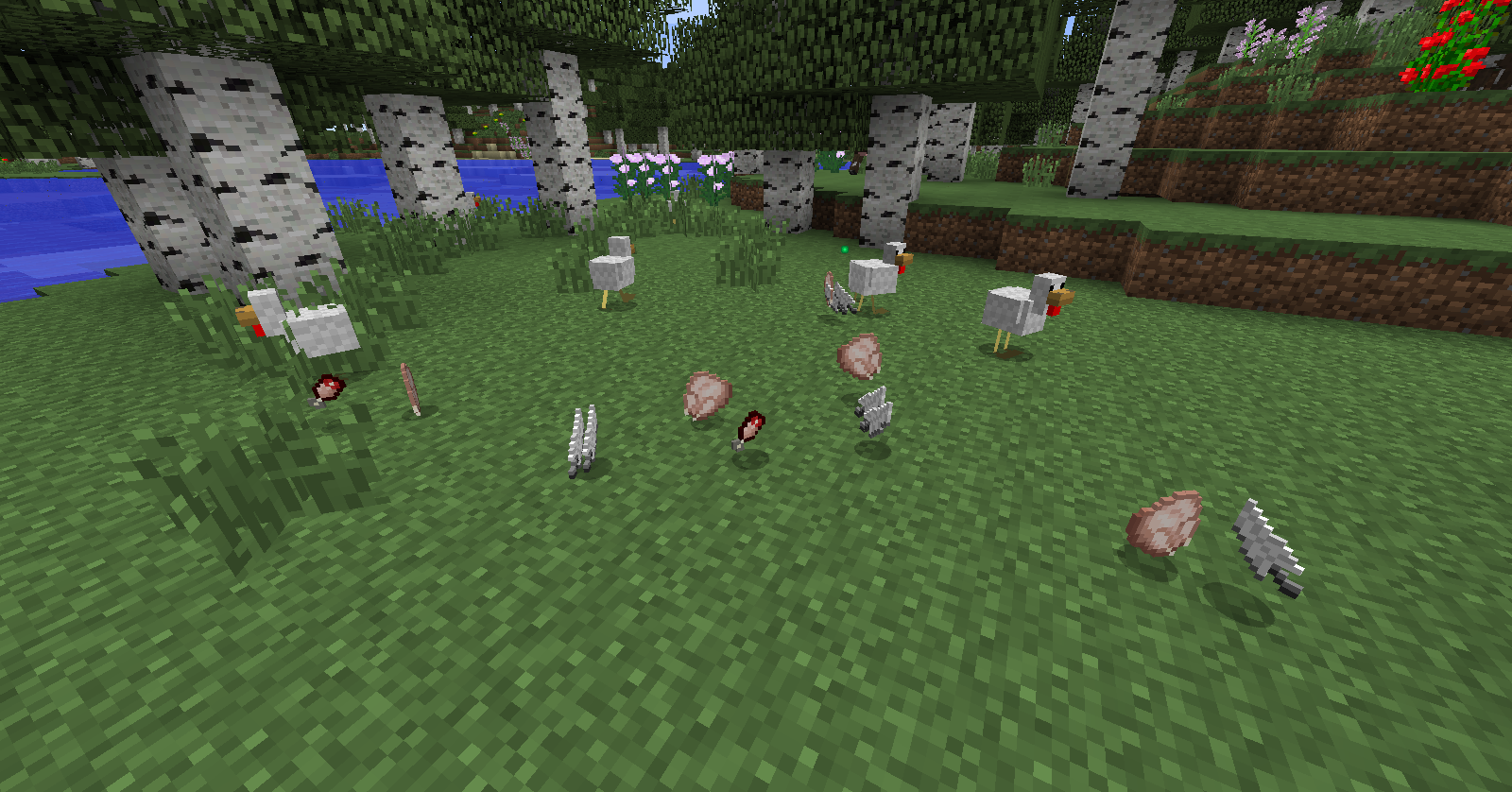 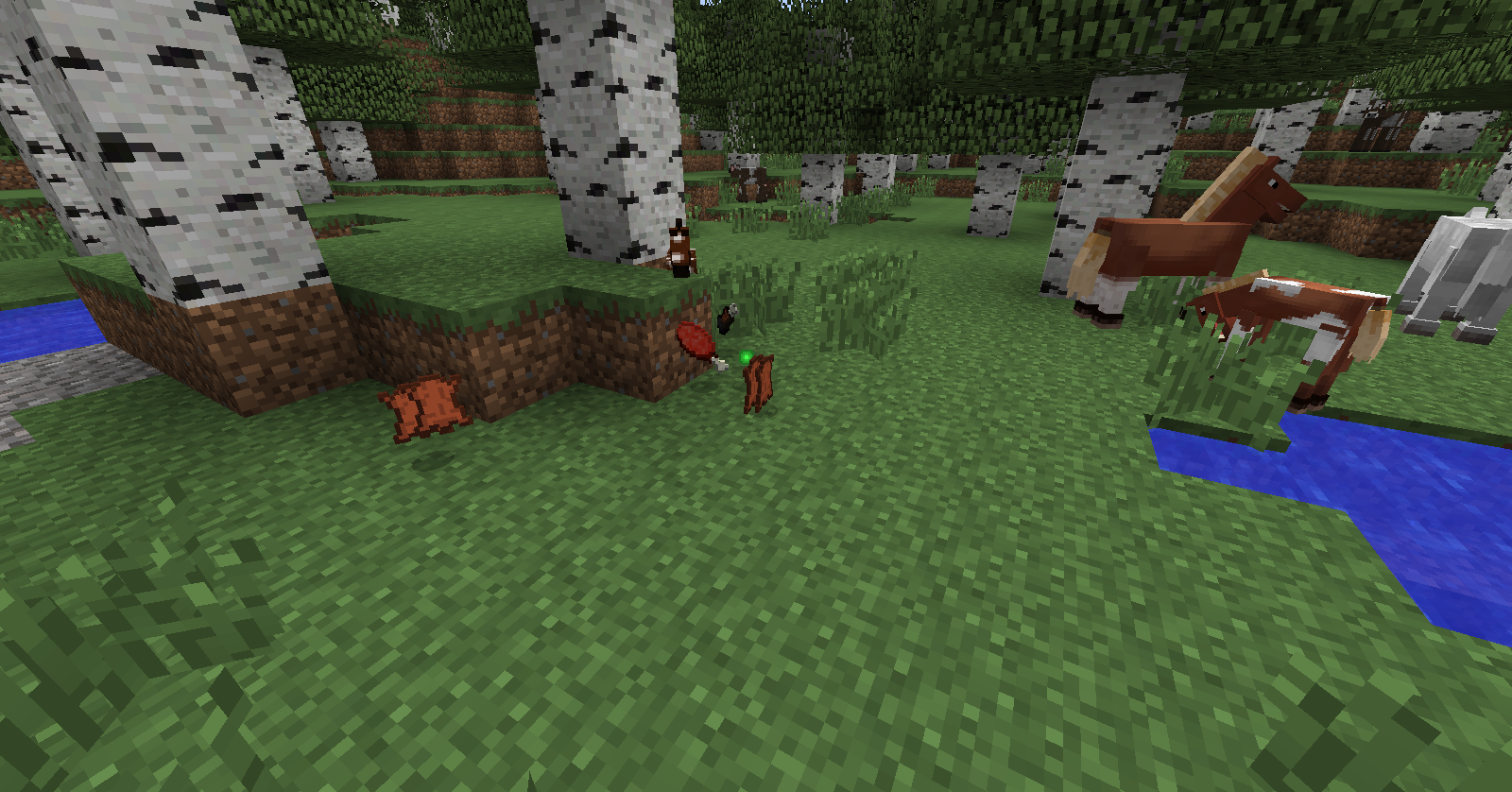 Do you have problems with Bats- Of course you do. If it-s not the squeaking or flapping that gets to you, it-s the fact that, after spending 20 minutes trying to kill one, the realization that they drop nothing at all is absolutely soul-crushing. Fortunately, Minestrapp-s Mob Loot section gives you PLENTY of reason to kill every Bat, Squid, Horse, or any other small, woodland creature that tries to get in your way. 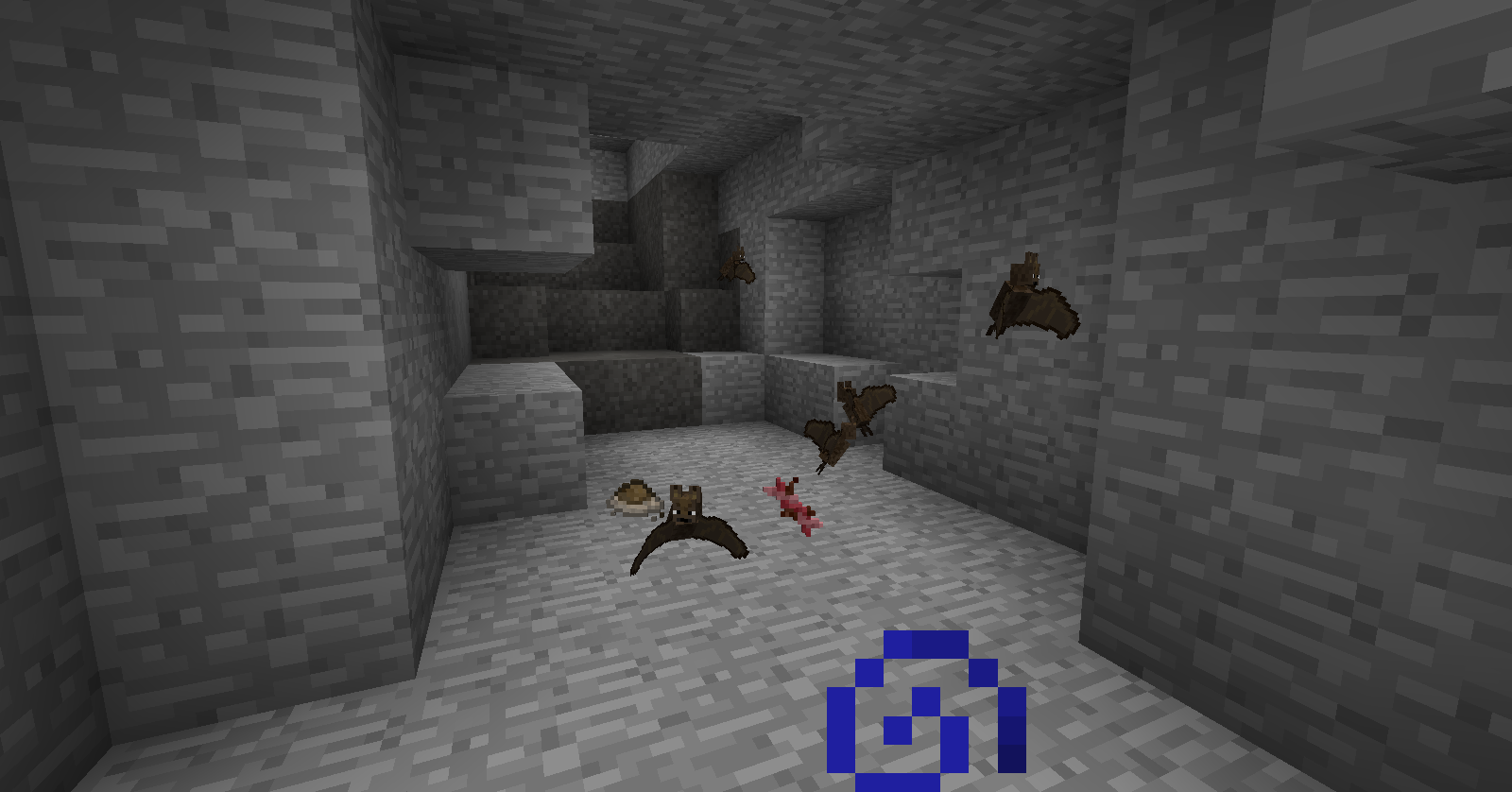 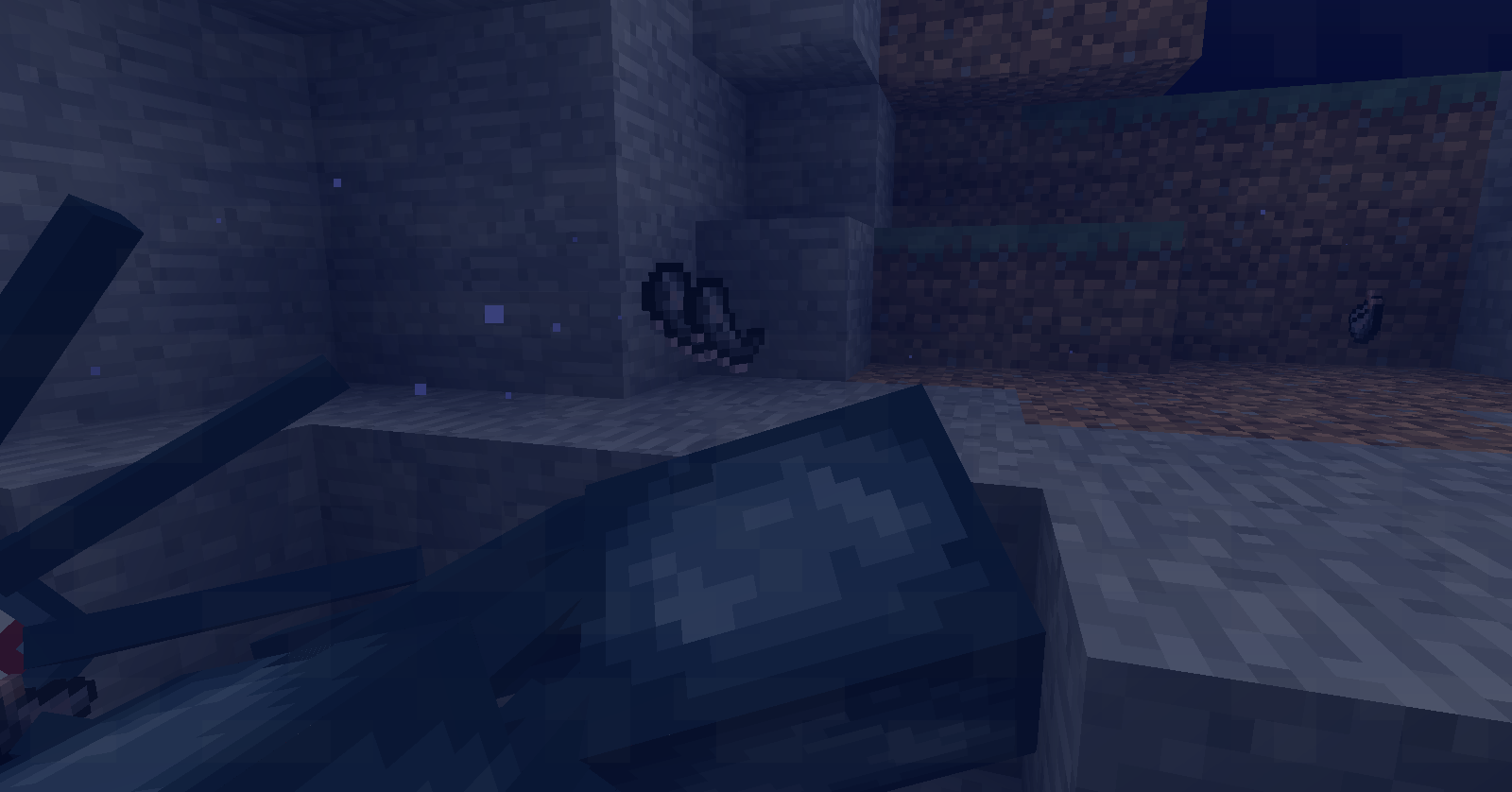 Ever wondered what would happen if you chopped off a Ghast-s Tentacle and ate it like Calamari- Curious as to whether or not other animals- feet are as lucky as Rabbits- Feet- With Minestrappolation-s Mob Loot content, you can answer all of life-s odd questions. So chow down on that gross, white, Ghast limb. Maybe it-ll give you superpowers! Or maybe it will just make you have hallucinations about the Nether 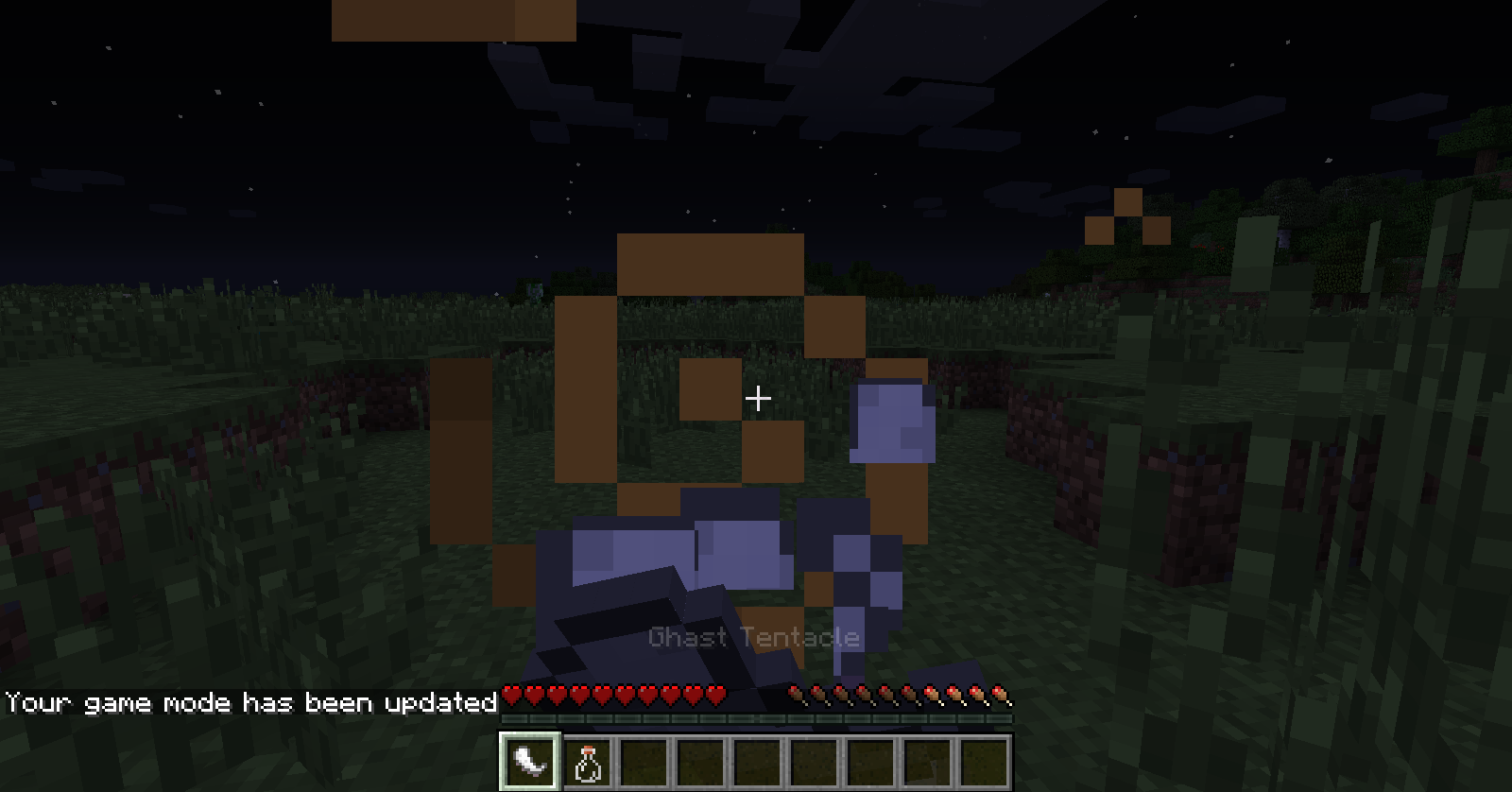 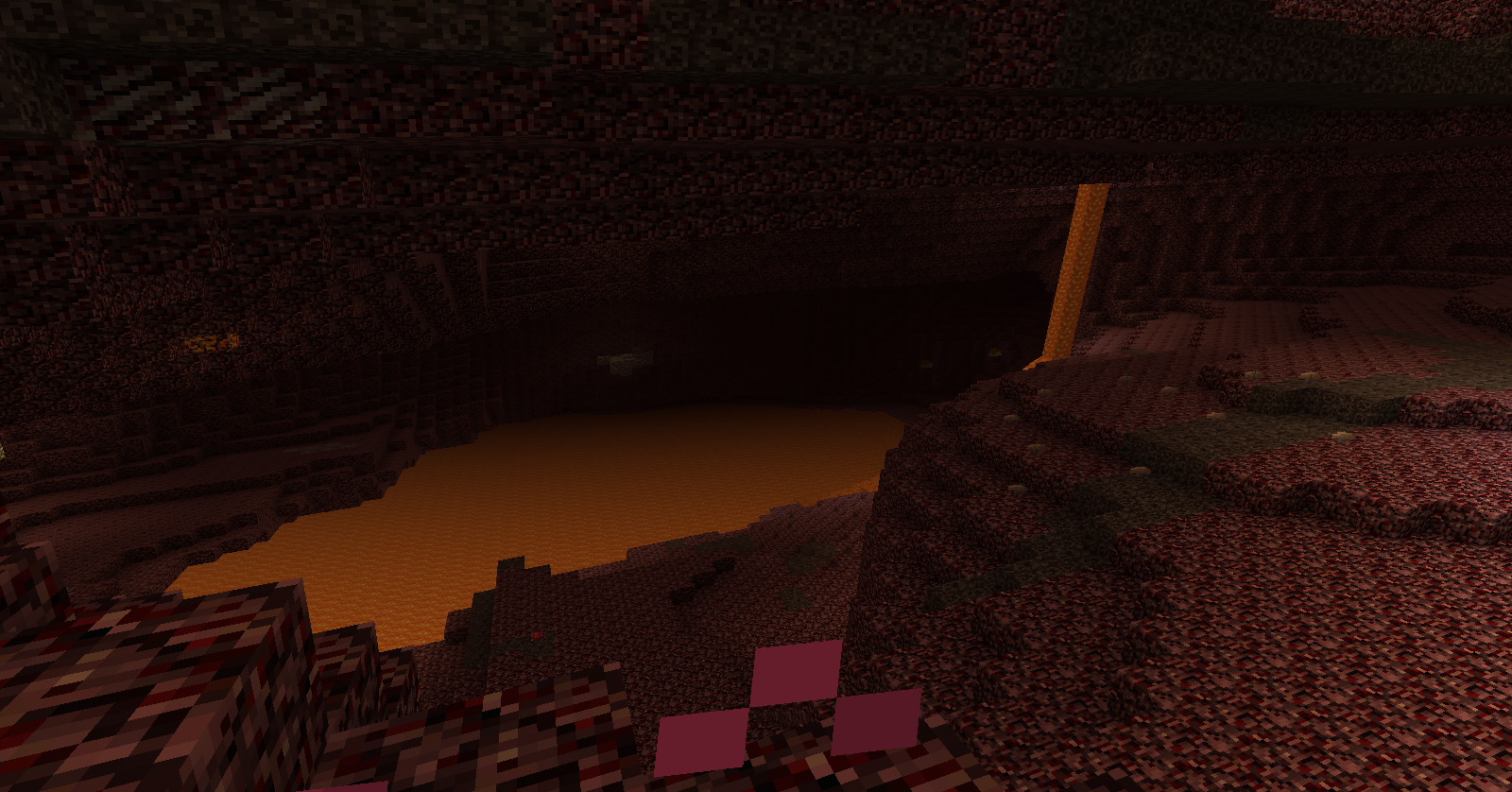 How to install Minestrappolation 3 Mod 1.7.10