MeteorCraft Mod 1.7.10 adds random meteors that will crash into the overworld, and will come with many different types of ores, including ores added by other mods. There are three types of meteors; Stone Meteors, Netherrack Meteors, and End Stone Meteors. 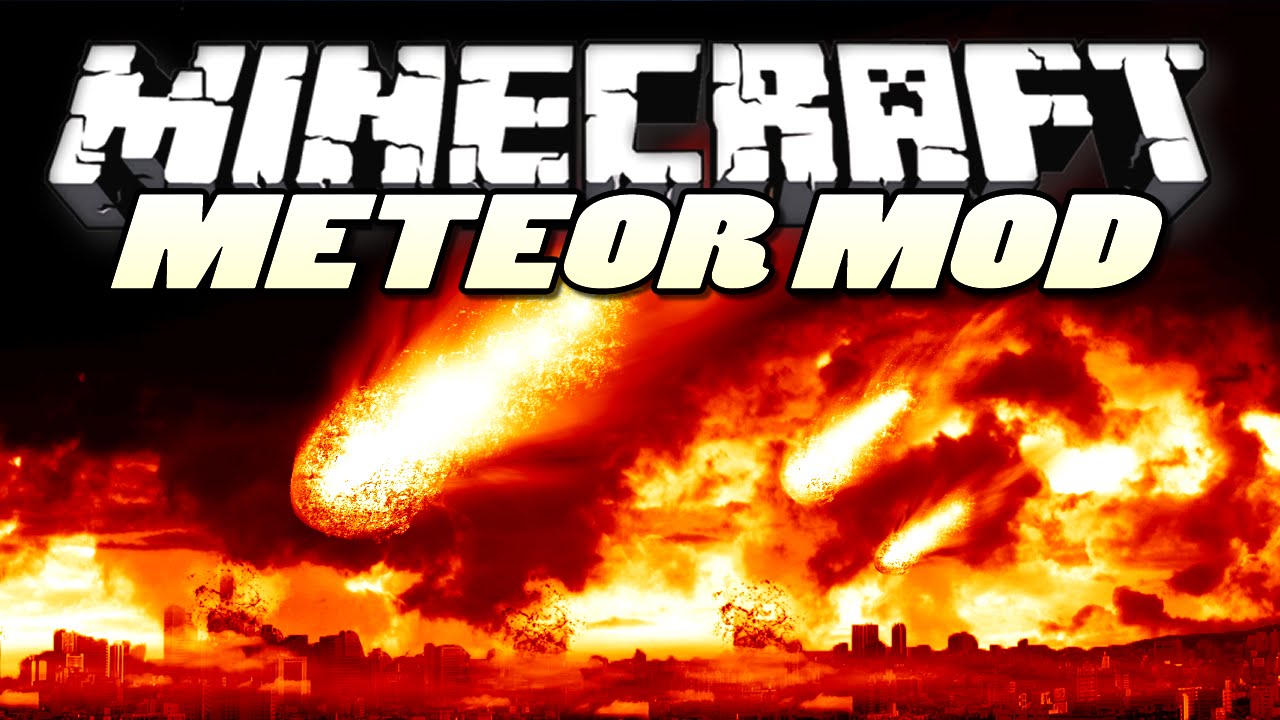