Fable 2’s Fairfax Castle created in the world of Valheim

Fable 2’s Fairfax Castle created in the world of Valheim

Posting to Reddit recently, user _-GH05T- uploaded a photo they’d taken from Valheim, which shows an impressive castle that they’ve likely spent a long time building. A fan shows off their rebuild of Fable 2’s Fairfax Castle created in the world of Valheim, which is arguably becoming one of the biggest online games. 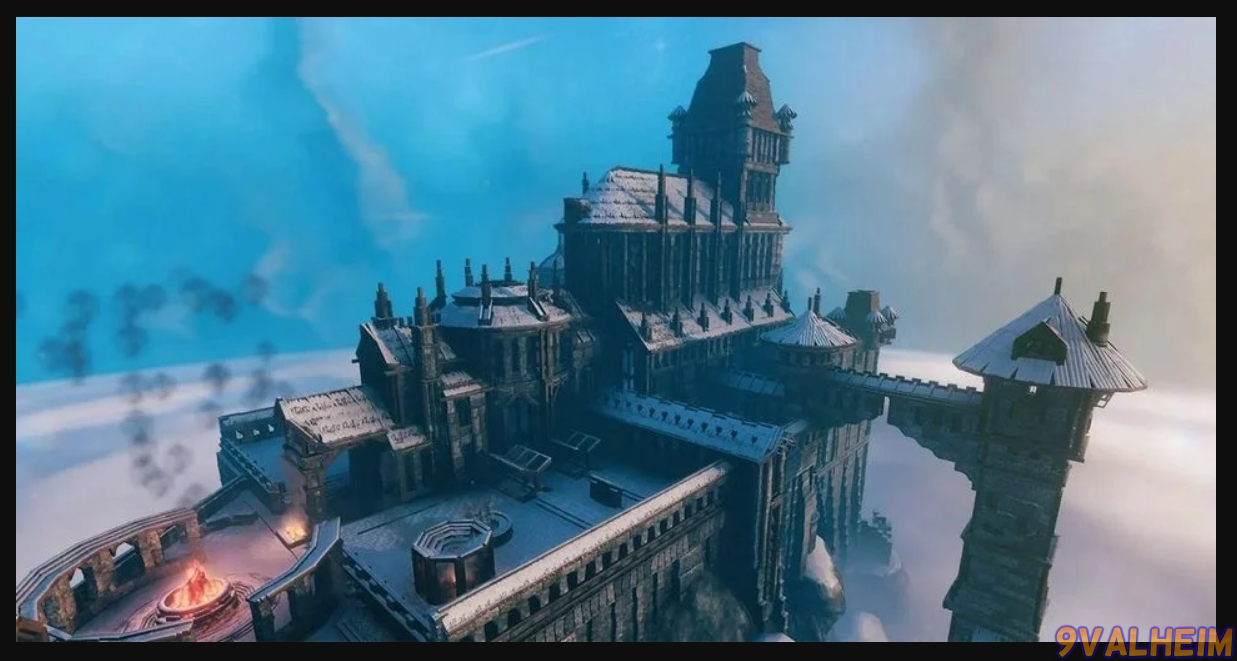 As the world’s foremost online game in all things Viking, Valheim is steadily becoming one of the most popular crafting games on the planet. Surrounding the Norse legend, the game has shot to fame in a matter of months with players utilizing the game’s building feature to create some interesting things, such as the person who created a three-story tropical house in the mountain biome. Now it looks as though another fan has perhaps done one better.

The original poster indicated that the image shows the exterior of the castle, with plans to move onto the interior next. Just this one image alone shows the time and talent that has gone into creating a memorable artifact to commemorate one of the most beloved Western RPGs of all time. The user even uploaded a video to YouTube which shows a 360-view of the completed project. He adds that he built the castle on the highest mountain in the seed he plays on, in the north part of the biome.

Despite only coming out in February 2021, Valheim has been something of an overnight success. In March, the game passed another milestone by selling more than five million copies on Steam. It is a juggernaut that is hard to match and may have the potential to become the Viking equivalent of Minecraft.

An Enormous Black Forest Full Of Tin And Copper Valheim

If players want to eventually create better weapons, armor, and workstations, they will need to smelt bronze. This is the only alloy currently available in Valheim and it can be...

For those looking to get a fresh experience in a Valheim world, the game’s wiki lists some helpful world seeds. For those just getting into the game, the world seed...

Valheim map biomes - 7 Maps for Valheim Meadows The Meadows is the starting biome in Valheim. It's mostly grassy, filled with bodies of water and trees. It's the perfect...