Lava Monsters Mod 1.17.1/1.16.5 adds a single new entity, the Lava Monster. It spawns in, as the name describes, lava blocks. This is in the Overworld-s surface lava and cave lava, as well as the Nether. This mod is typically used in hardcore-based modpacks, like BloodNBones. 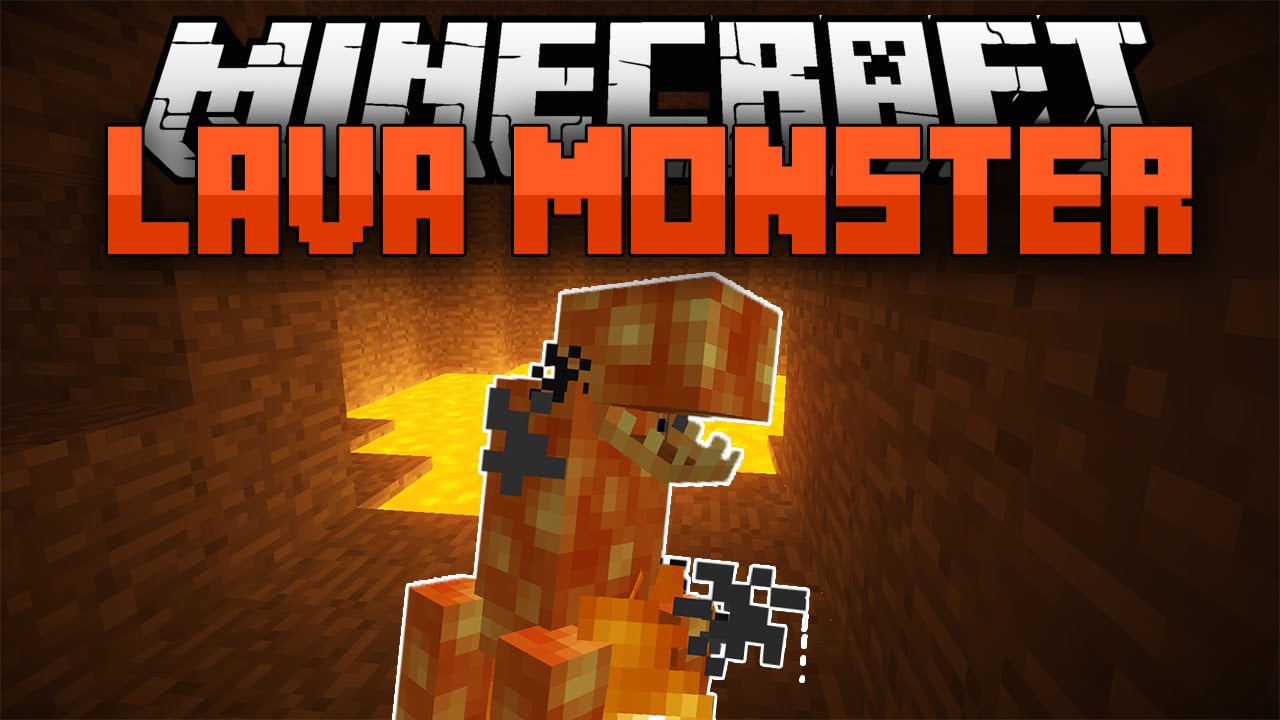 If you-ve ever found yourself bored once you mine down to lava because it stops hostile mobs from spawning, then this is the mod for you. This is a small mod that adds a new hostile monster to the game that spawns in lava and spits fireballs at you. Lava monsters spawning conditions can be adjusted in a handy-dandy properties file.

This is a lava monster. Lava monsters spawn in lava and spit blaze fireballs at you when you get near them. They are fairly weak, and die in water. They leave a trail of fire beneath their feet when they walk on solid ground. Lava monsters can drop good things, but usually their drops are destroyed instantly.

The lava monster-s spawn conditions are rather picky: it must spawn in lava that is at least two blocks deep and of those two blocks, at least one must be a lava source block. (By default.)

Through the properties file (created the first time you run Minecraft with this mod installed), you can make the lava monsters more or less picky, indirectly changing how common they are. 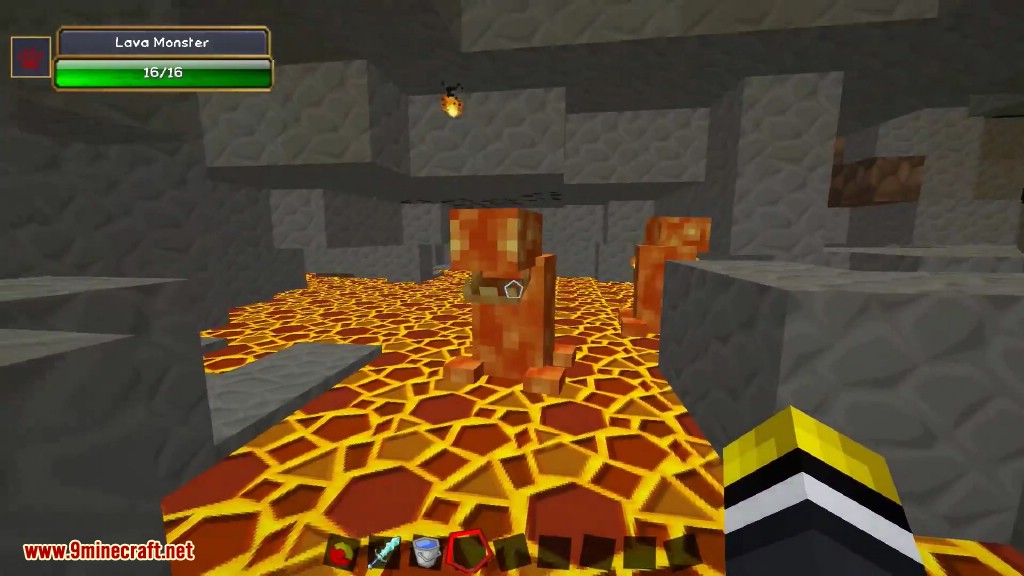 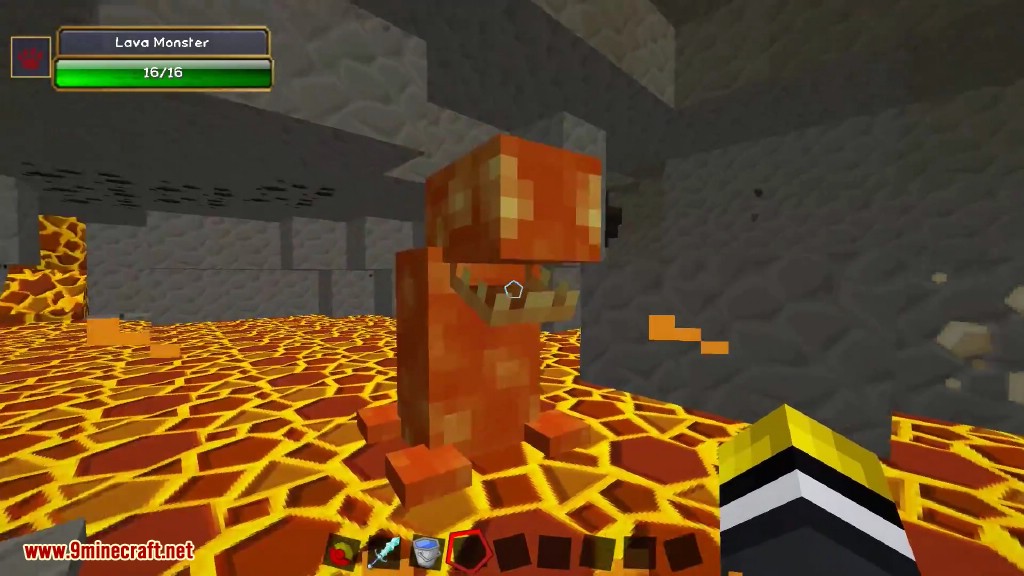 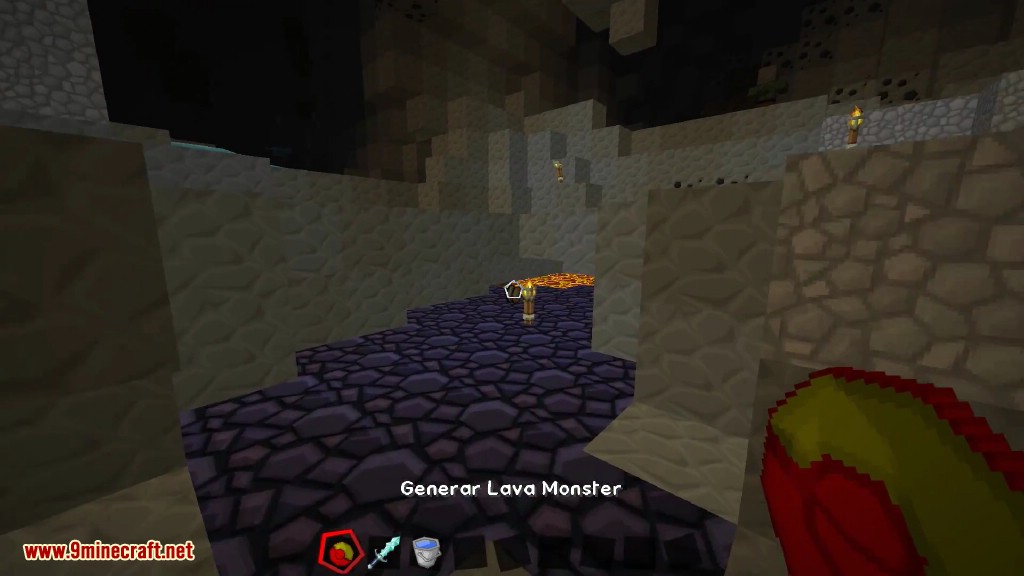 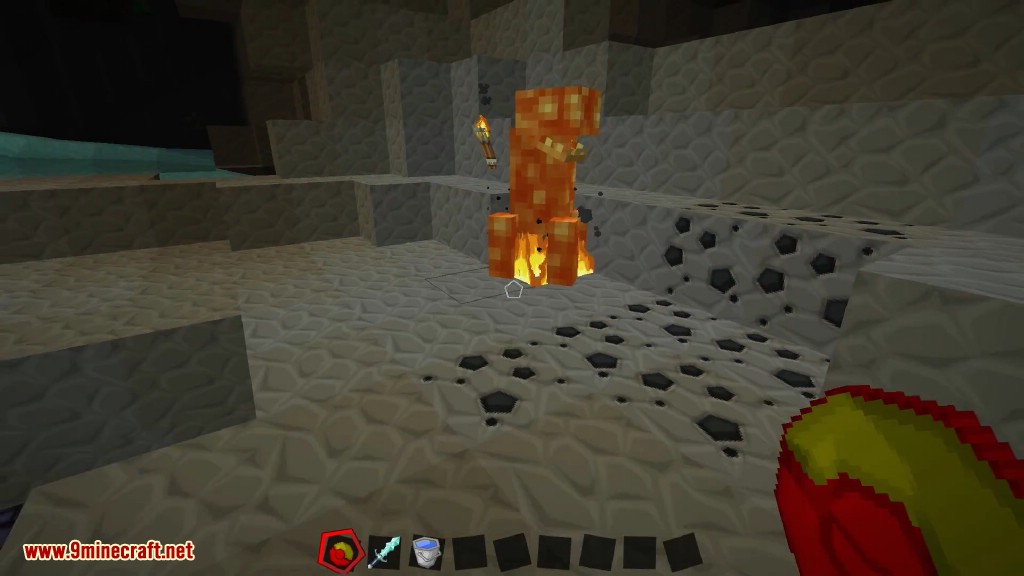 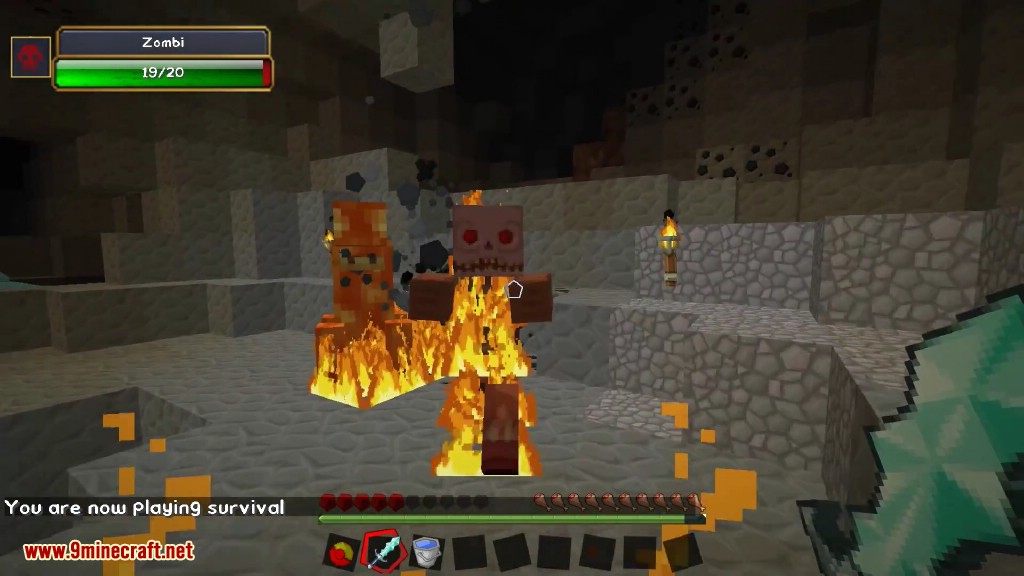 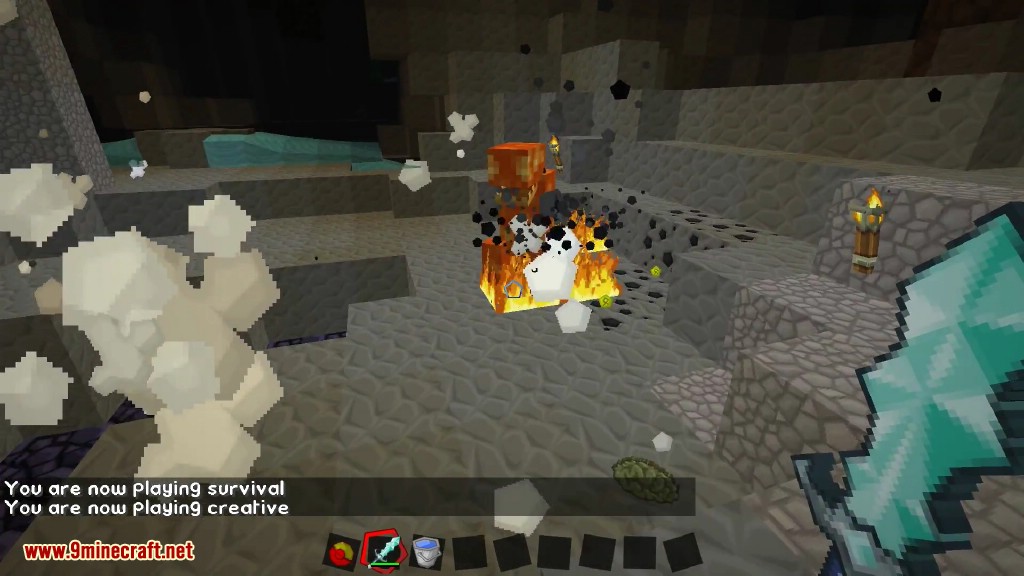 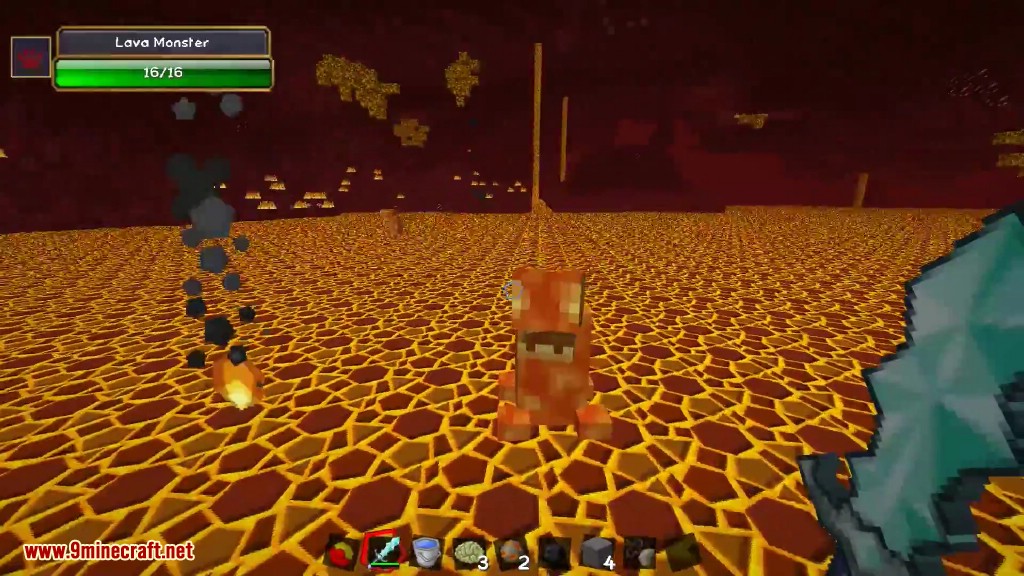 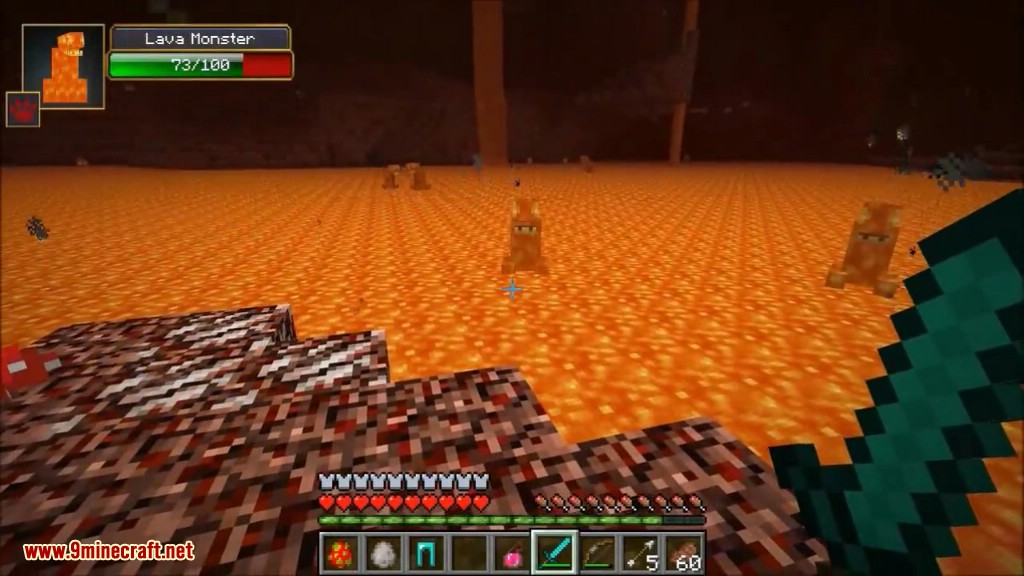 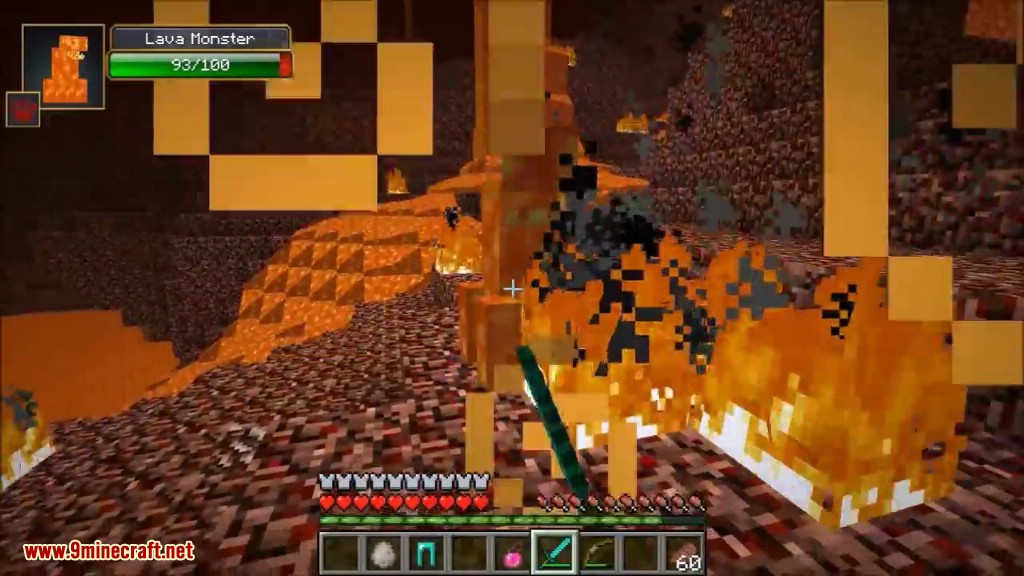 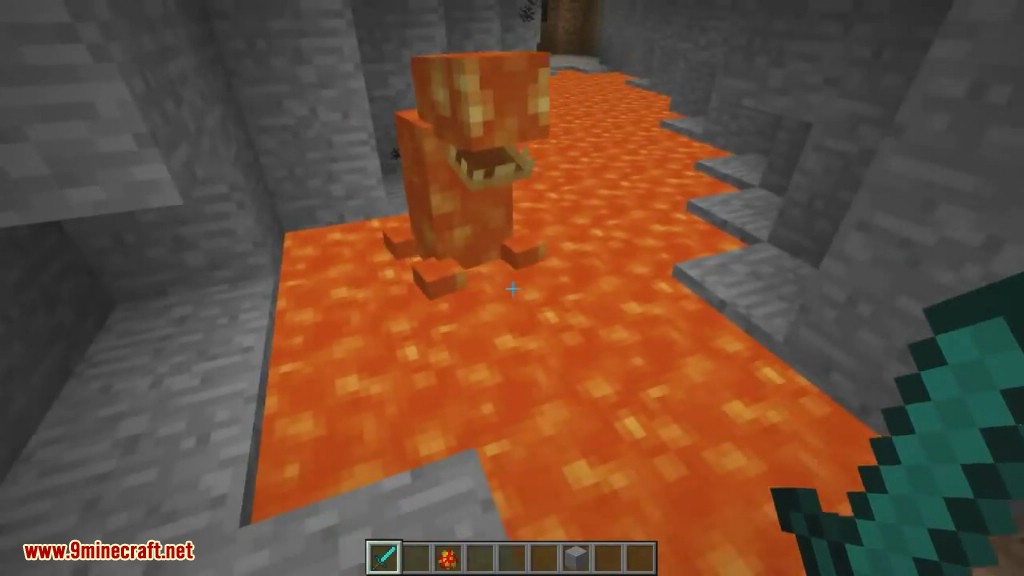 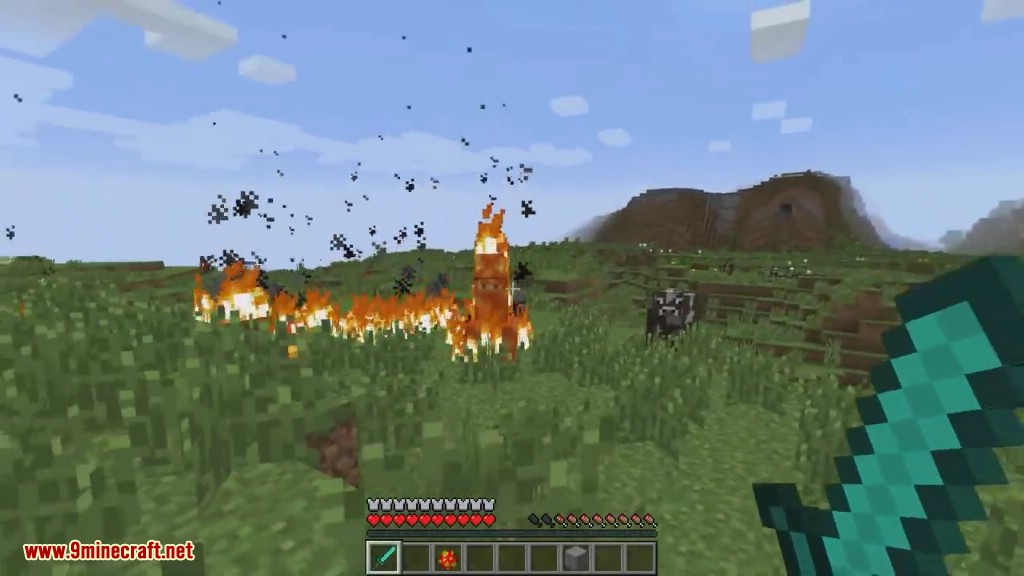 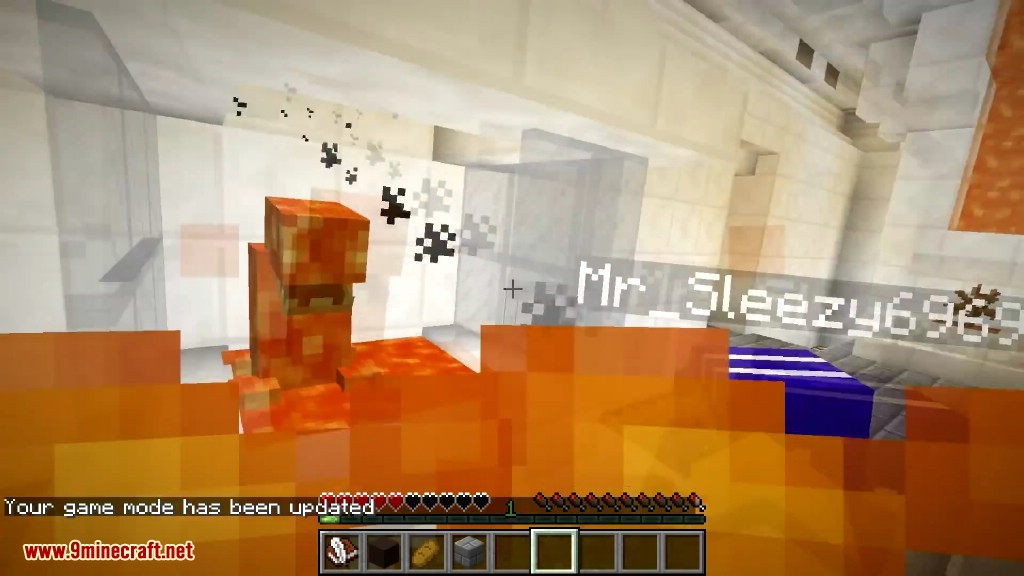 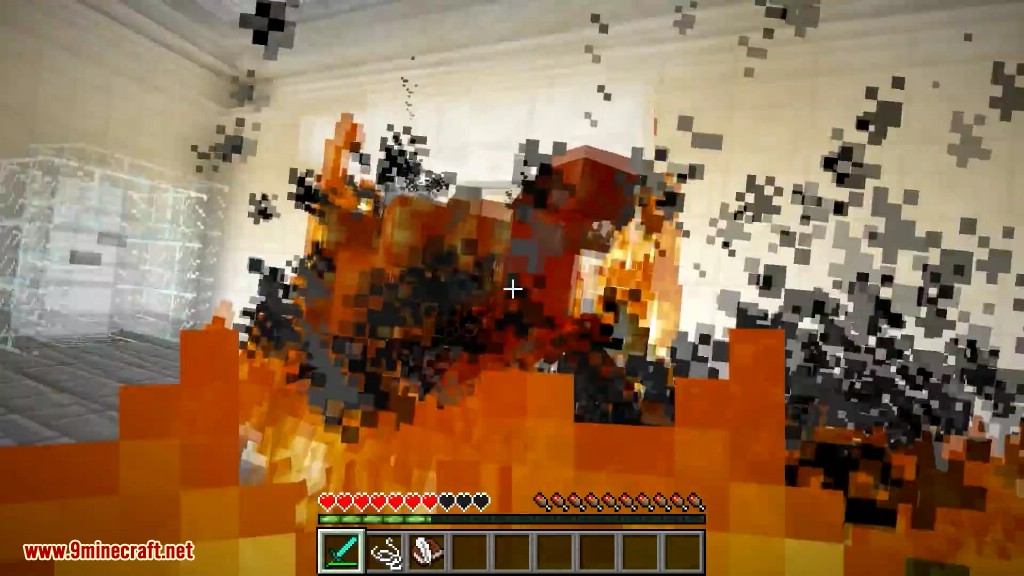