iPhone 14 Plus is one of the latest models from the iPhone 14 series from Apple. However, its sales are struggling currently.

Plus Is Meant To Replace Mini

Last year, Apple introduced the iPhone 13 series including the iPhone 13 mini, iPhone 13, iPhone 13 Pro and iPhone 13 Pro Max. Notably, the iPhone 13 mini is the smallest, cheapest, least powerful and yet, the least successful. In fact, it was a great option for customers who would love to have the latest iPhone model with a limited budget. It brings a 5.4 inch display, quite smaller than the iPhone 13’s 6.1 inch one. However, the sales of this model proves that a cheaper version is never a good idea, especially for the customers of Apple. They would always rather pay more for better experiences. And the Mini model was obviously a flop.

Attempting to fix this mistake, Tim Cook and his co-workers decided to bring back the Plus models. Previously, the Plus models were available in 4 years, from the iPhone 6 in 2014 to the iPhone 8 in 2017. The company’s will is to give their customers a bigger display with a more affordable price. It sounds like a great idea. However, everything is not what it seems. 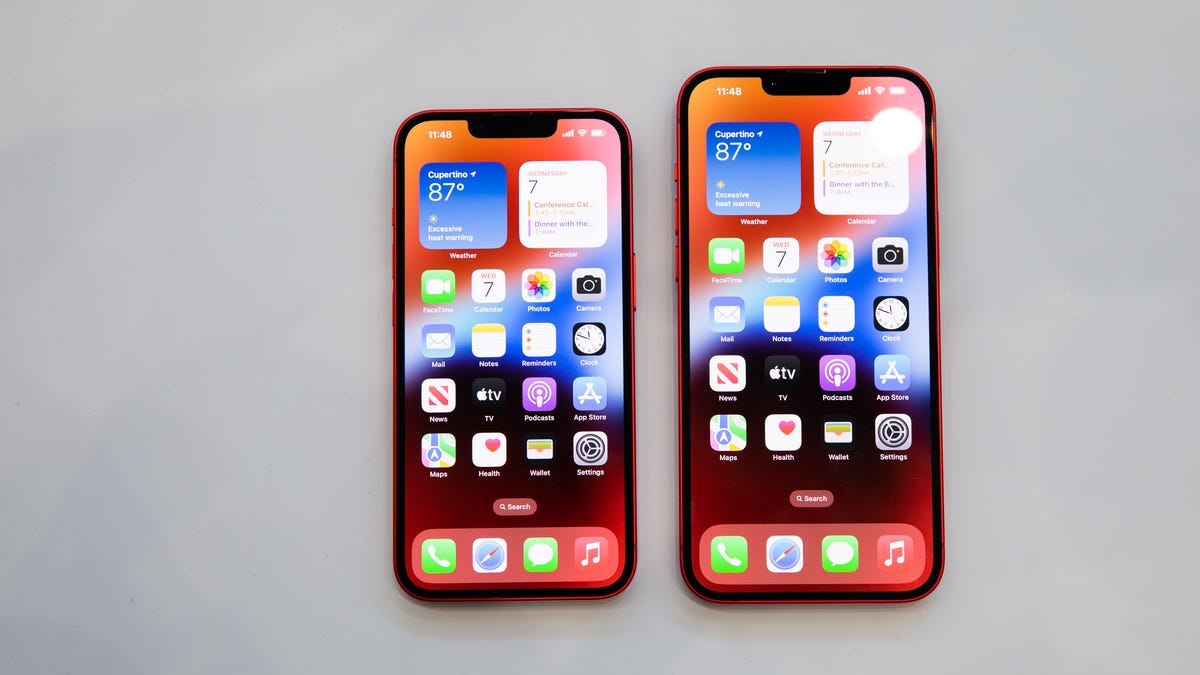 In general, the demand for the series this year is decreasing compared to Apple’s previous series. There might be several reasons for this decline consisting of the pandemic, the global financial status and maybe the phones themselves. Apparently, the iPhone is considered a quite long–lasting phone. After purchase, its performance and tasking are more than fine even being used for 4 to 5 years. After the pandemic, all businesses and companies seem to face the same issue.

The Production Has Been Recently Halted 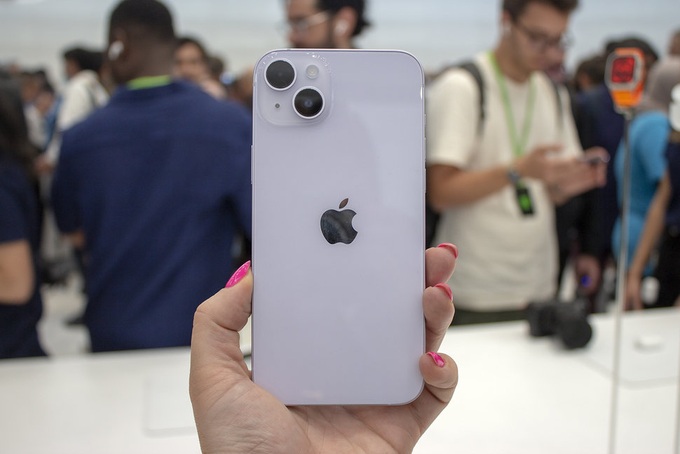 According to many sources, Apple has decided to decrease the production of this model. Two of the suppliers for this company have been requested to lower production by 70% and 90%. Obviously, this is due to its low performance in sales. Once the product is not selling well, it is best to halt the input. Seemingly, 2022 is not a great year for Apple and the iPhone. The company has been complained constantly these years for not innovating its technology instead of making more money by selling questionable and unreasonable accessories. Probably, it’s time for it to reflect and consider what is the best for its loyal customers.