What is Valheim Plus Mod?

How to Install Valheim Plus Mod? 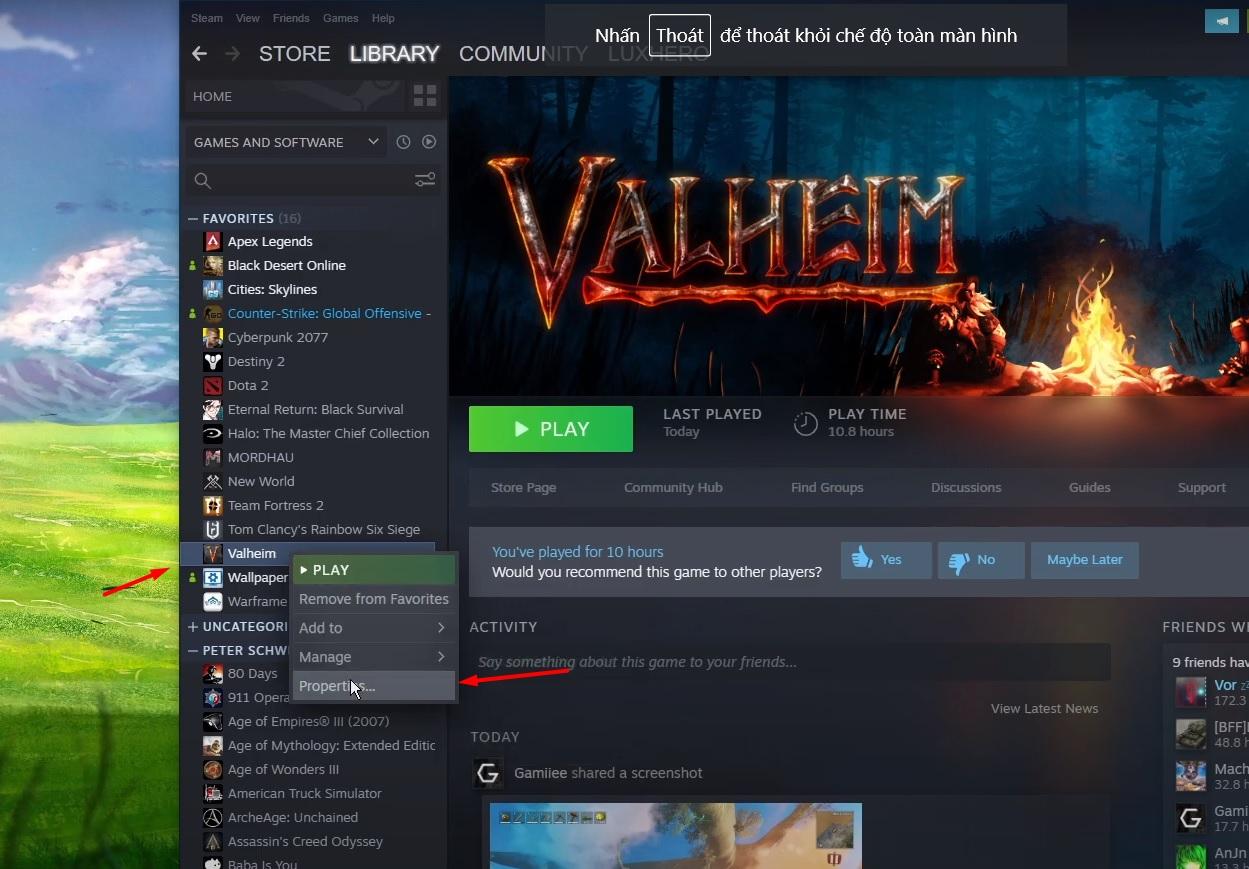 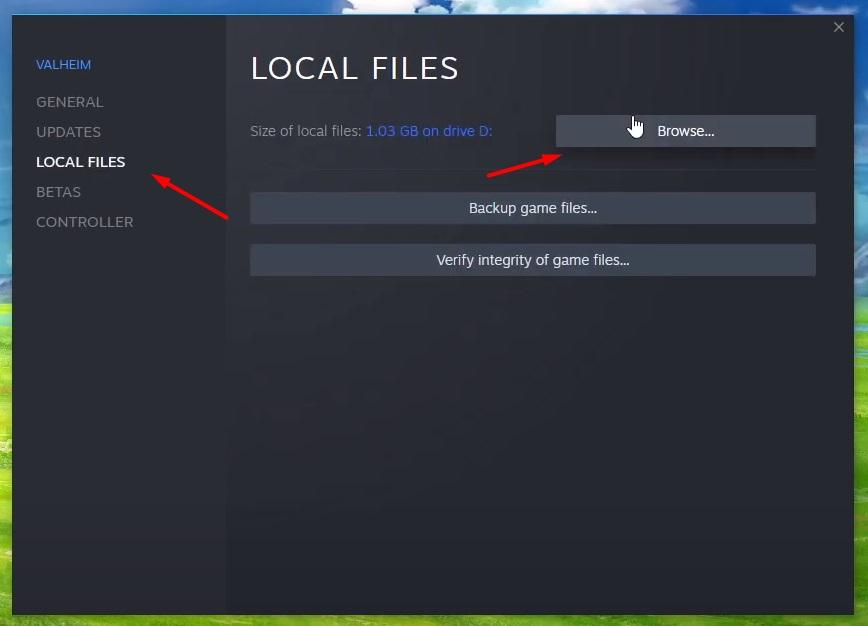 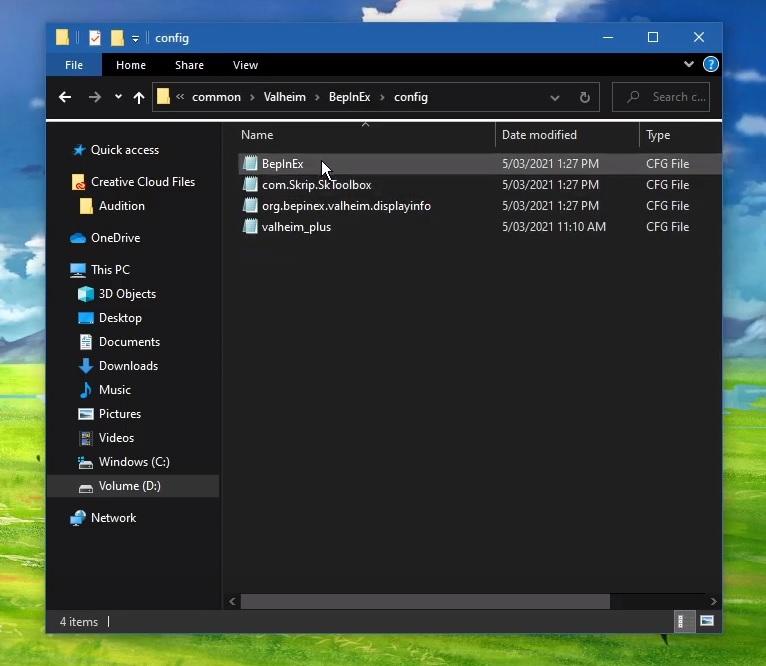 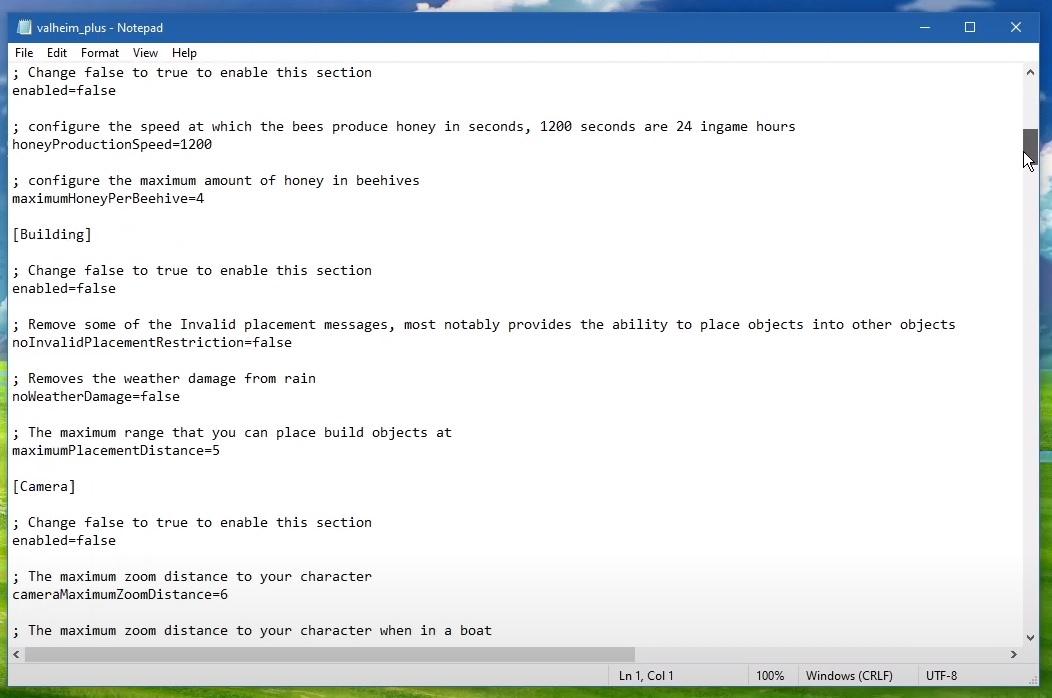 Valheim started being released on Steam on February 2, and this game only took 2 weeks to sell 1 million copies so far. Not only that, this name also only lost to the two big guys, Dota 2 and CS: GO in the number of players at the same time when it reached more than 391,325 thousand gamers at the same time, according to Steam Charts.