Games are much more interesting with different mods. Valheim is, too. Here you can learn how to install Valheim mods in the fantastic game Valheim. 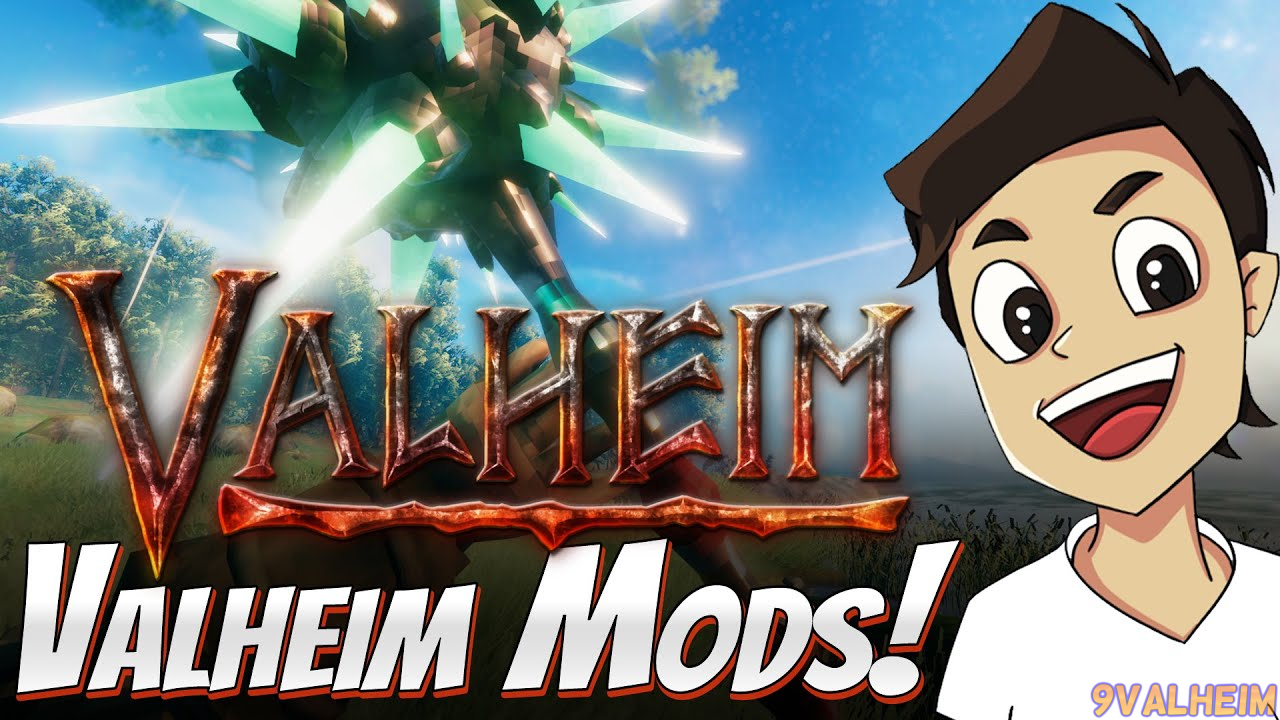 What are Valheim mods?

Mods can be considered a form of custom content that can be downloaded everywhere on the internet, and mod files must be appropriately placed. However, you need to distinguish mods from objects in a game. Mods actually are not objects such as clothing or new decorations to a game. It is a list of new features adding to the original game to make it more interesting, even though some mods use some in-game items to enable or disable some elements in the game.

Many game players love Valheim mods. This is the reason why developing mods are encouraged by developers. With many amazing effects, Valheim mods will bring the right Viking world to players. If you want to experience a fierce Viking warrior’s real life, mods are an initial part that allows you to become so.
When you are a little bit bored of the original Valheim game, using different mods can bring you many new and interesting experiences.

There are several steps to do to run mods in the Viking survival game:
Step 1: Back up the saved files
Because modding is not supported by the game developer, the very first step in installing Valheim mods is to backup your saved files. Find the files in C:Users<username>AppDataLocalLowIronGateValheim, copy the folder in case anything goes wrong, you can restore the current Viking world and characters.

Step 2: Download BepInEx pack for Valheim
This is a framework, allowing the player to mod in the Valheim game. After downloading, move the recently downloaded files to the folder with Valheim install

Step 3: Download the Unstripped DLLs of the game.
The most suggested one is Vortex. The reason is that the mod developers have created their own temp folder. Also, this DDLs was checked to ensure it does not override other original DDLs of the game.
Step 4: Install Valheim mods
To install manually, you just need to unzip the downloaded file. After choosing the mod you would like to add to the game, place it in <Valheim install folder>BepInExplugins. If you have finished all the steps above, your mod can be run the next time you play.

To use Vortex in the game, you clock on its icon on the desktop and the application process will automatically run. Players are suggested to install their mods via Vortex instead of manually installing the mods. The reason is that with Vortex, it is easier to determine which Valheim mods that you have installed on your devices instead of looking it back in the plugin folders. Also, Votex makes it easier to disable and delete unwanted mods because it can detect which files belonging to which mods to removed. For this reason, users will no longer delete any file by mistake.

Valheim is no doubt one of the best thrilling survival games today. While there has no official support for the game, you can find yourself some stunning mods for more interesting creations. Learn how to install Valheim mods and start your journey in the Viking world.

[Valheim guide] How To Craft and Find Specific Items

How To Craft in Valheim, How To Find Specific Items in Valheim The article will help you locate and / or craft certain items and equipment in the game Valheim....