Fimbulwinter Mod 1.14.4 is a Winterjam entry that ambitiously adds a new Winter themed dimension, complete boss, and mobs and a new weapon. This mod is in early alpha. Expect bugs. 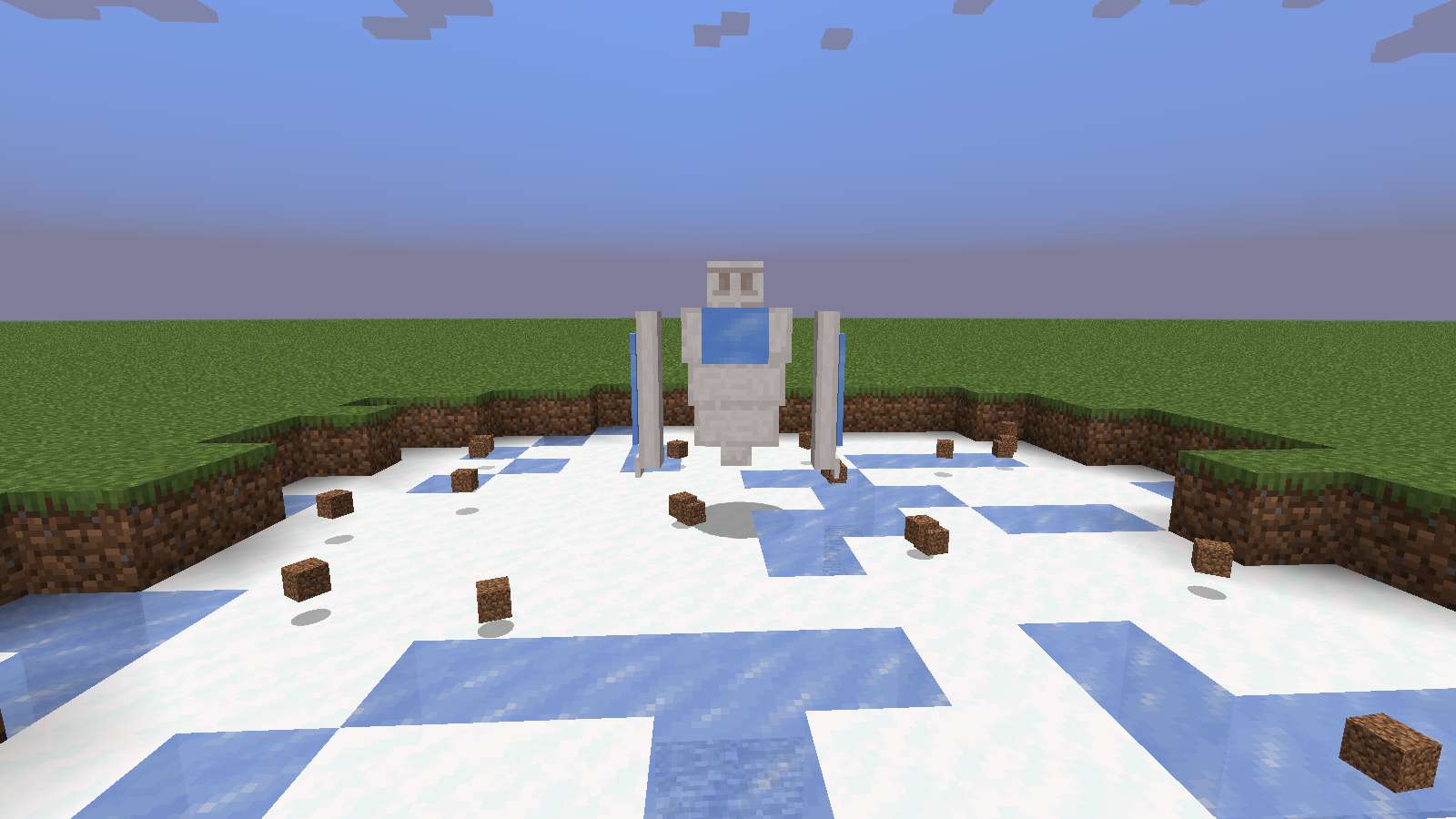 The Sentinel: A terrifying boss with strong destructive capabilities. 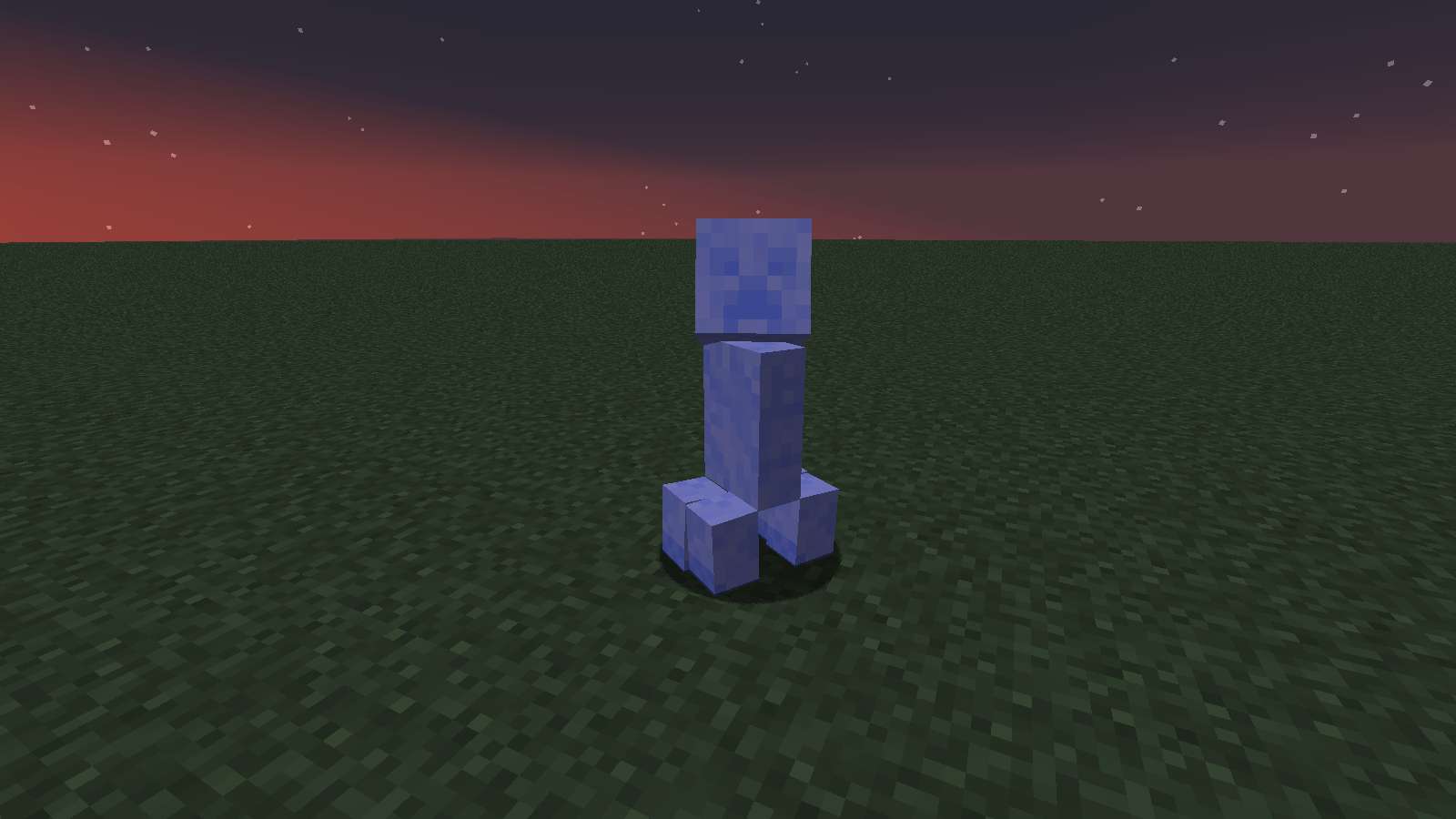 Cold Creeper: This winter variant of the creeper places soft snow when explodes. This variant of snow does not stop player movement, but slows those unfortunate enough to walk through it. 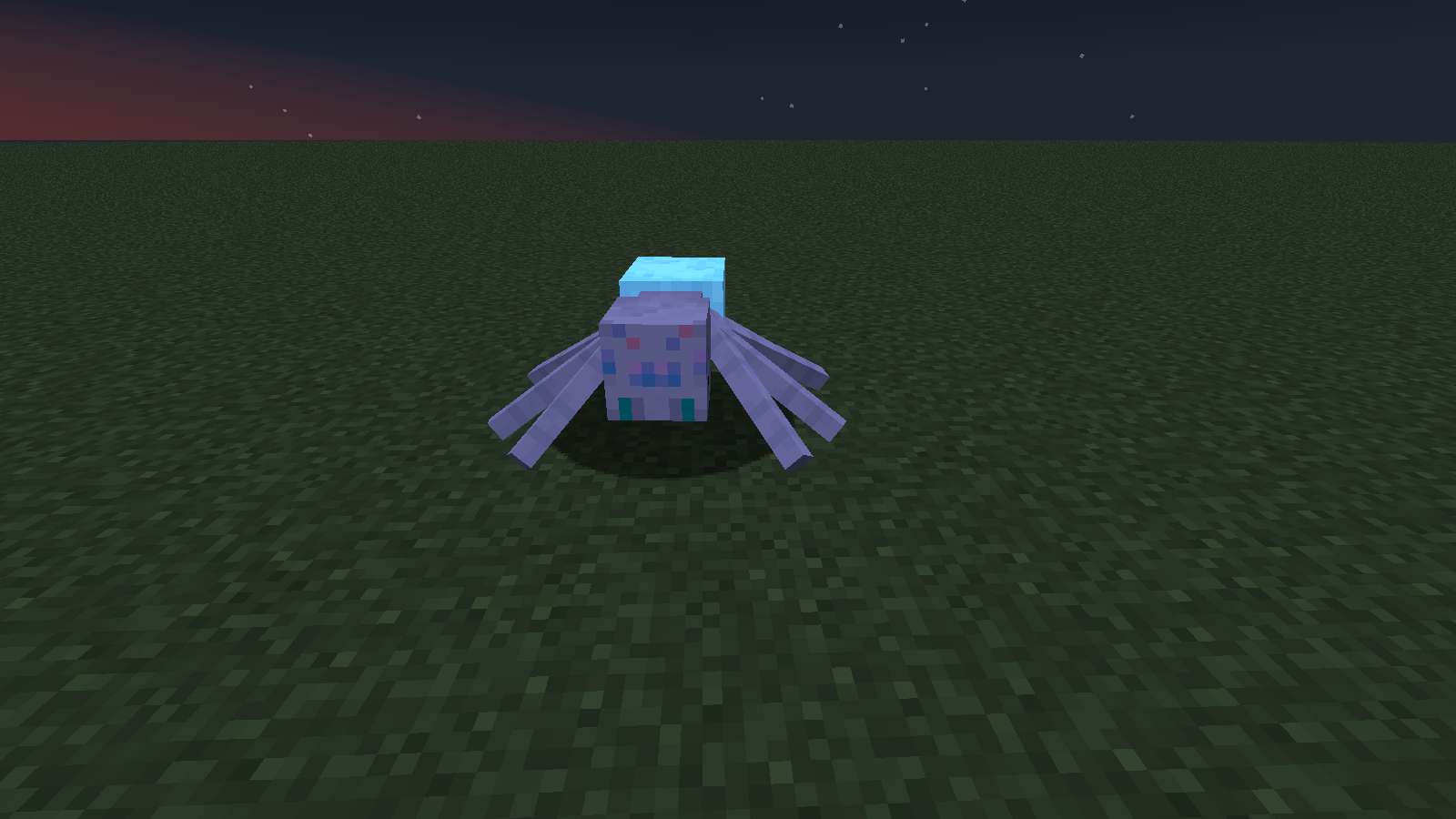 Snow Spider: This Spider-s distinct glowing abdomen is a warning for any prey foolish enough to get close. 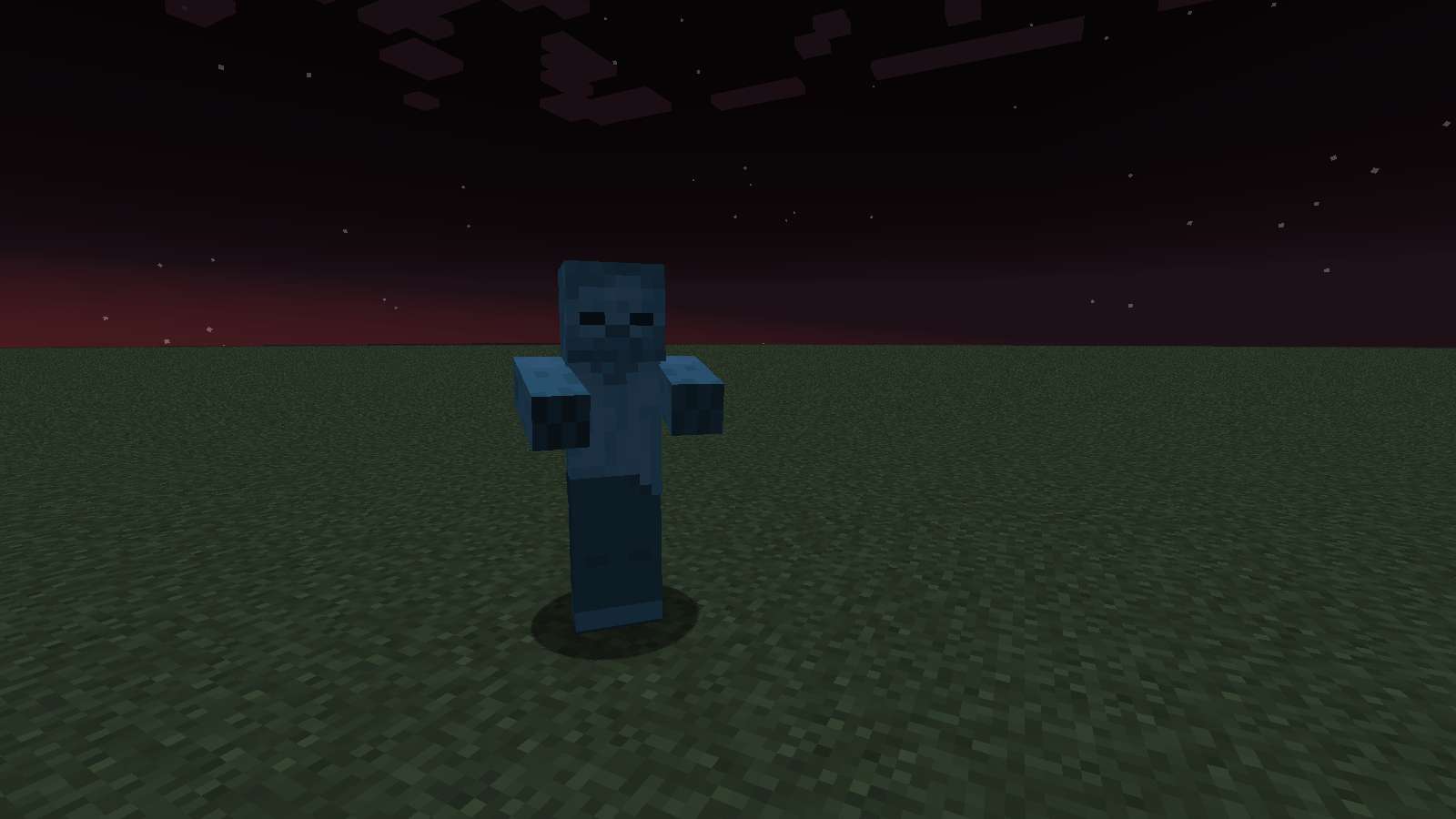 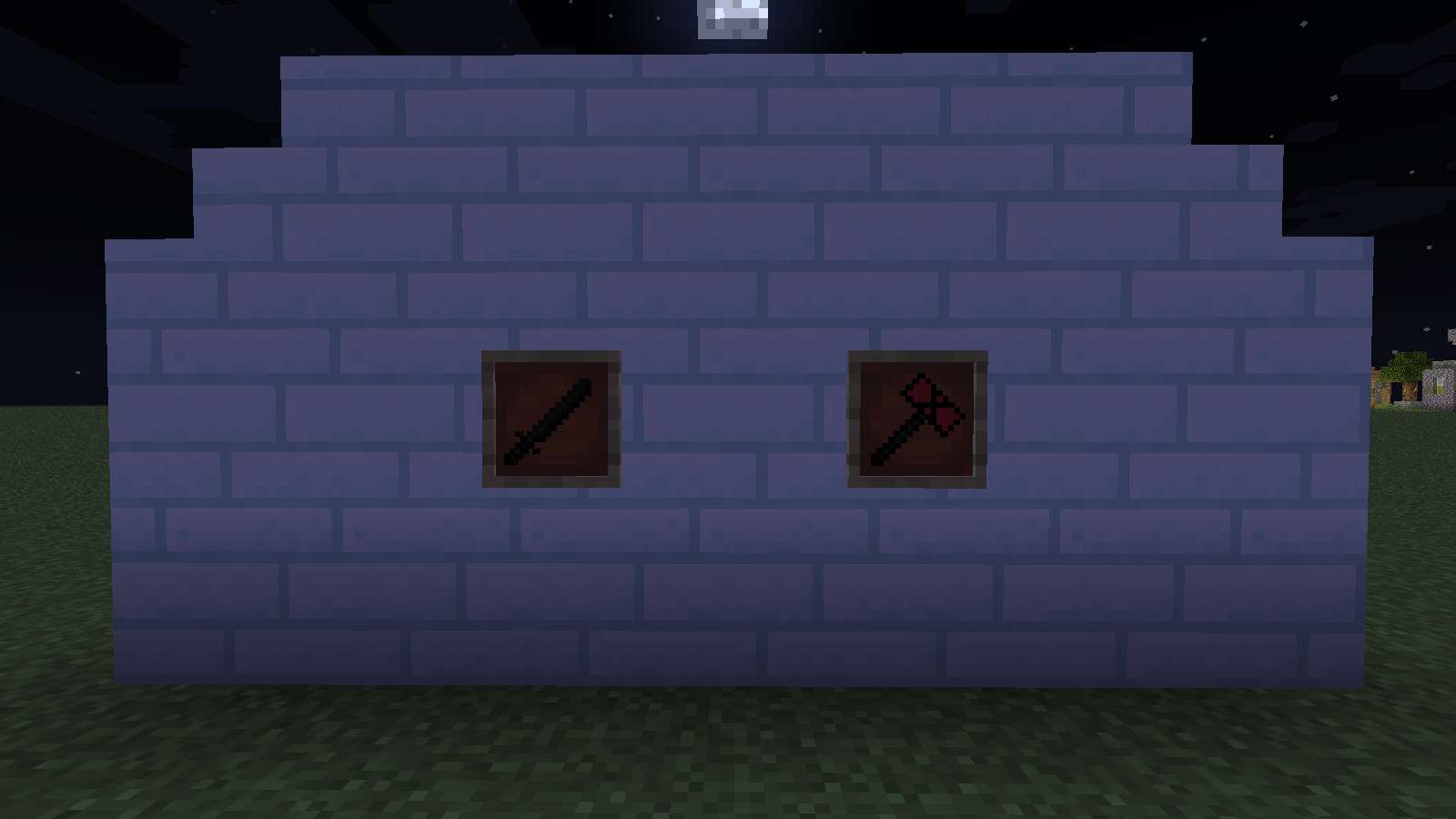 Gehennite Weapons: These hellfire weapons are your Holy Grail against the frozen mobs. With unique abilities each. The fast-swinging katana to the left, and the heavy, explosive hammer on the right. Also note the snow-brick blocks used to build the display. 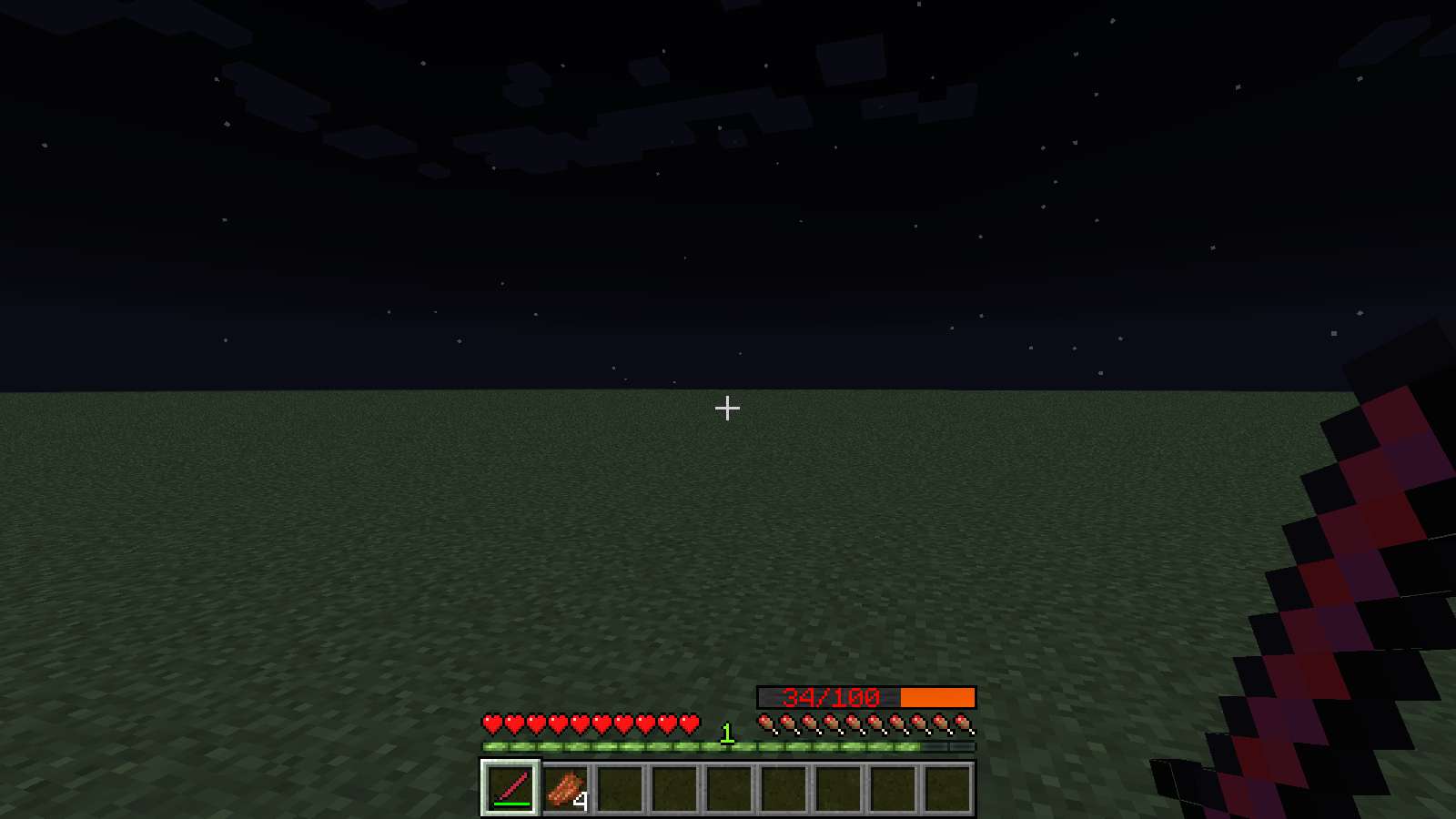 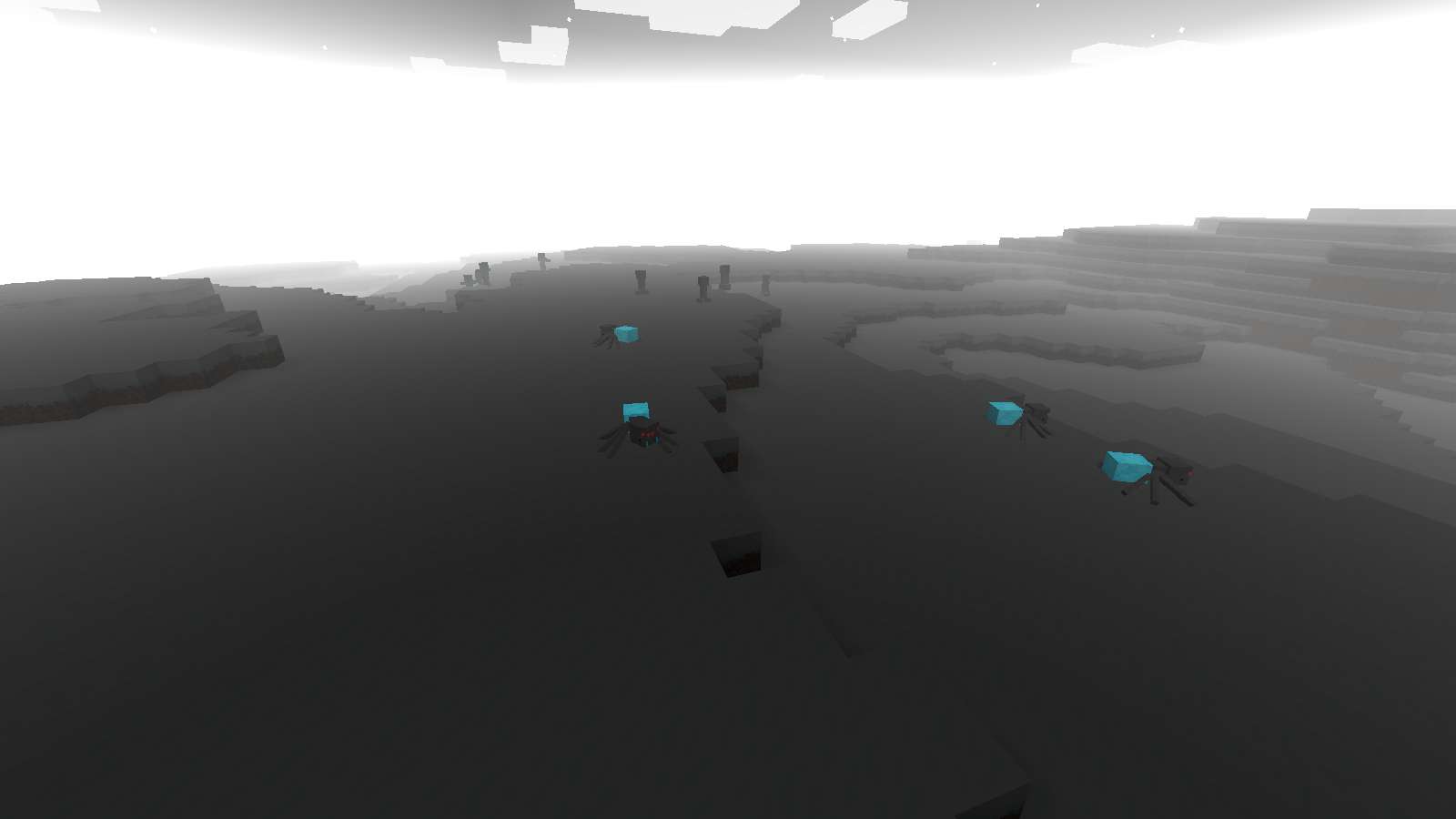 Winterfall: This Work in Progress frozen hellscape is home to many horrible wonders. The Frozen Mobs wander these lands. A treacherous world for the brave-hearted. 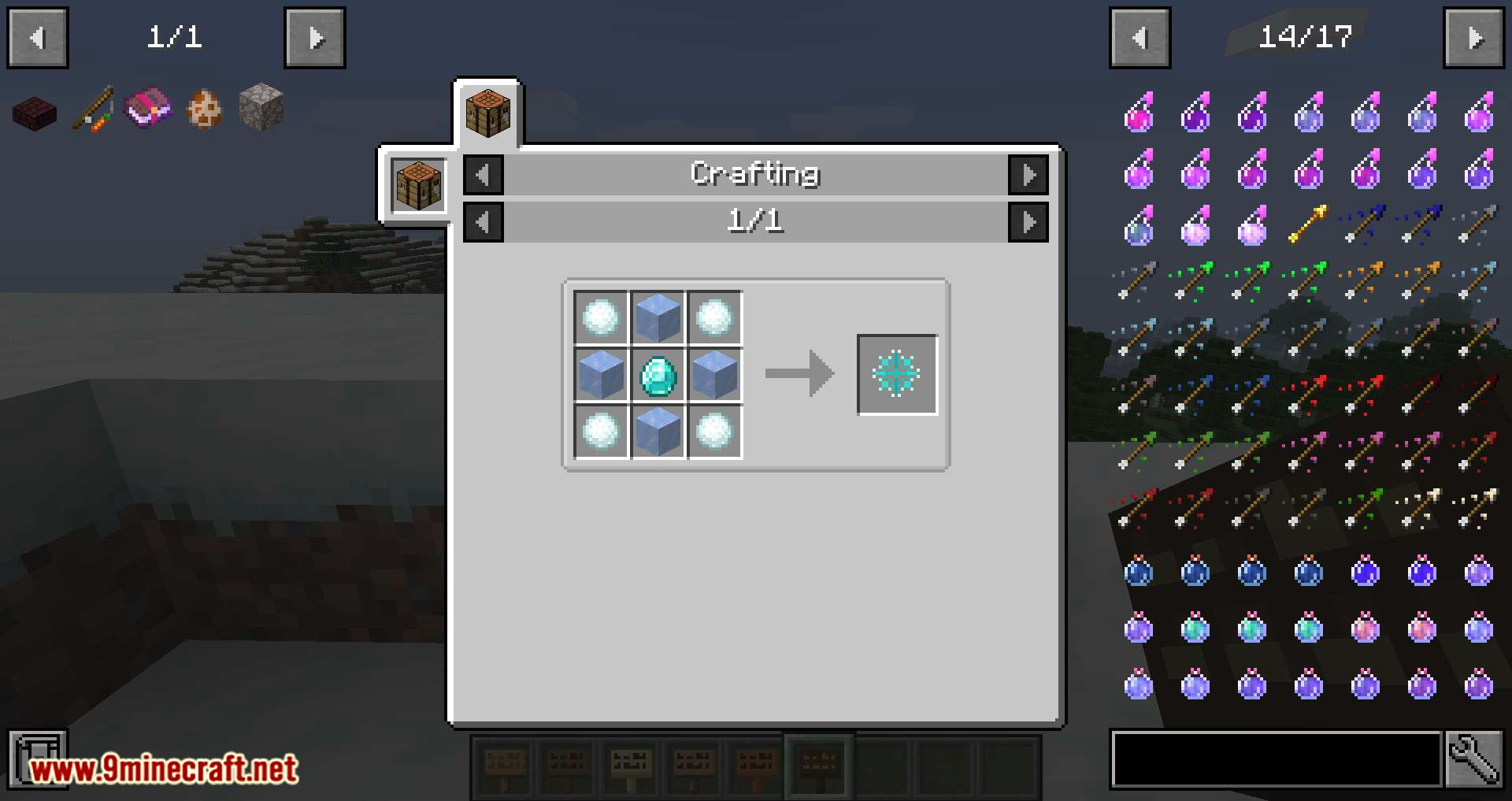 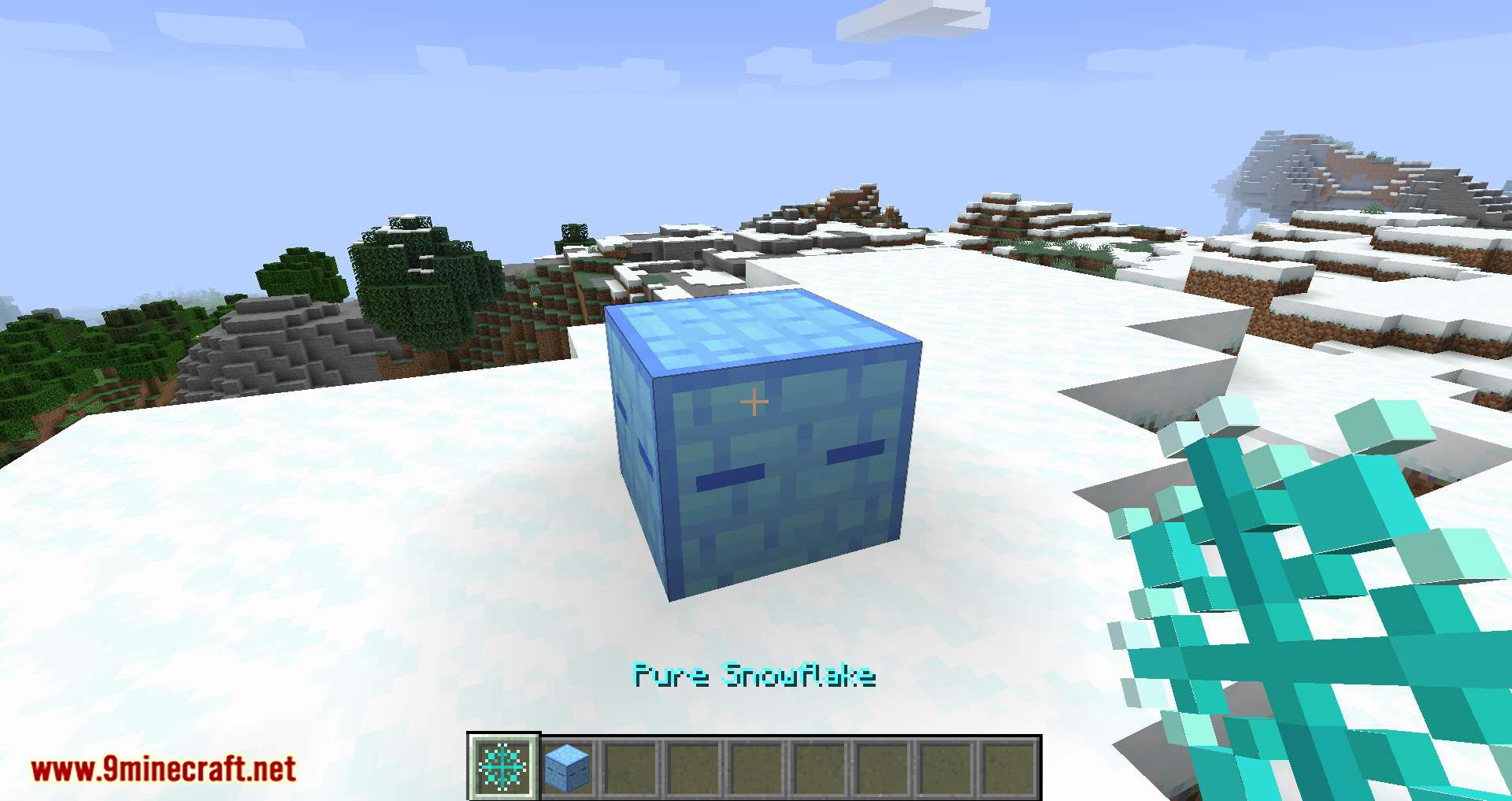 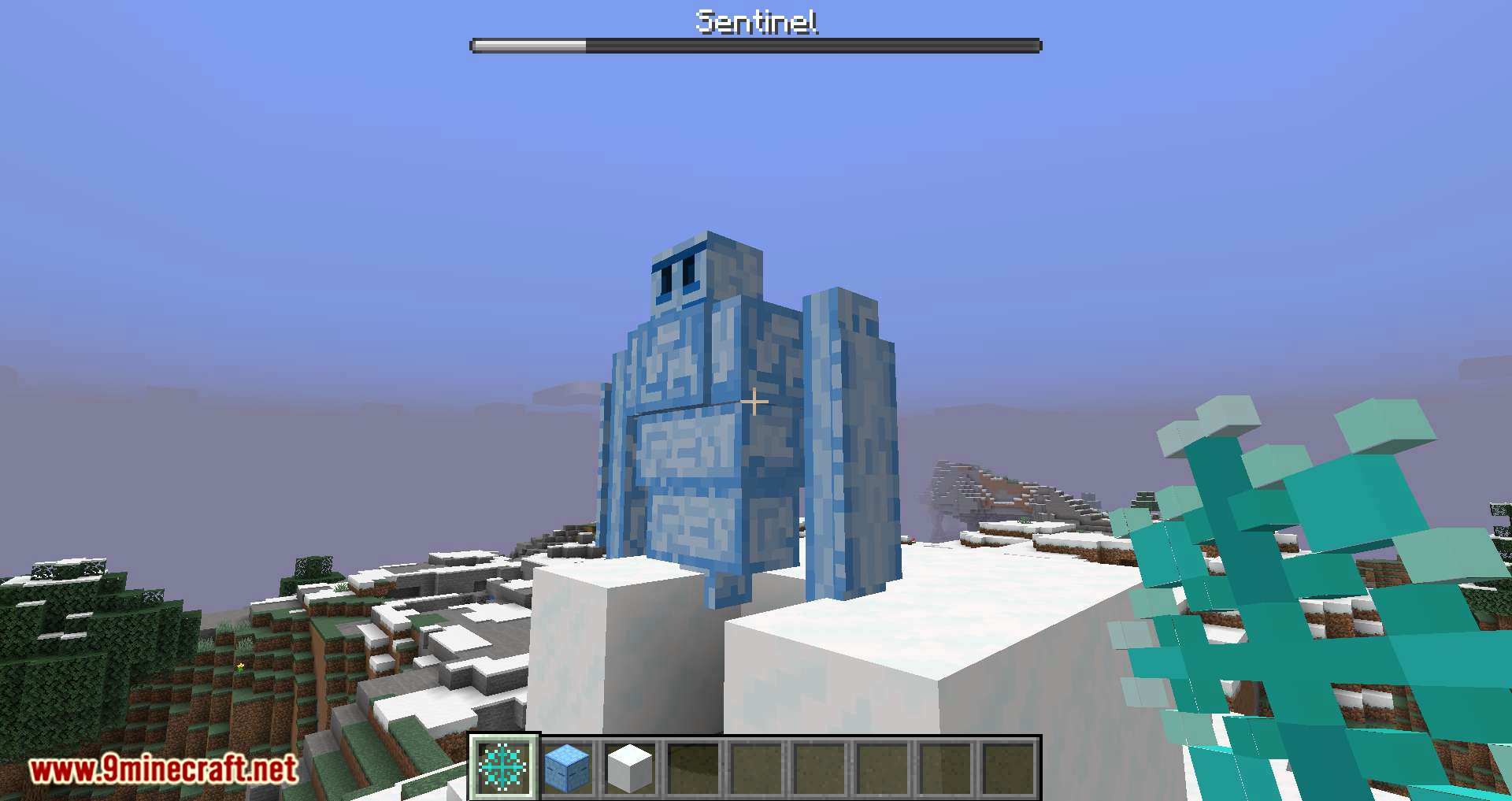 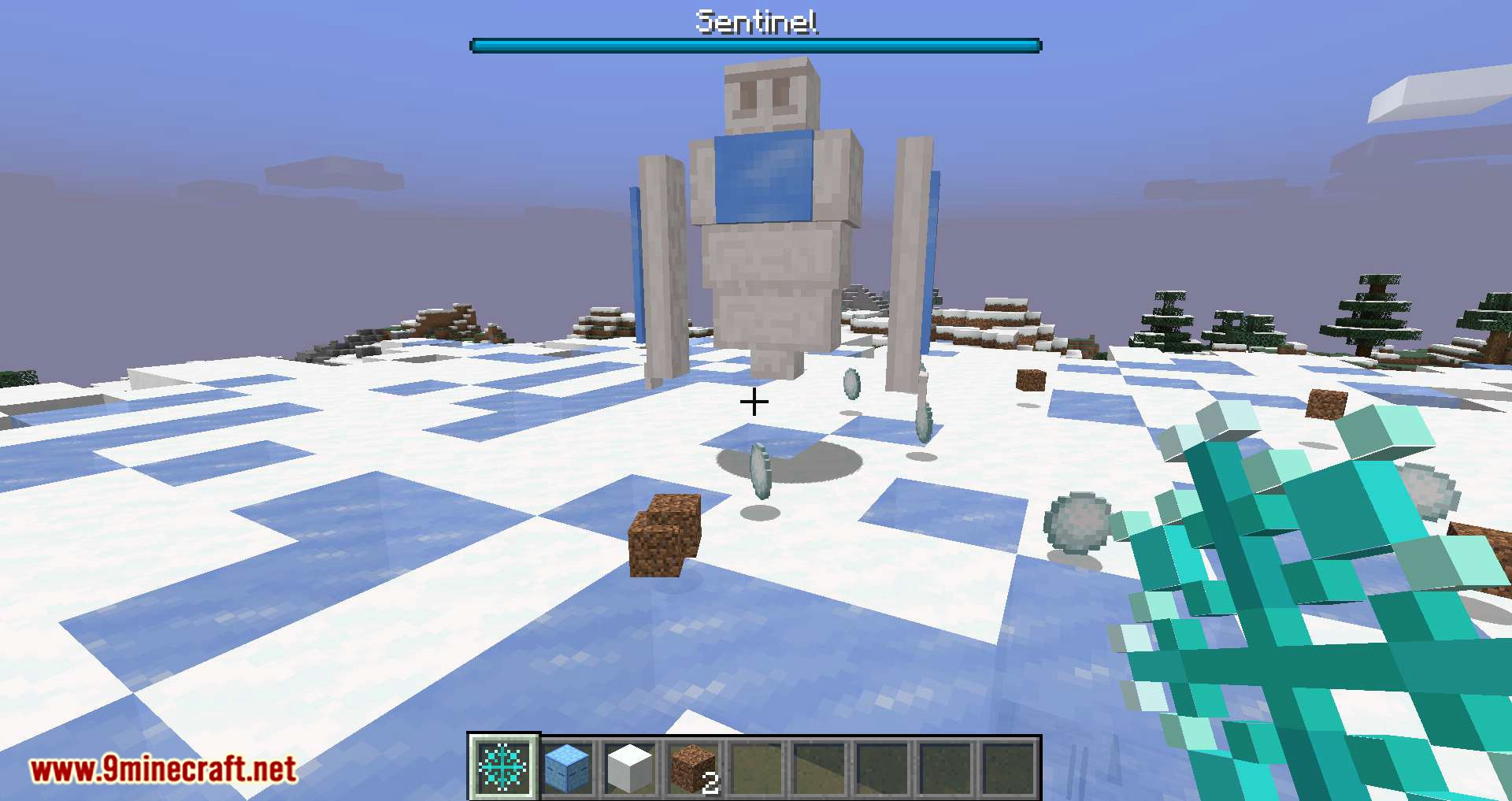 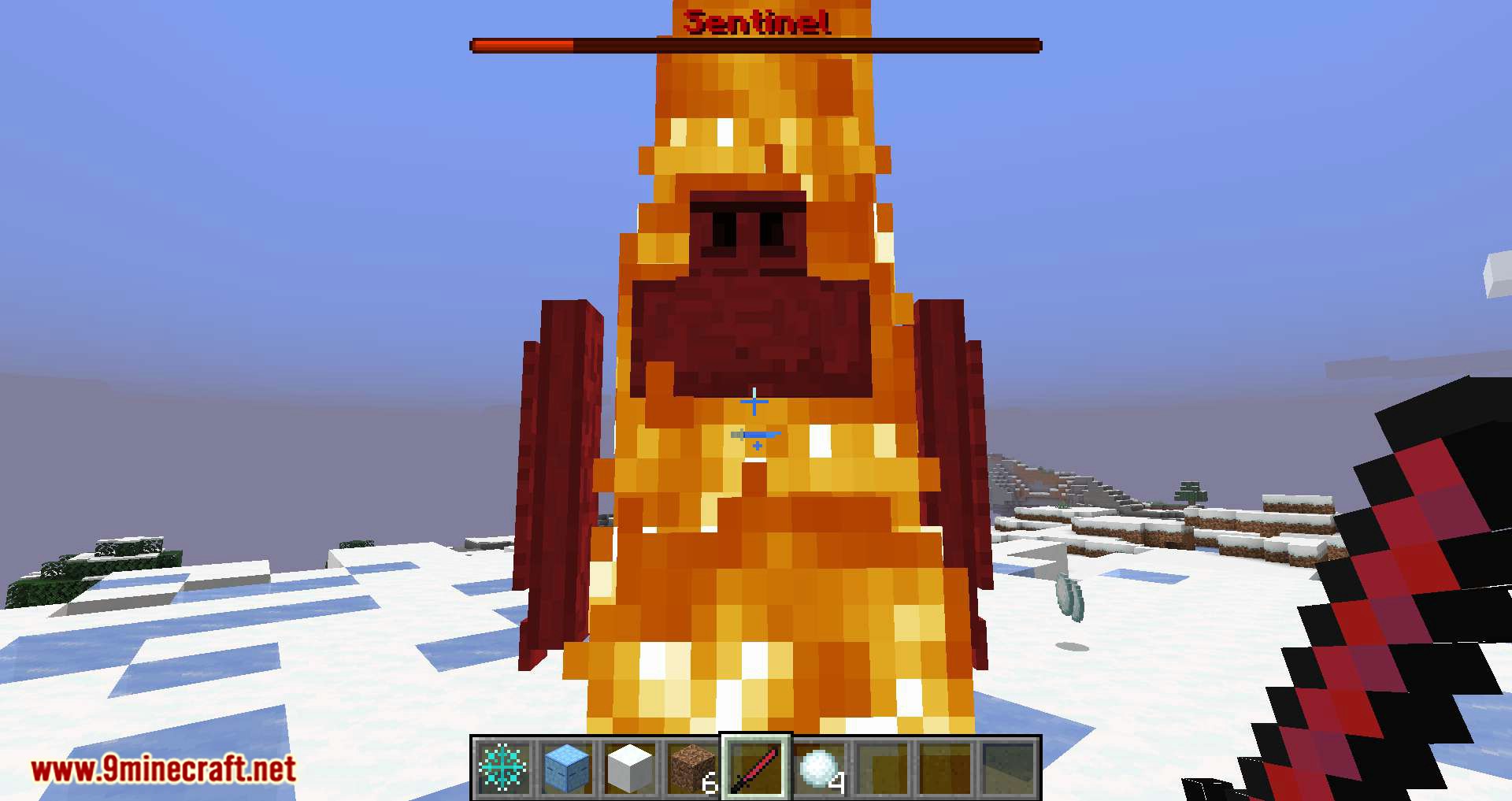 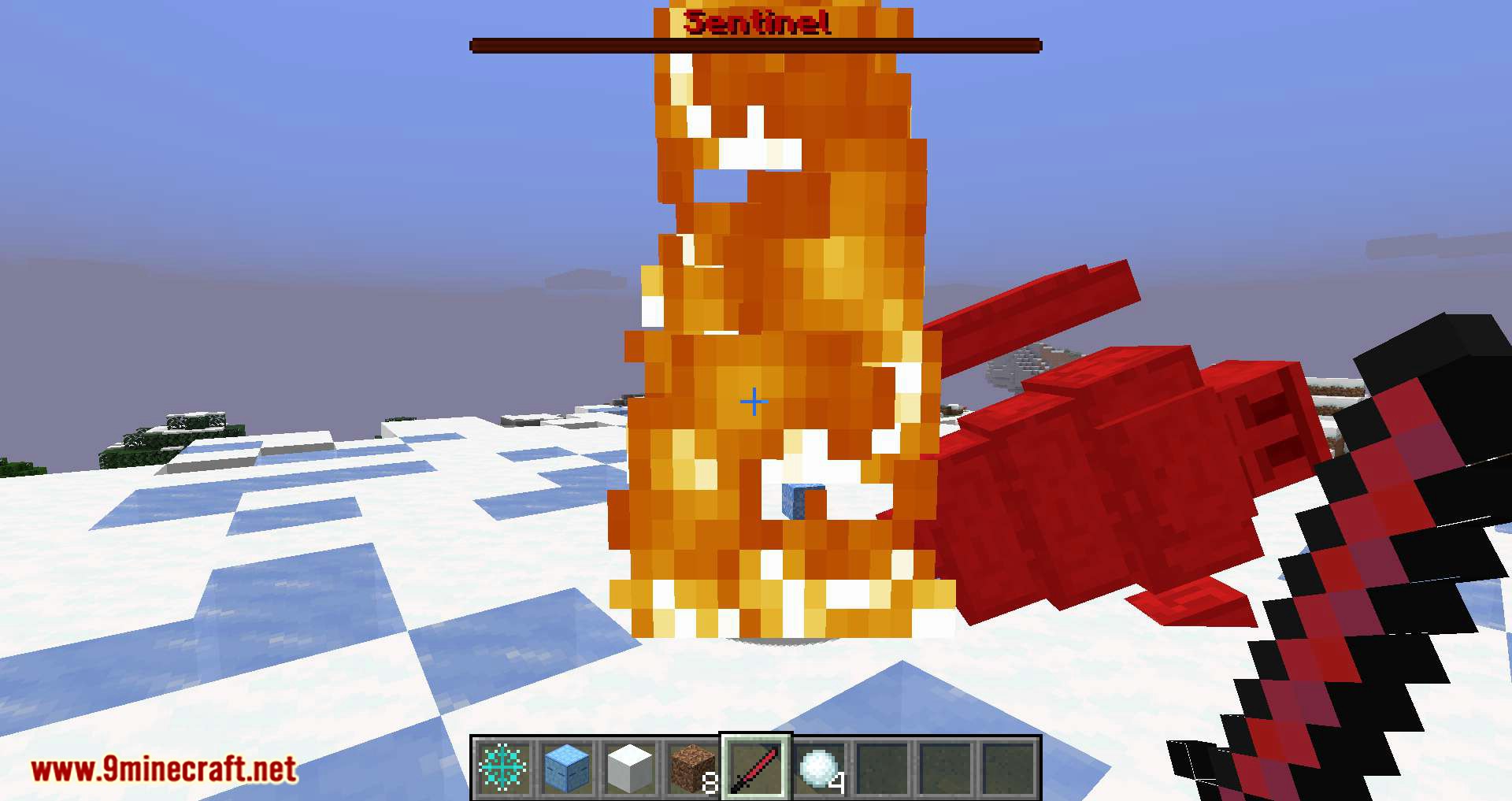 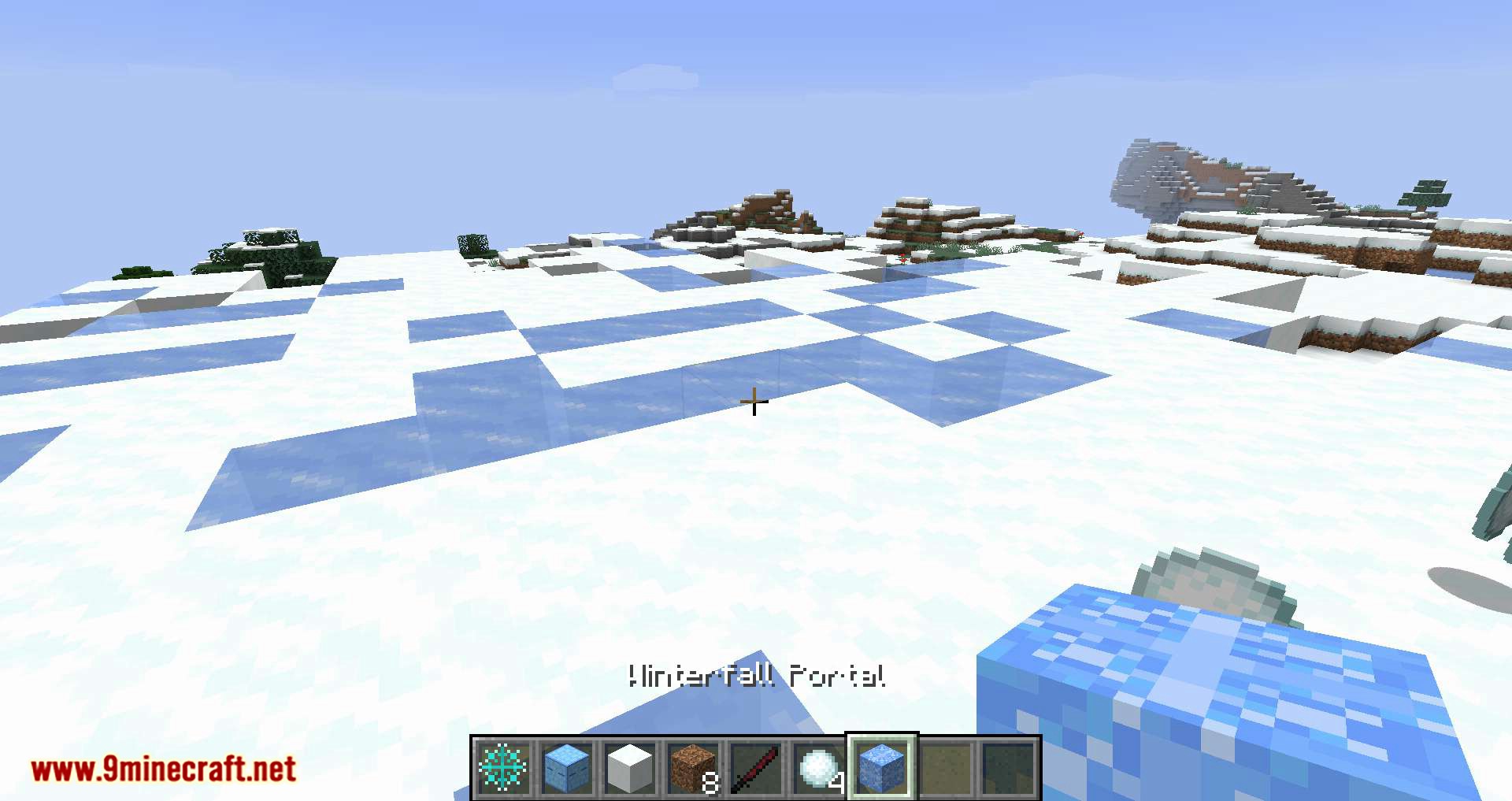 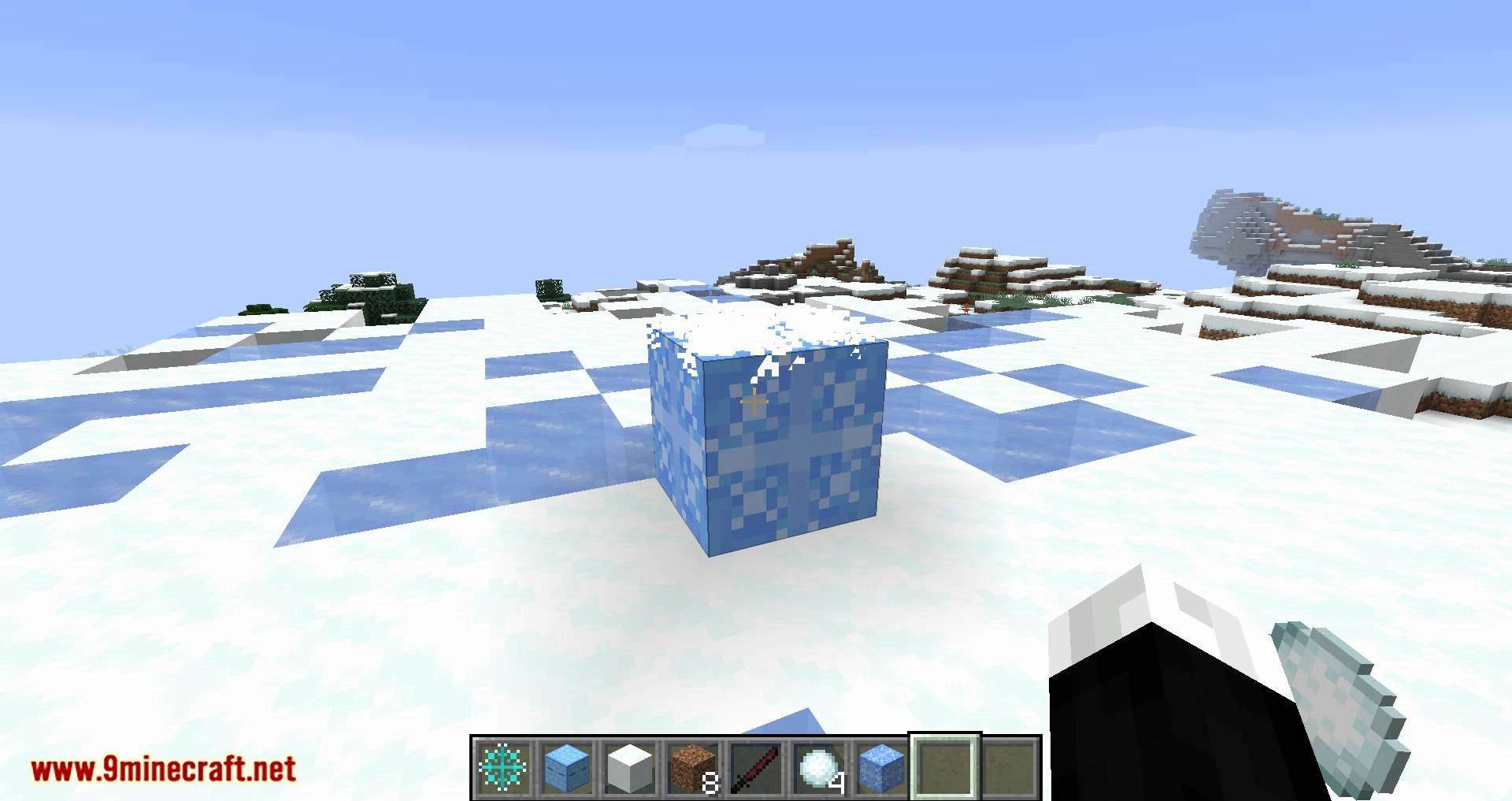 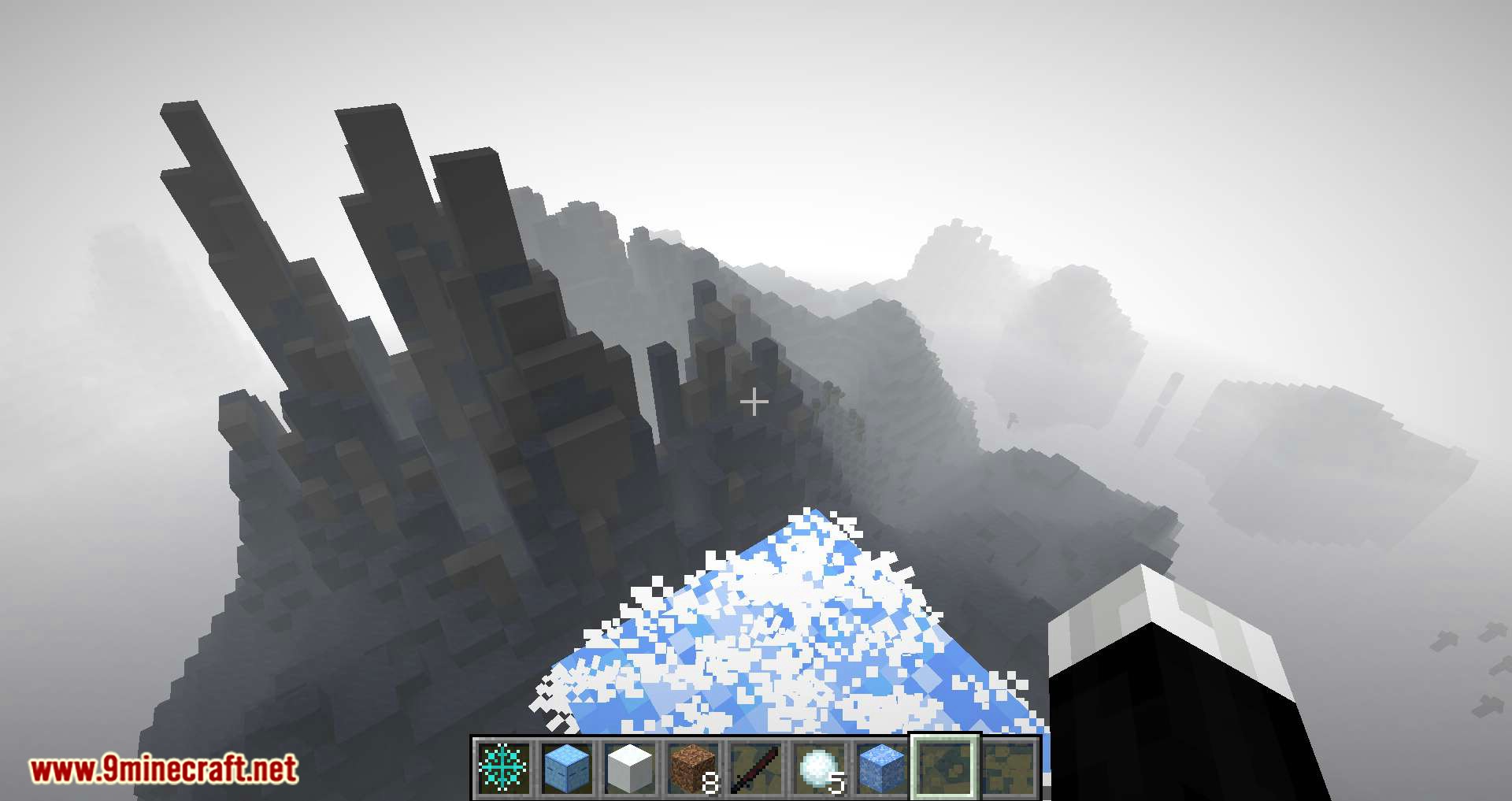 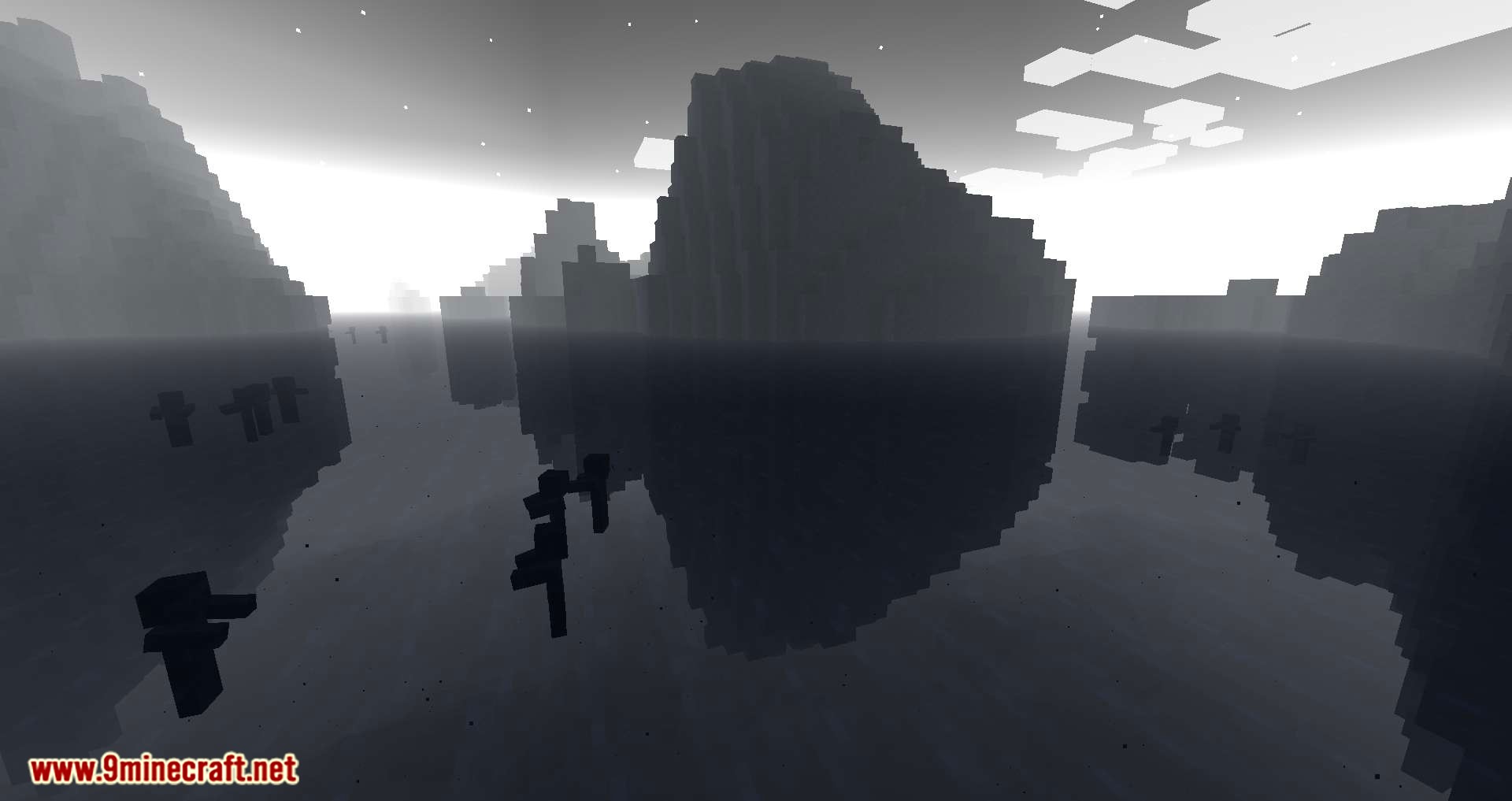 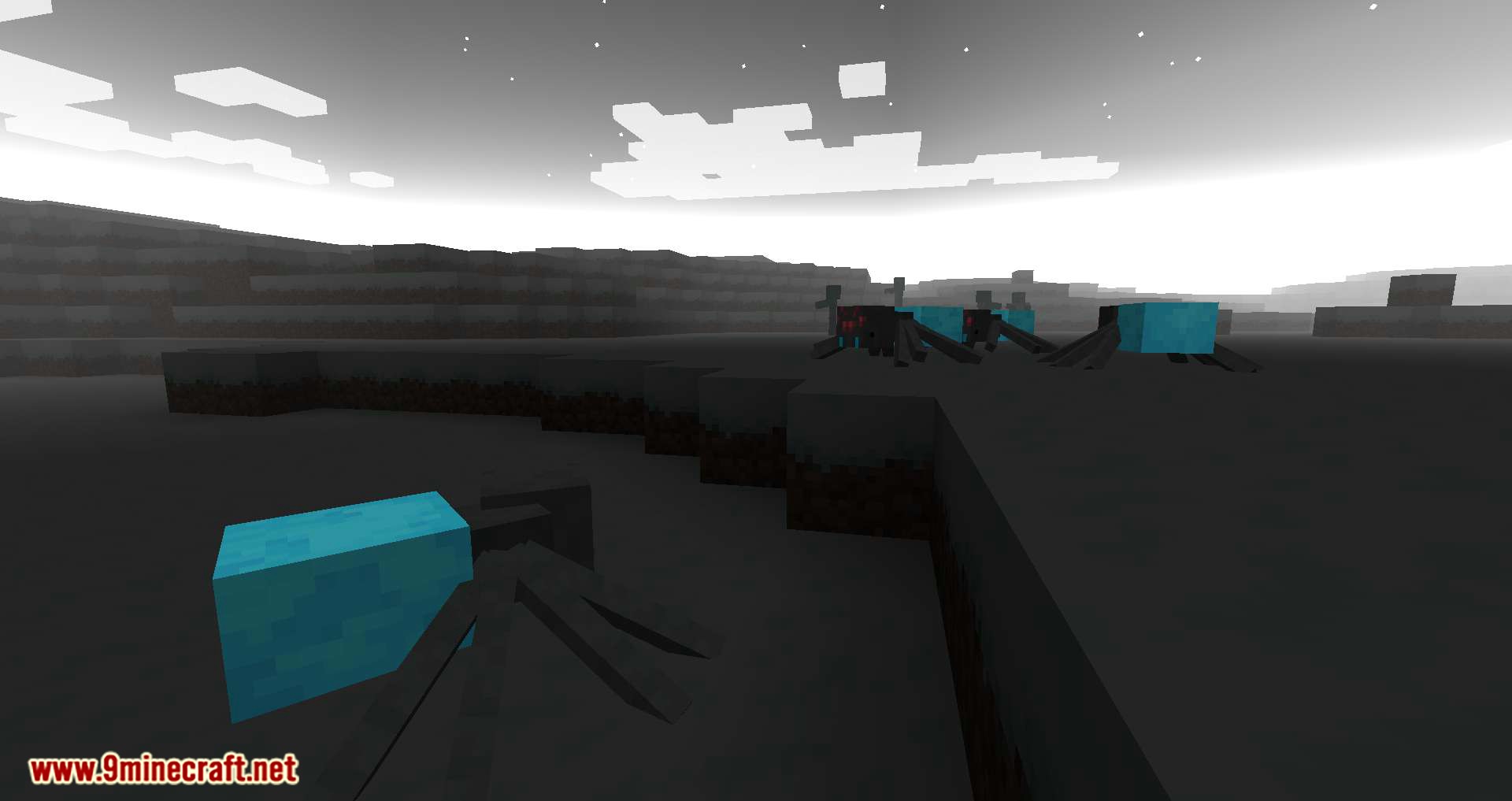 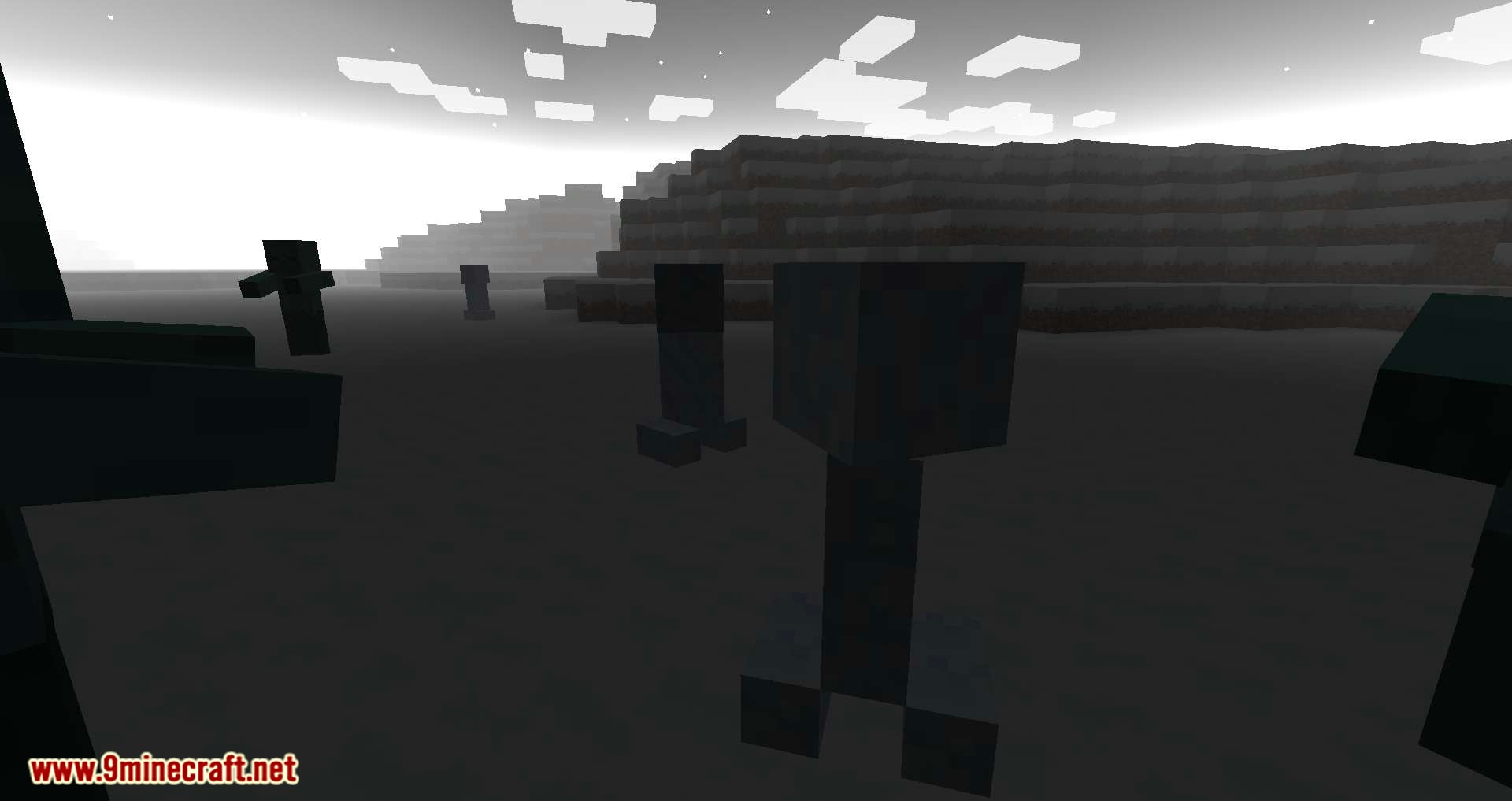 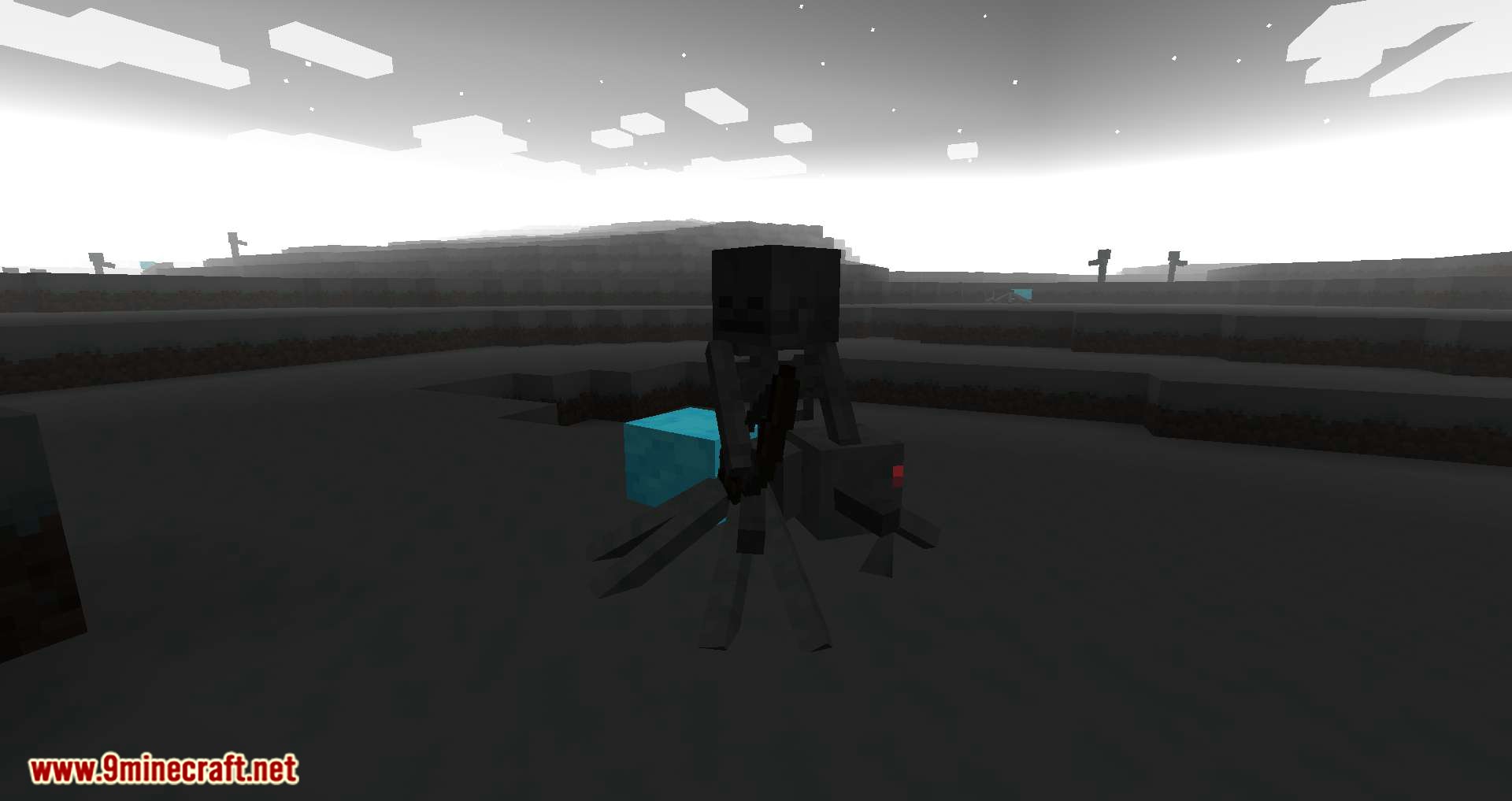