Factory0 Resources Mod 1.12.2 is a mod that adds ores to your world. But it does it differently from other mods, it adds the ores to the chunk directly as an abstract number rather then adding them as blocks in a world. These ores can then be extracted from the chunk using a Deep Core Drill. Ore generation is based on Simplex Noise. Additionally the mod is highly configurable with the ability to add any item as an ore that will get generated in the world, tweak everything there is in the mod and add custom drill heads, all via configuration. Please note that while the mod requires forge energy to function it doesn-t add any ways to generate/transmit it so you will need to use another mod to do so (example: EnderIO, Thermal Expansion, Mekanism, Immersive Engineering, etc.) 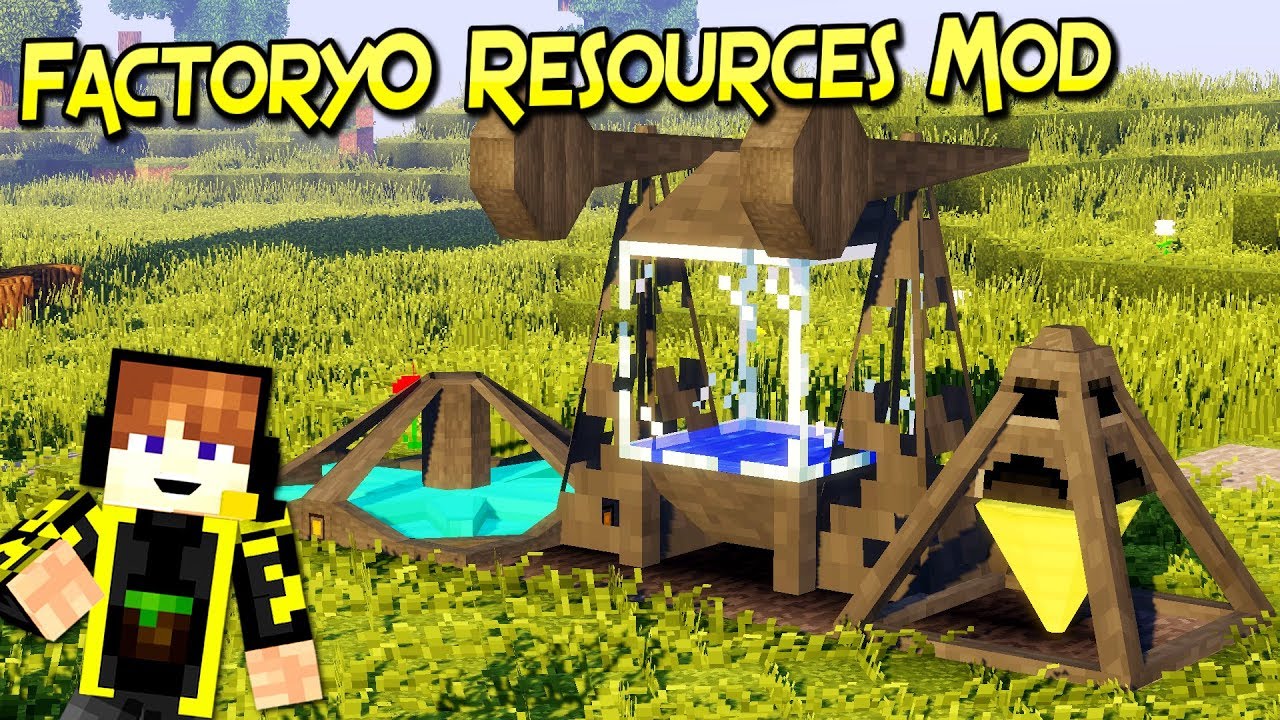 This mod generates new ores in your world. What kind of ores- By default it-s all vanilla ores and thermal foundation ores but it can generate just about anything that is an item. EnderIO capacitors- Awakened draconium- Emerald pickaxes- Sacred rubber saplings- All that and pretty much anything you could imagine is possible!

How does it generates the ores then you might ask- Very simple Factory0 Resources mod generates the ores based on Simplex Noise and then stores the generated values into the chunk. No it doesn-t physically generate anything in your world all ores exist as an abstraction of some kind. This way there can be thousands upon thousands of ores in just one chunk without affecting the world gen at all! In fact this method will even work in skyblocks!

Well then, if the ores aren-t physically there how does one mine them- By using Deep Core Drills! A drill must be placed on a collection of specific blocks (by default stone), given power and a drill head and then it will magically make ores out of thin air (not really) and output them to the configured side.

So can players then have access to an endless amount of ores for a price of some rf and the drill- Yes and no. When the drill mines the ores it depletes the chunk of those ores. Eventually the player will mine out all the ores and will have nothing else to mine and they will have to find themselves a chunk with ores again similar to the game Factorio. 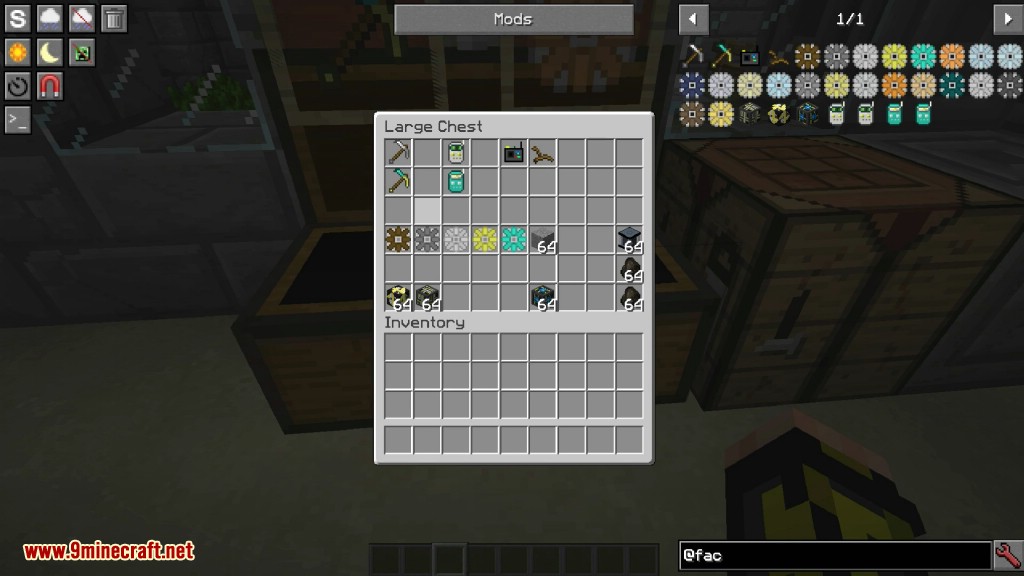 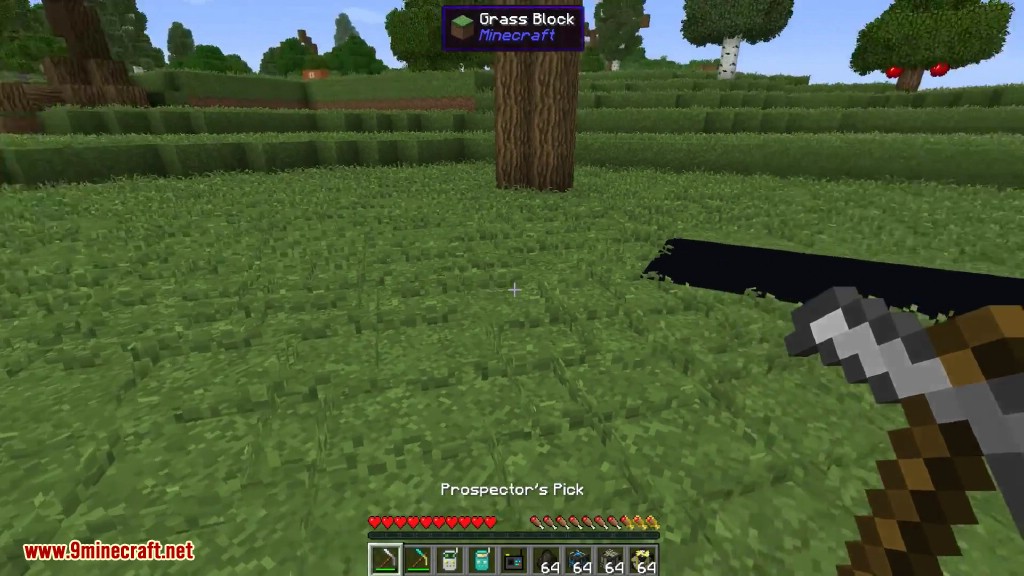 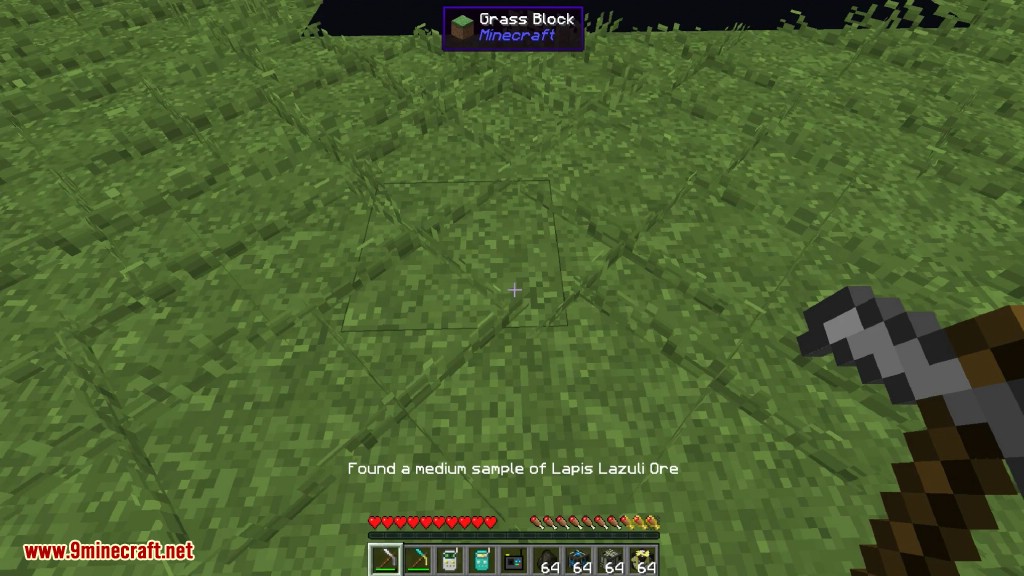 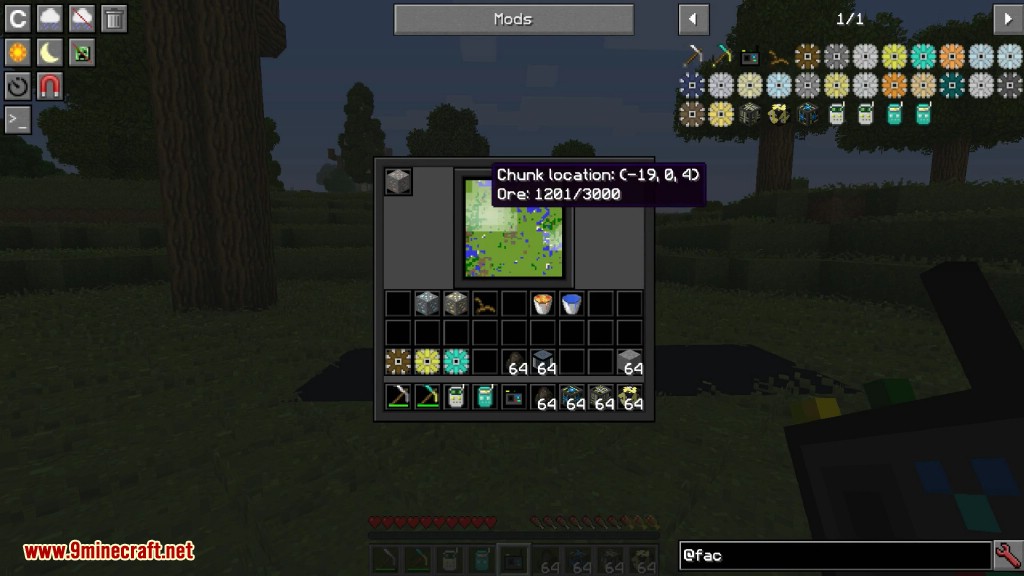 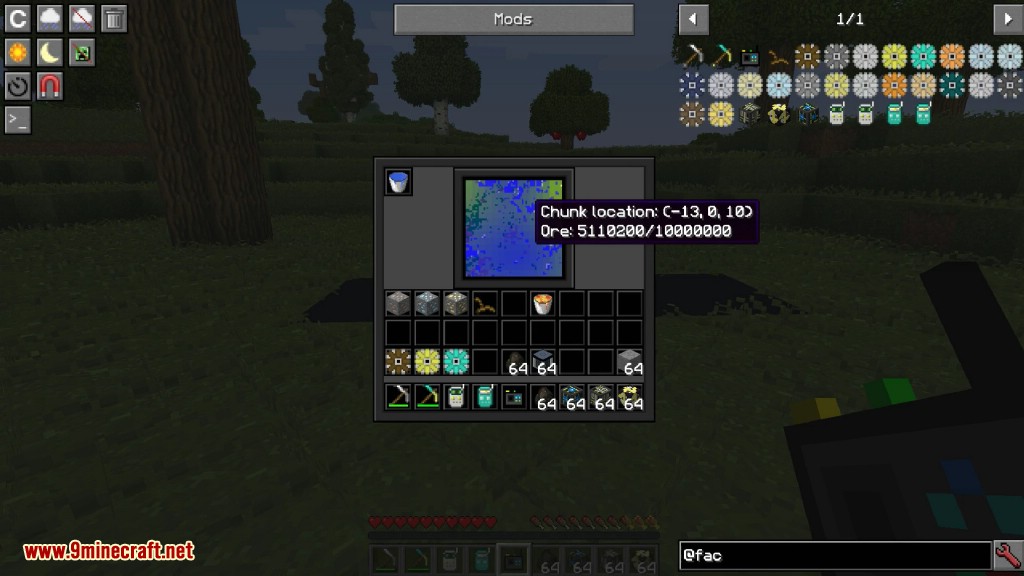 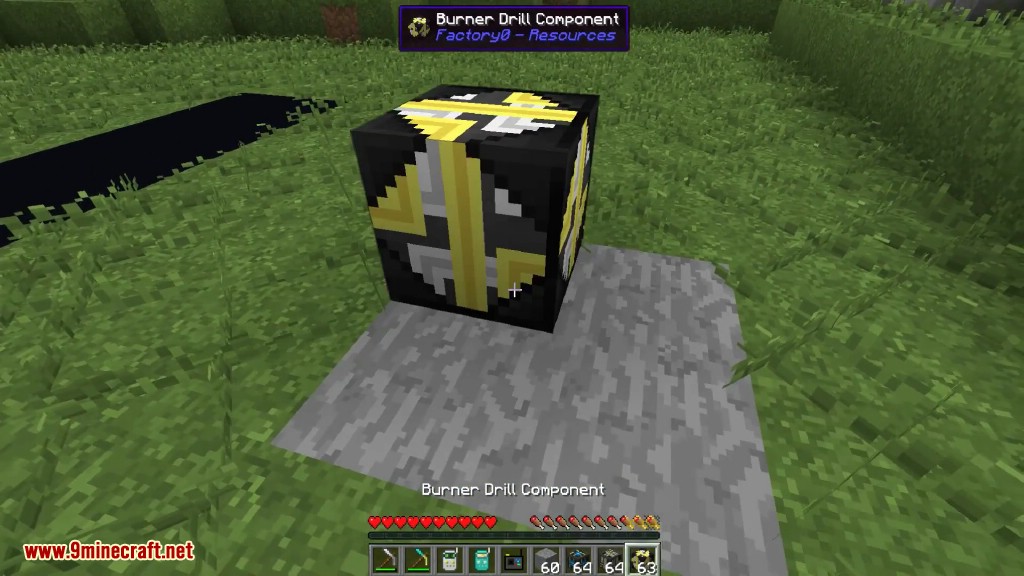 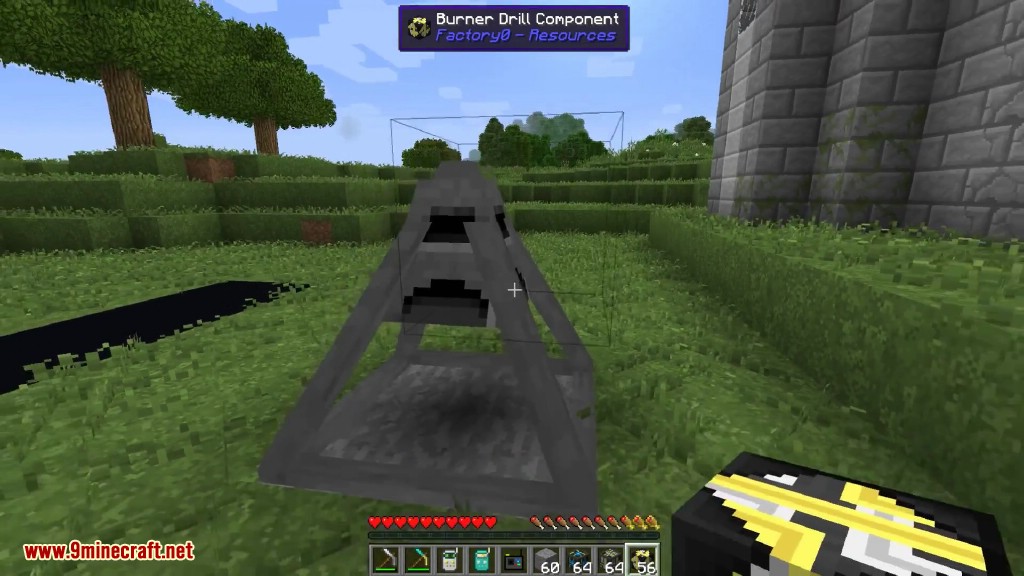 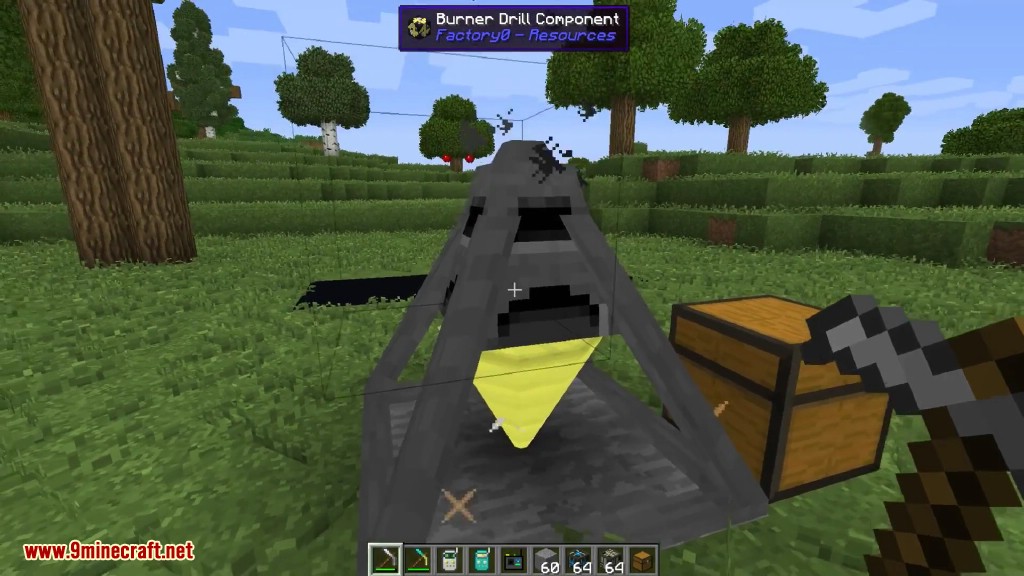 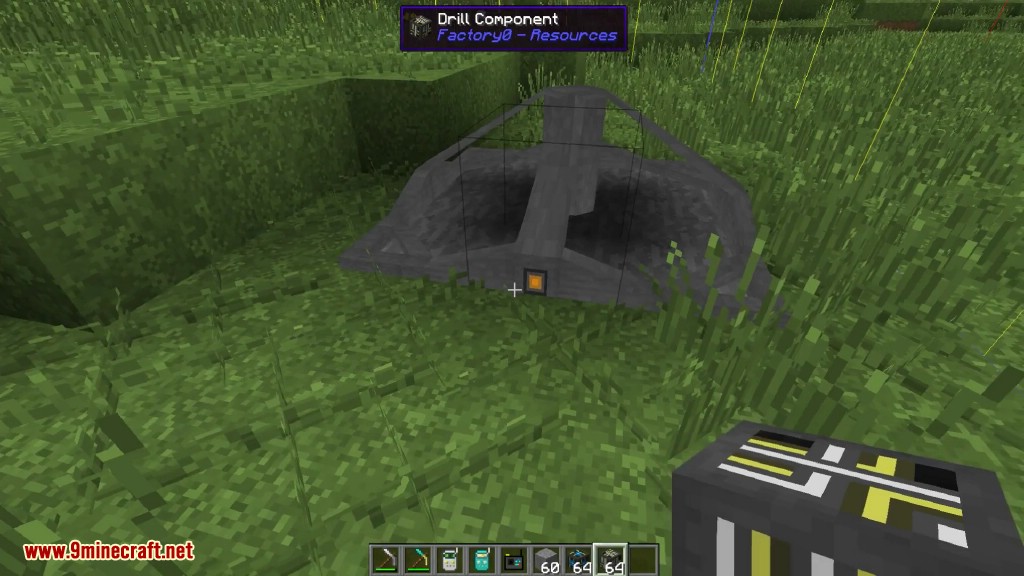 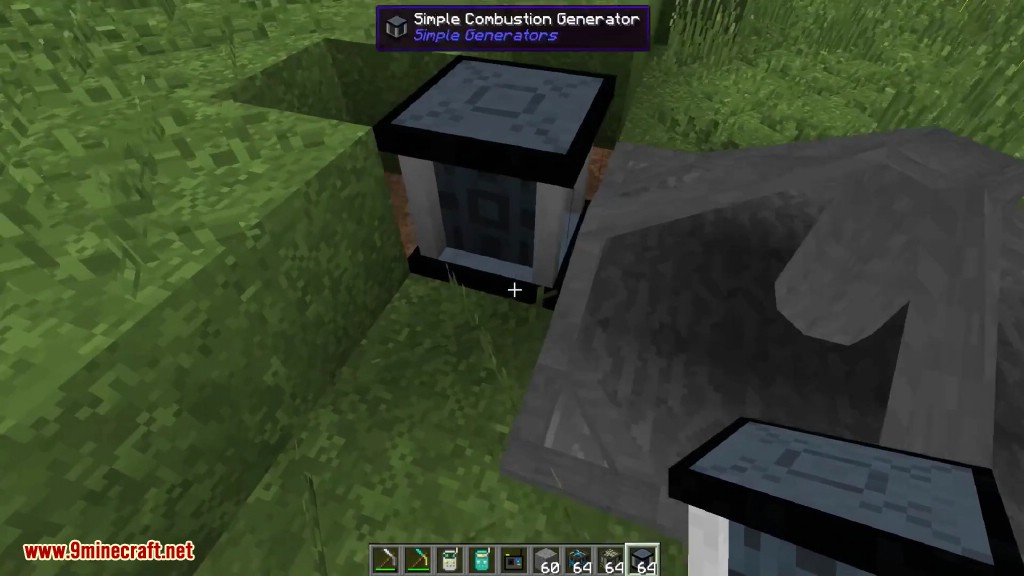 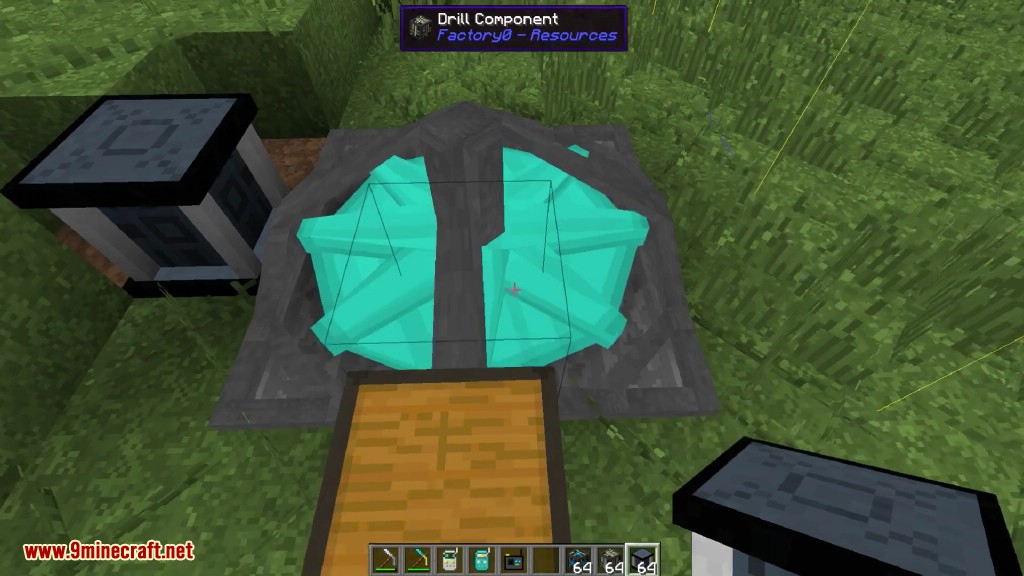 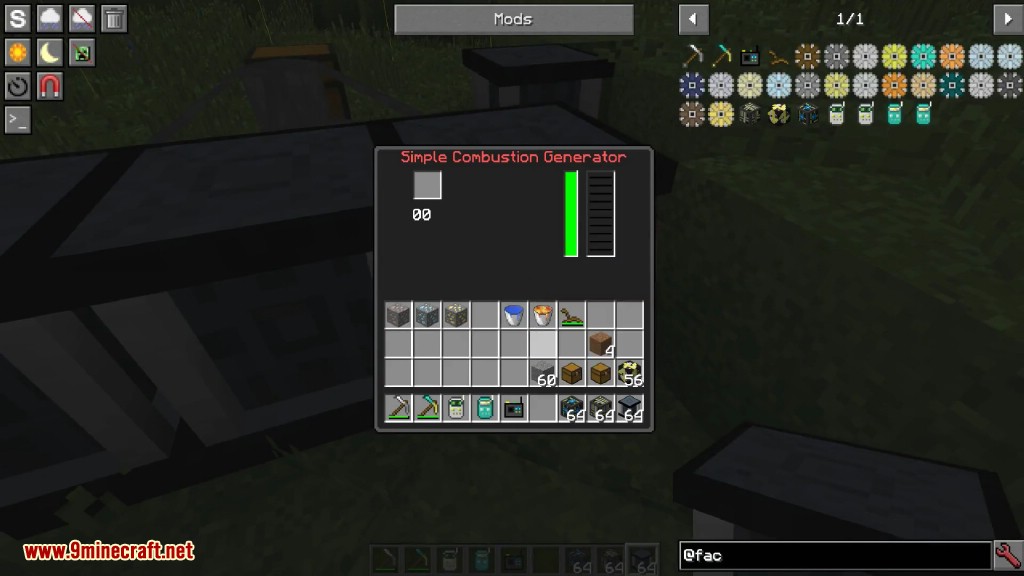 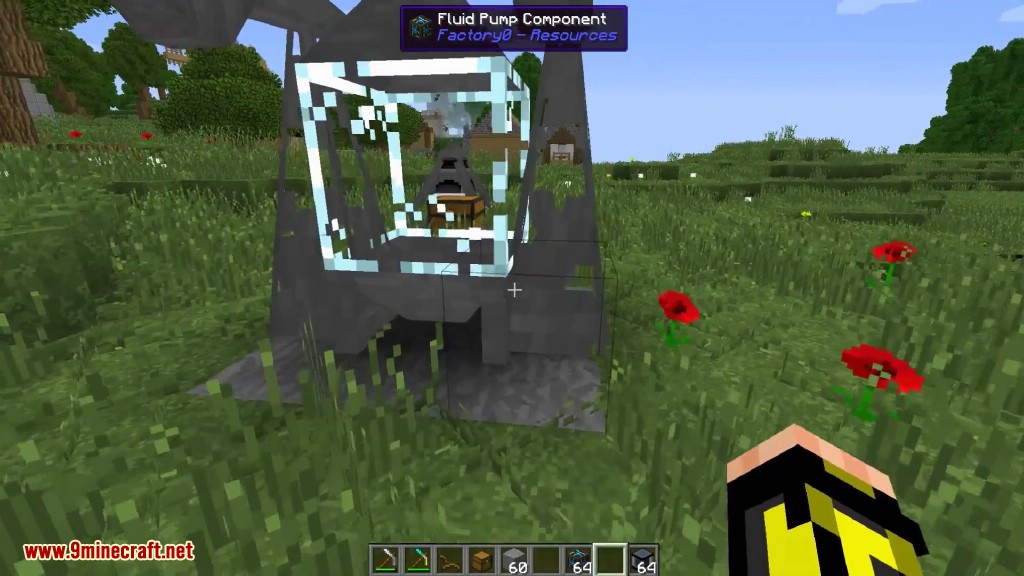 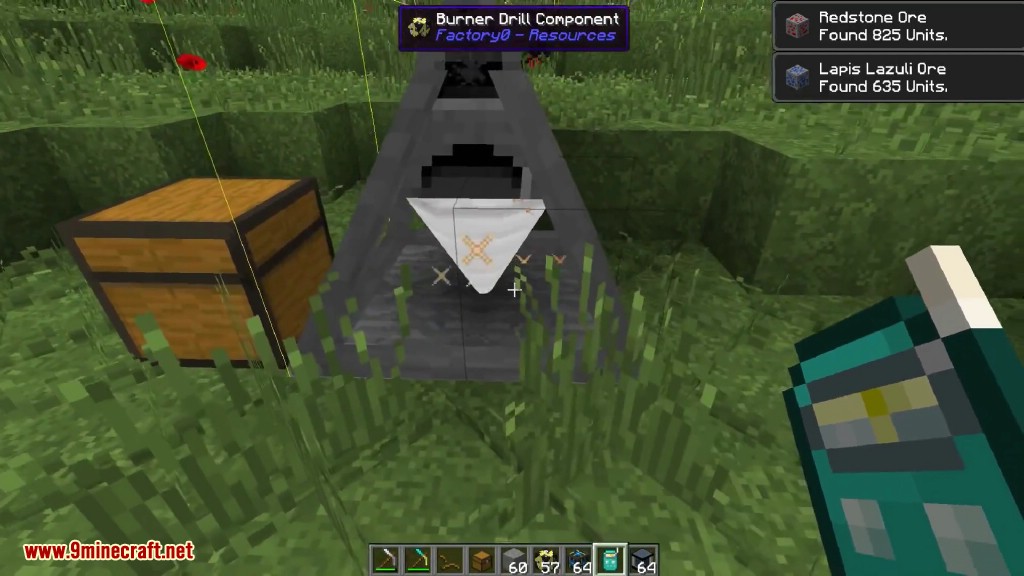 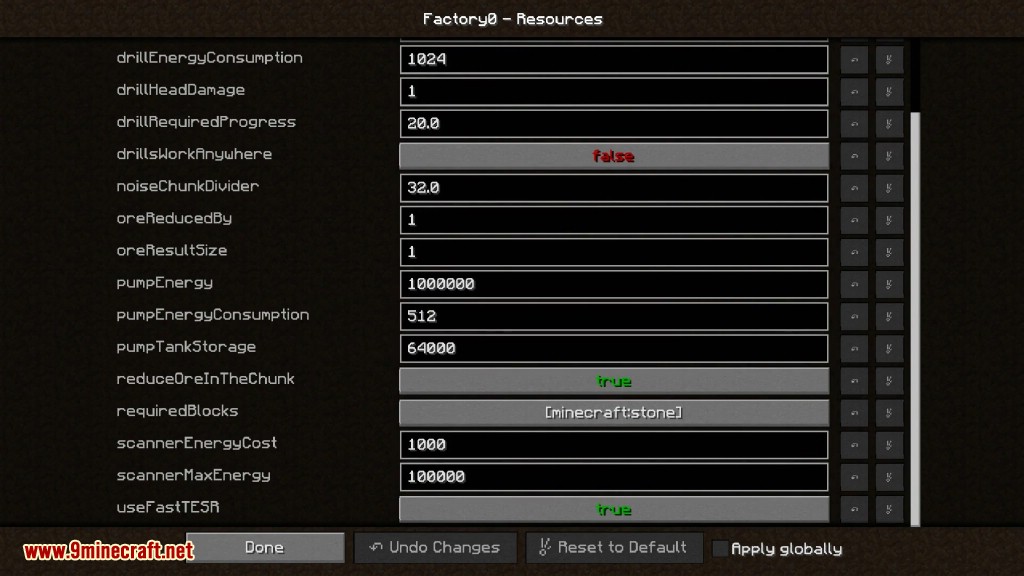 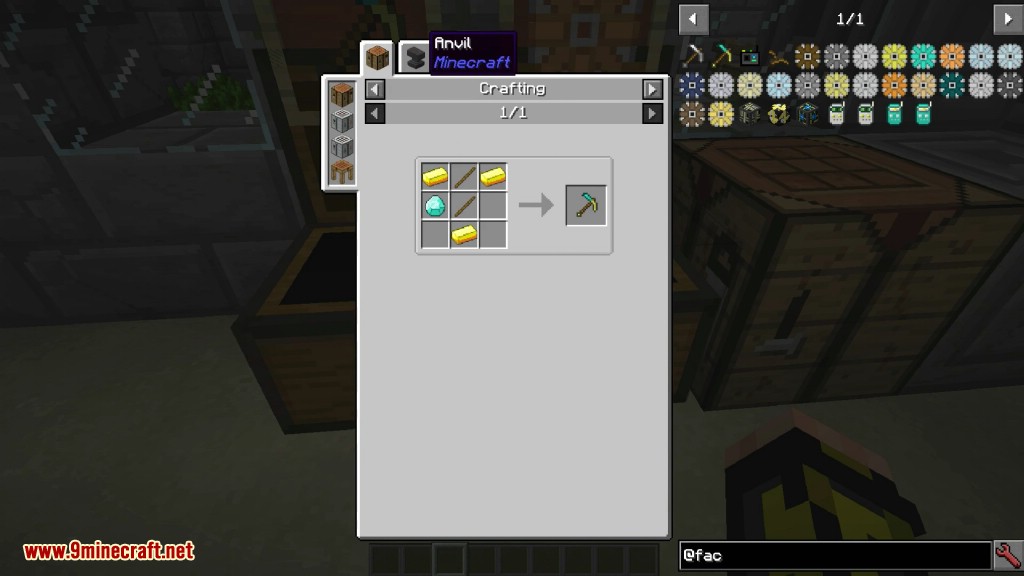 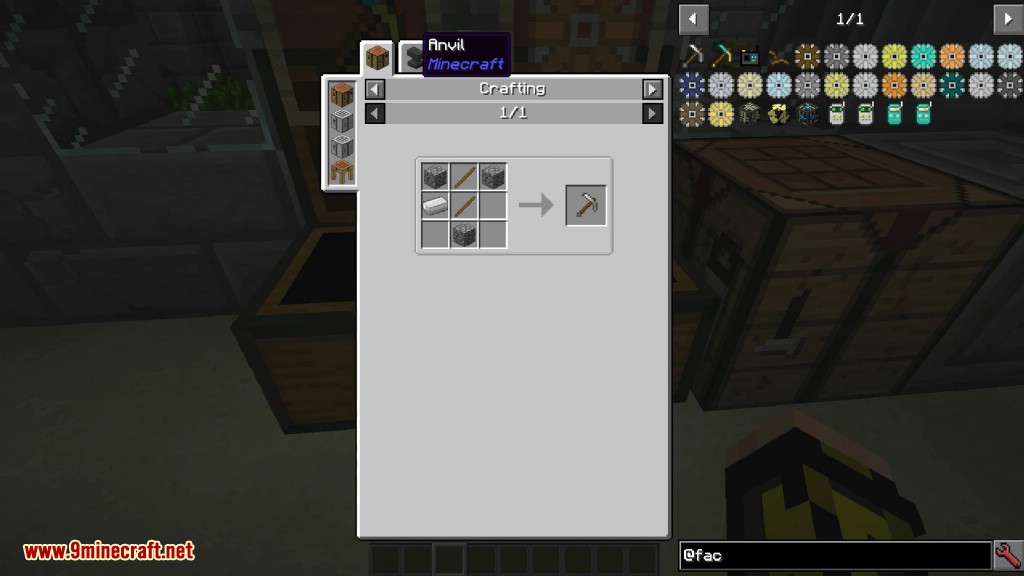 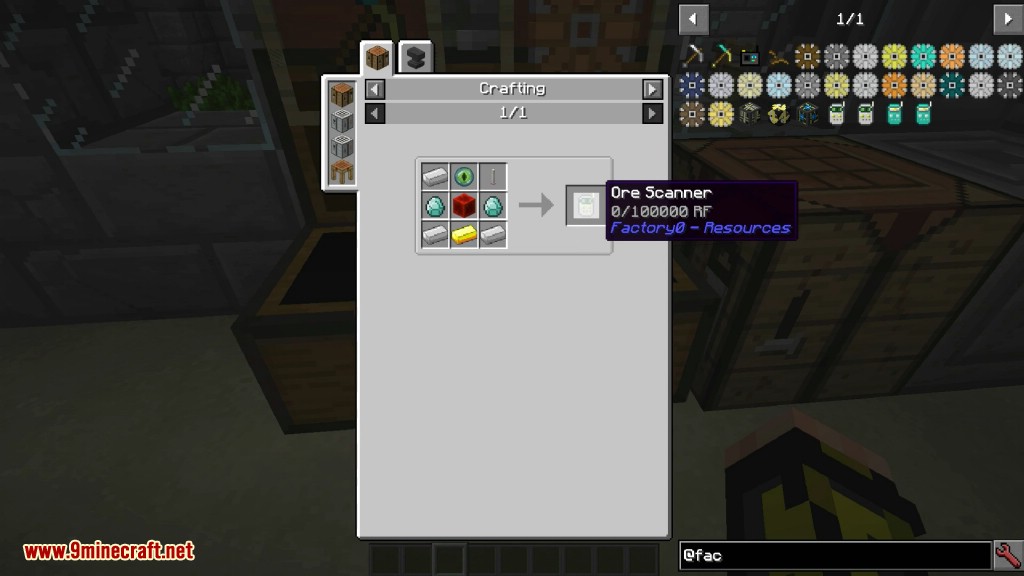 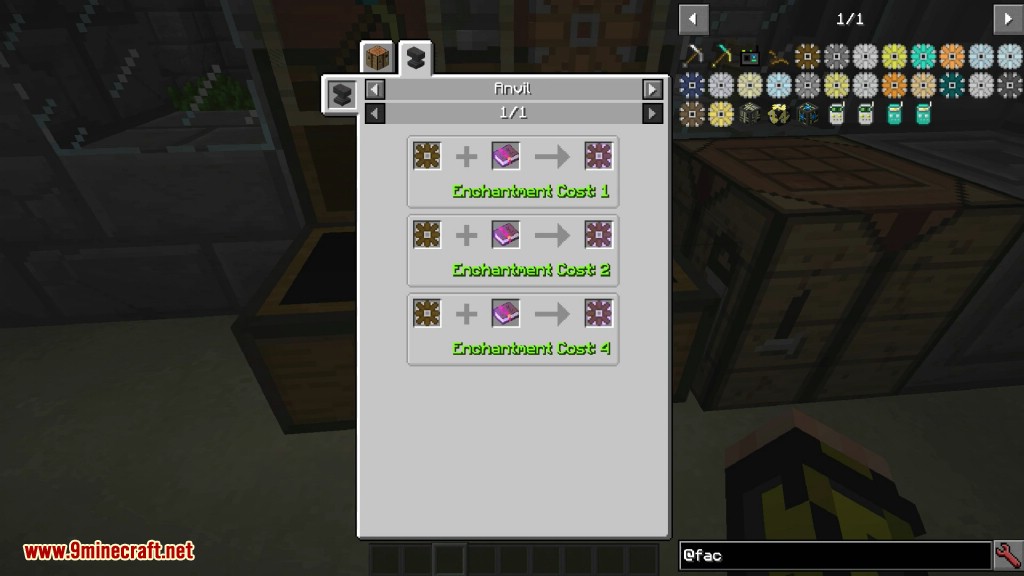 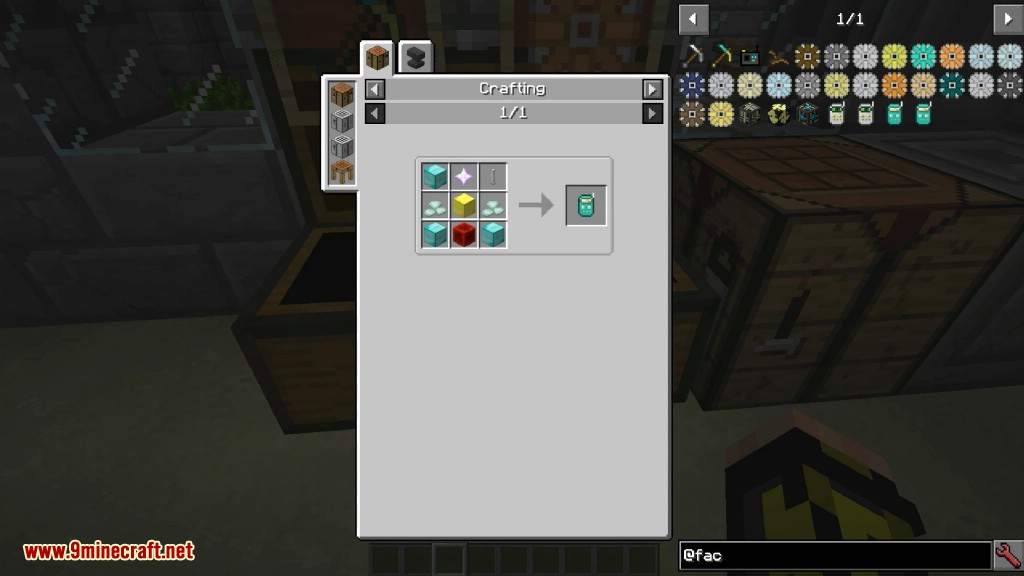 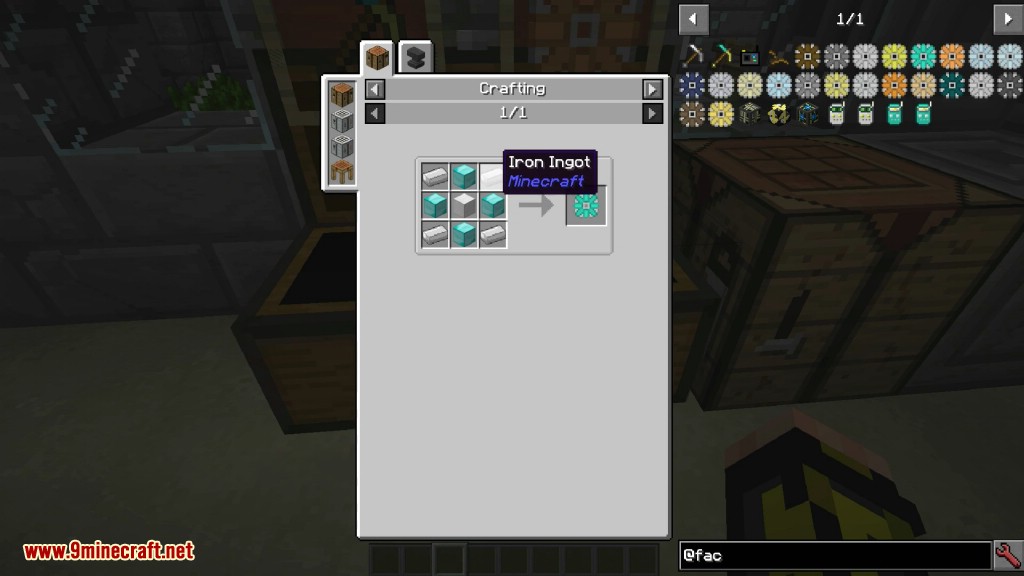 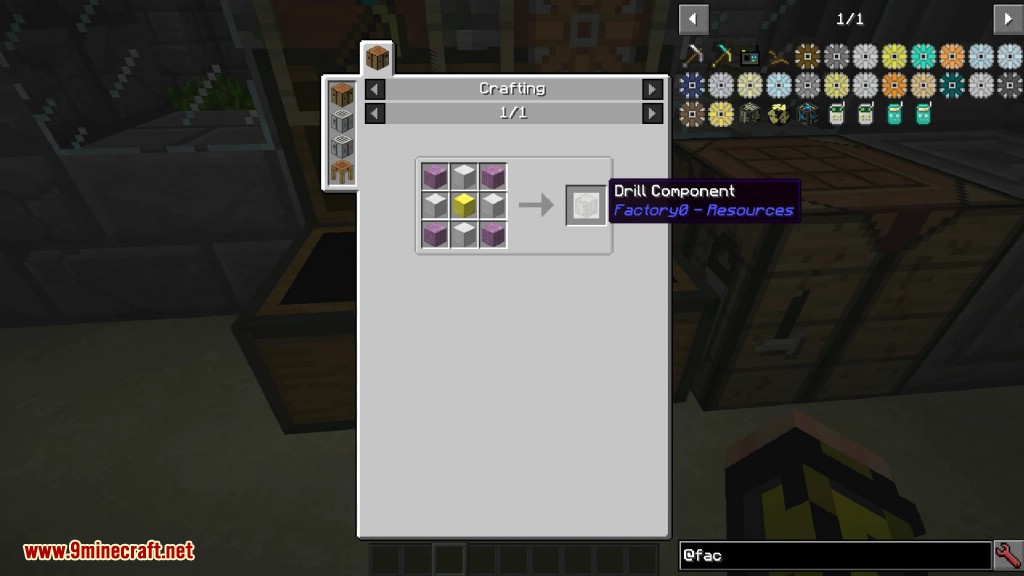 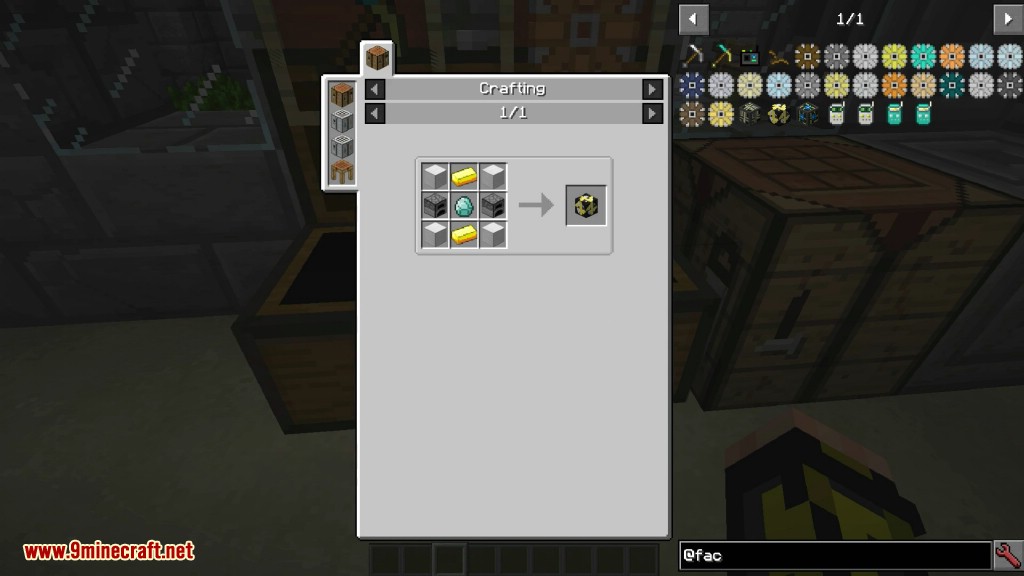 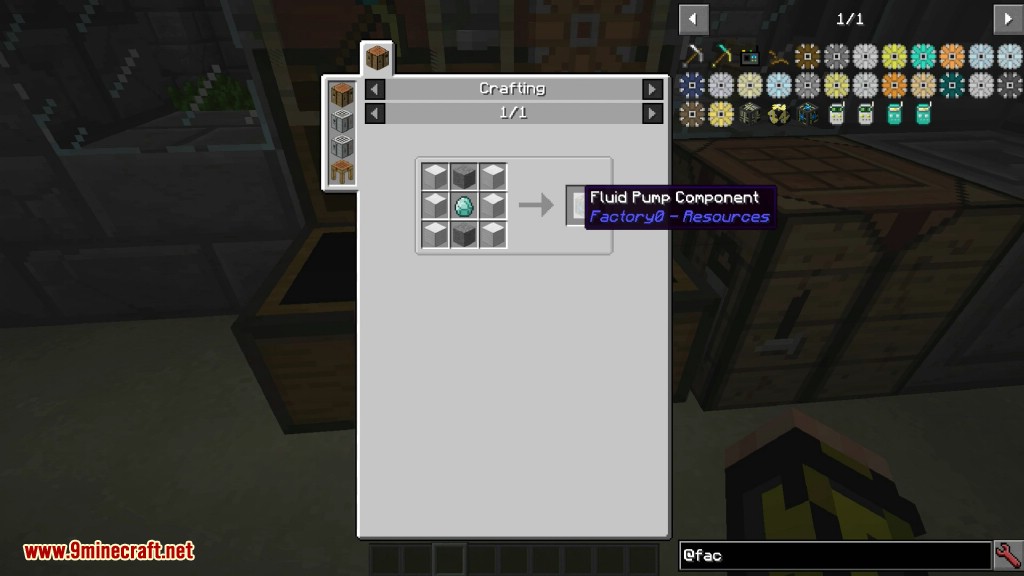